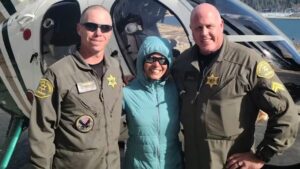 With only a little water and a tangerine, hiker survives 2 days alone in the forest

Kroger announced on Monday that it would close down two of its stores in Southern California permanently after the city requiring employers to pay their workers an additional $4 per hour as “Hero Pay.”

On Tuesday, a Kroger spokesperson said that the mandate, passed by the Long Beach’s City Council, was a “misguided action.” The statement said officials overstepped the boundaries of the “traditional bargaining process” and selectively picked who would be affected.

“The irreparable harm that will come to employees and local citizens is a direct result of the City of Long Beach’s attempt to pick winners and losers, is deeply unfortunate. We are truly saddened that our associates and customers will ultimately be the real victims of the city council’s actions,” the spokesperson said.

However, Democrat Mayor Robert Garcia, who supports the Long Beach City Council’s decision, gave his approval in January to pass the “Hero Pay.” The ordinance requires employers with at least 300 staff workers or those who have more than 15 staff members in each story to adhere to the rule, which would be in effect for at least 120 days.

On Monday, Garcia said that grocers were “making record profits” and that they would continue to fight for workers’ rights by going to court in February. The Democrat showed a screenshot of The Brookings Institution report that showed Kroger had stopped providing its initial $2 “hero pay” back in May. This is amid having more than double the recorded profits and buying back most of its stock shares in 2020.

“When large corporations make record profits and double their earnings — they need to share that success with those providing the labor. Period,” Garcia posted on Twitter on Tuesday. He later expressed his support to the Los Angeles City Council’s decision to back the $5 “Hero Pay.”

The coronavirus pandemic has severely impacted many departments and sectors in the United States in the past few months. Airlines have been forced to cancel flights, hotels have stopped accepting reservations, and restaurants are unable to serve their food indoors.

In April, the unemployment numbers rose to 14.7%, counting millions of Americans who have lost their jobs, some indefinitely, and some furloughed.

The spokesperson for Kroger said that they valued their employees who were risking their lives to serve their customers. They said that since March, the company had spent $1.3 billion to implement safety standards and “reward associates,” Fox Business reported.

“We began implementing these safety measures early in the pandemic, and since then, we have only strengthened our vigilance and resolve. We also continue to support our associates through benefits like paid emergency leave and our organization’s $15 million Helping Hands fund that provides financial support to associates experiencing certain hardships due to COVID-19,” said the spokesperson.

Kroger was not the only company that was against the decision of the Long Beach City Council to pass the “Hero Pay” ordinance. Similarly, the Grocer’s Association filed a lawsuit saying the decision got between negotiations of grocery stores and workers unions, arguing the pay raise was detrimental in the long run.

“There’s no way grocers can absorb that big of a cost increase without an offset somewhere else, considering grocers operate with [razor-thin] margins and many stores already operate in the red,” Ron Fong, the association’s CEO, said on Tuesday. 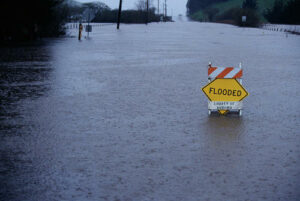 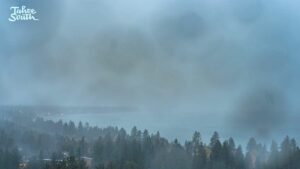 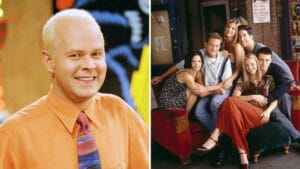