Anticipated Pro-Trump Protest at Twitter Headquarters Nowhere to be Found 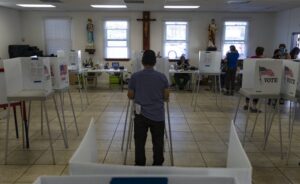 The Twitter headquarters in San Francisco was well-prepared for any protesters as law enforcement and the media expected a massive rally of Pro-Trump supporters; however, no demonstrators were seen on Monday.

There were no rioters that gathered outside Twitter’s San Francisco headquarters despite police officials expecting some sort of resistance. Authorities anticipated a demonstration after the social media company permanently banned President Donald Trump’s handler from posting.

“SFPD has been in contact with representatives from Twitter. We will have sufficient resources available to respond to any demonstrations as well as calls for service citywide,” said a police representative.

The source posts noted that the protests were meant to be peaceful, but some users suggested bringing zip ties – similar to those found on rioters that police arrested. Authorities also argued demonstrators could potentially raid the social media company’s employees’ homes. However, police did not provide information on whether they would deploy officers to protect the area.

The majority of Twitter’s personnel continued to work remotely amid the coronavirus pandemic. However, officials noted their concern for the Blue Bottle coffee shop and The Market food court located nearby.

President Trump’s Twitter account was indefinitely banned, and he had lost access to several accounts on Friday. Officials said the Republican had the potential to incite violence through his posts. Other social media platforms, including Facebook, Pinterest, and Shopify, also banned Trump for their sites.

“In the context of horrific events this week, we made it clear on Wednesday that additional violations of the Twitter Rules would potentially result in this very course of action,” said Twitter in an official statement, the San Francisco Gate reported.

The anticipated demonstration comes less than a week after pro-Trump supporters raided the U.S. Capitol. The event resulted in the death of at least five people, including one Capitol police officer. Additionally, several politicians have called for Trump’s impeachment. 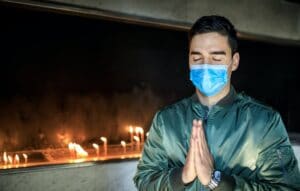 Anxious about going out into the world? You’re not alone, but there’s help 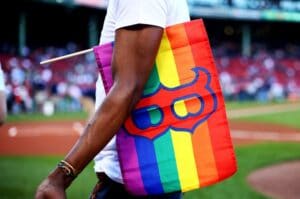 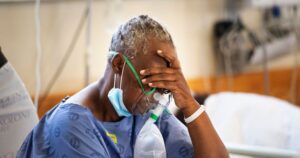 How worried should you be about coronavirus variants? A virologist explains his concerns 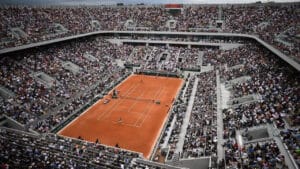