A California man who shot and killed an elephant seal resting on the beach was sentenced to three months in jail on Monday, said prosecutors.

Authorities identified the suspect as 30-year-old Jordan Gerbich who now resides in Utah. They said the suspect shot the animal in the head using a handgun on September 28, 2019. The marine mammal was resting near San Simeon on California’s central coast.

An attorney said that Gerbrich found the killing “so unusual and troubling” he was left in awe. He revealed the suspect had a history of substance abuse and childhood physical abuse. Gerbich’s experiences left him with a severe desire to get approval.

Court documents wrote the crime was committed after one of Gerbich’s friends made a “kind of grotesque test” to kill an animal. Prosecutors said the incident was not an accident. They cited the parties involved drove to a place they knew the animals go to, with the suspect bringing a handgun.

Officials said Gerbich committed the crime at night, using a flashlight to locate the animal before shooting it. The National Oceanic and Atmospheric Administration said they found the body of the animal with a gunshot wound on its head and its tail fins cut off and cut open.

Authorities sentenced the suspect to three months in prison and three months of home detention afterward. They placed him on supervised release for one year and required him to perform 120 hours of community service. The U.S. Attorney’s Office said Gerbich is also required to pay a $1,000 fine.

In December, Gerbich pleaded guilty to a count of taking a marine mammal and a federal misdemeanor. 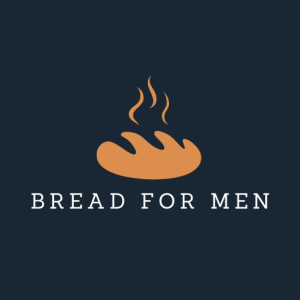