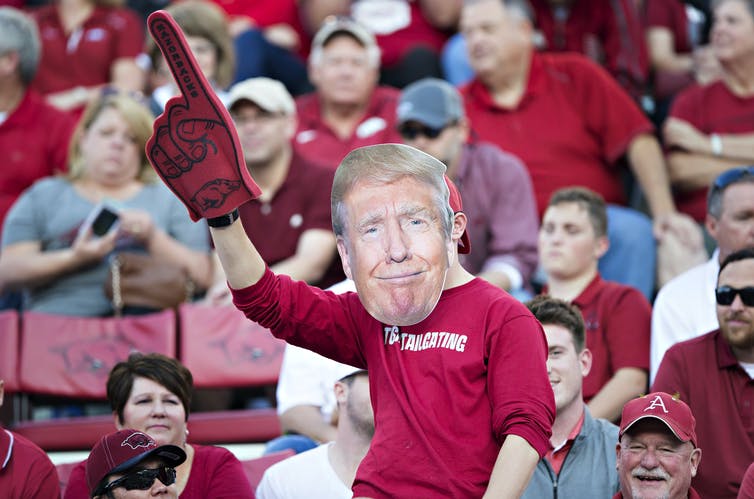 Michael Devlin, Texas State University and Natalie Brown Devlin, University of Texas at Austin During Donald Trump’s presidency, the American electorate became more divided and partisan, with research suggesting that the ongoing division is less about policy and more about labels like “conservative” and “liberal.” Essentially, voters increasingly see themselves in one of two camps […] 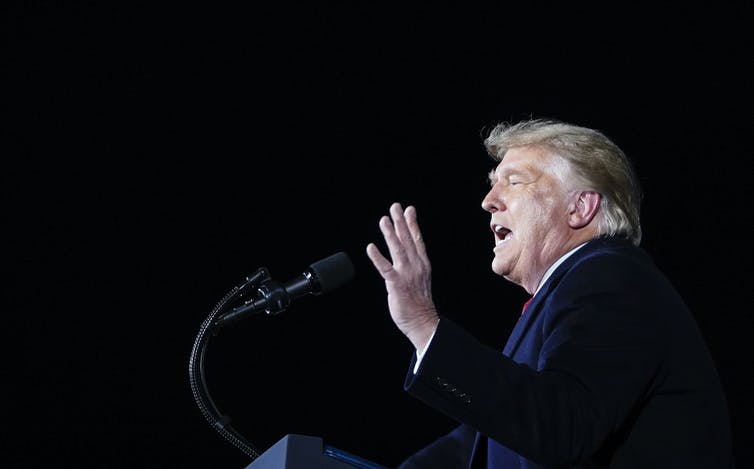 Roger J. Kreuz, University of Memphis and Leah Cathryn Windsor, University of Memphis On Jan. 6, the world witnessed how language can incite violence. One after another, a series of speakers at the “Save America” rally at the Ellipse in Washington redoubled the messages of anger and outrage. This rhetoric culminated with a directive by […] 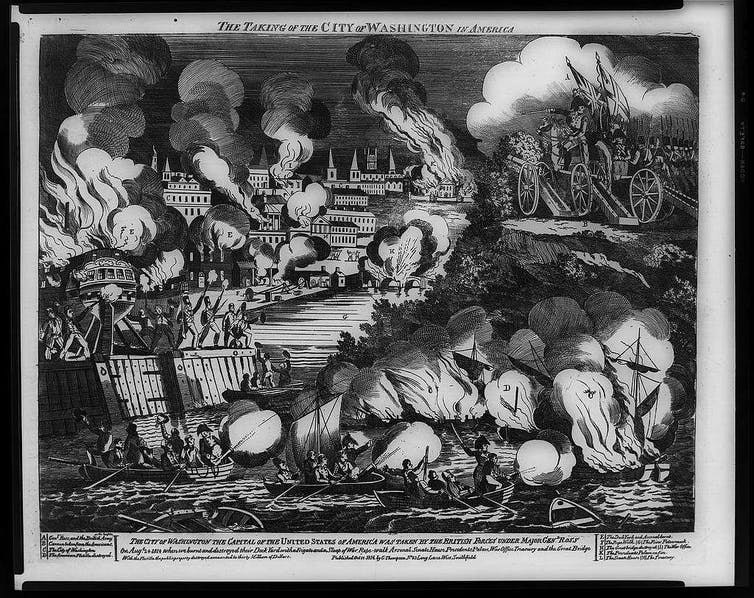 Matthew Ward, University of Dundee As rioters forced their way into the US Capitol Building on January 6, astounded CNN presenters noted that this was the first time something like this had happened for more than 200 years. And that on the occasion it was the British, an enemy power, which was responsible. This was […] 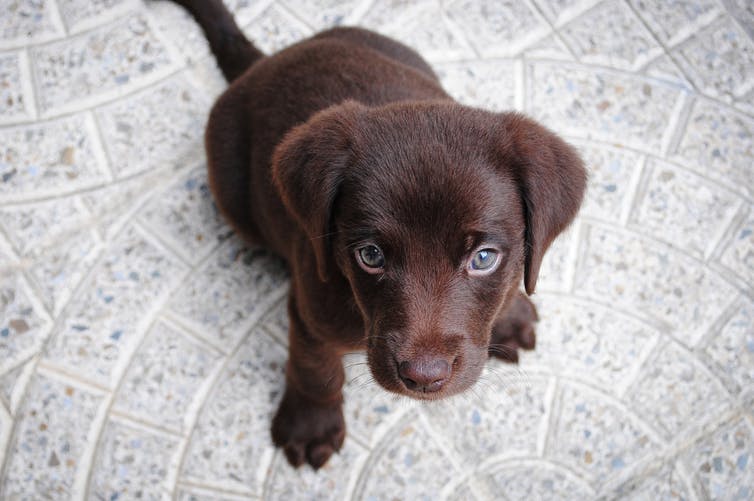 Lori M Teller, Texas A&M University When one of my co-workers found out about a tiny, orphaned kitten that needed a home a few months ago, he didn’t hesitate to adopt it. He says his new companion helped make the months of COVID-19 isolation at home much less stressful. He is not alone. Animal shelters […]

How holiday cards help us cope with a not-so-merry year, according to a professor of comedy

Matthew McMahan, Emerson College The first Christmas card was, perhaps predictably, one of good cheer. The concept is commonly credited to Sir Henry Cole, the founder of the Victoria and Albert Museum in London. To spare himself the stress of responding to the all-too-many Christmas letters he received from friends, Cole commissioned an artist to […]

The psychology of fairness: Why some Americans don’t believe the election results 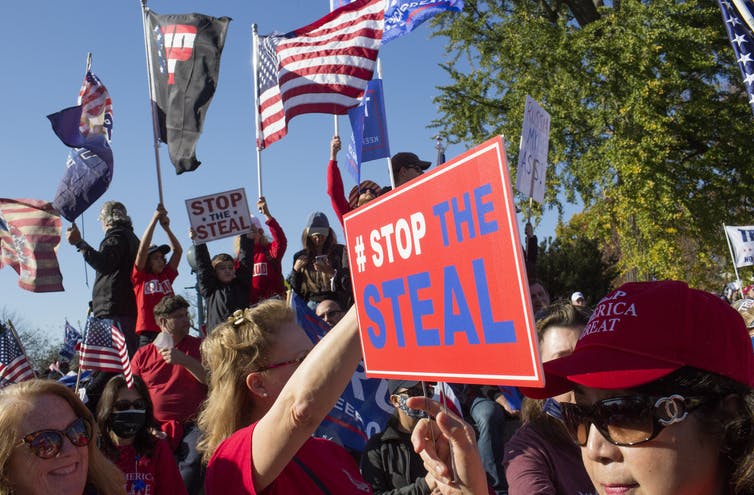 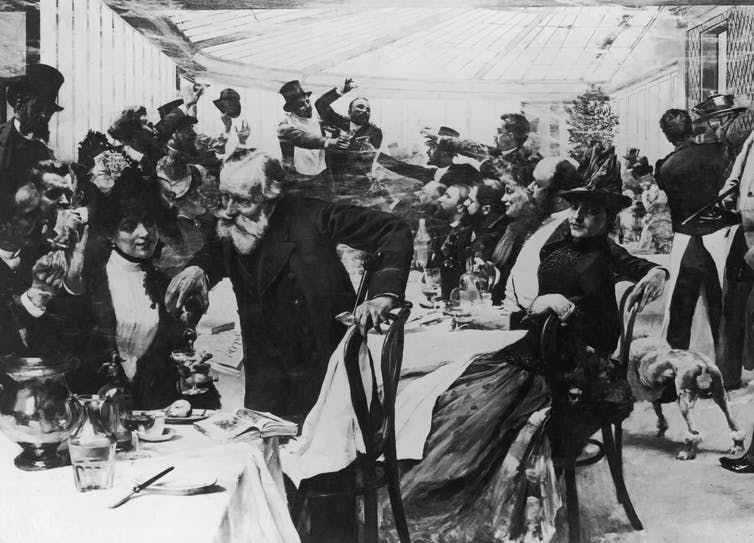 As the pandemic rages, the US could use a little bit more ‘samfundssind’ 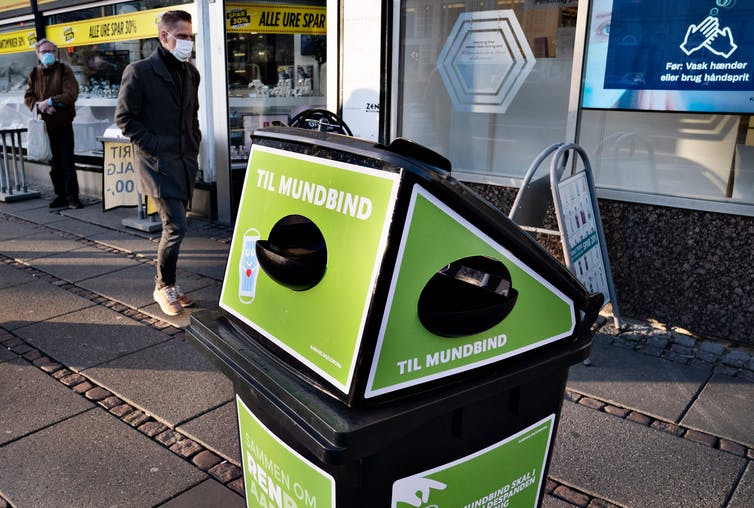 Marie Helweg-Larsen, Dickinson College In recent years, the English-speaking world has found two Danish concepts, “pyt” and “hygge,” useful for dealing with anxiety and stress. Now another Danish word – “samfundssind” – might help countries grapple with the pandemic. In March 2020, at the start of the pandemic, Danish Prime Minister Mette Frederiksen urged all […] 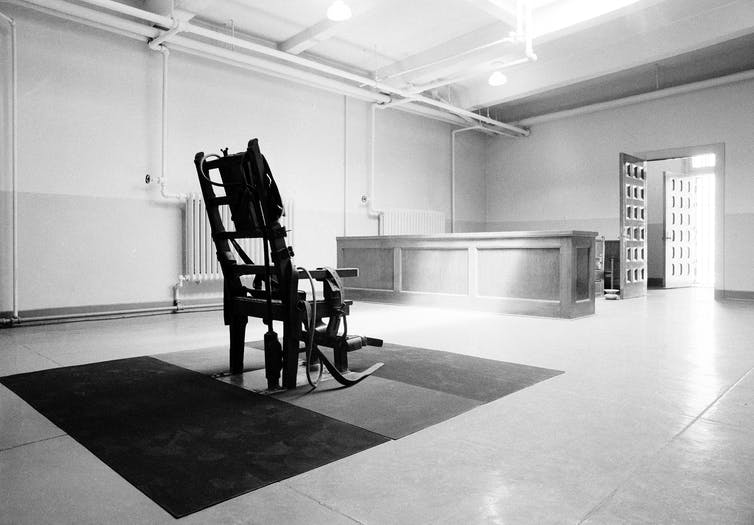 Austin Sarat, Amherst College The way the federal government can kill death row prisoners will soon be expanded to ghoulish methods that include hanging, the electric chair, gas chamber and the firing squad. Set to take effect on Christmas Eve, the new regulations authorizing an alternative to lethal injections – the method currently used in […] 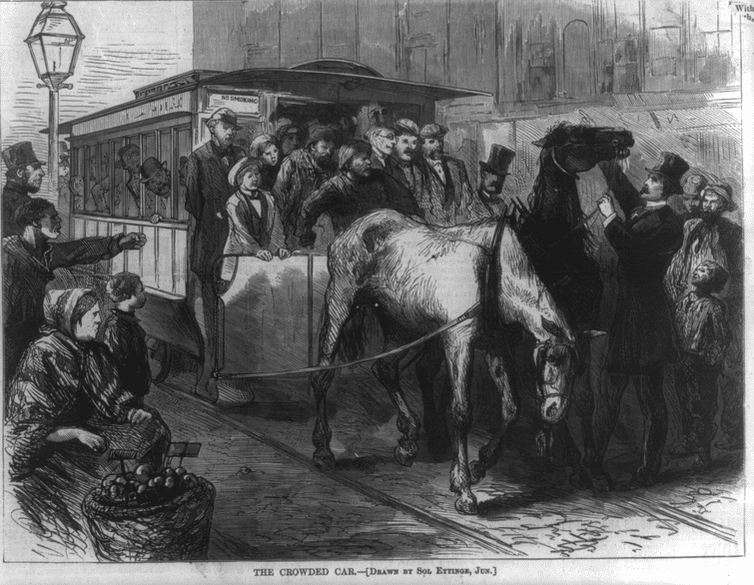 Ernest Freeberg, University of Tennessee In 1872 the U.S. economy was growing as the young nation industrialized and expanded westward. Then in the autumn, a sudden shock paralyzed social and economic life. It was an energy crisis of sorts, but not a shortage of fossil fuels. Rather, the cause was a virus that spread among […]