How to Change Careers Successfully 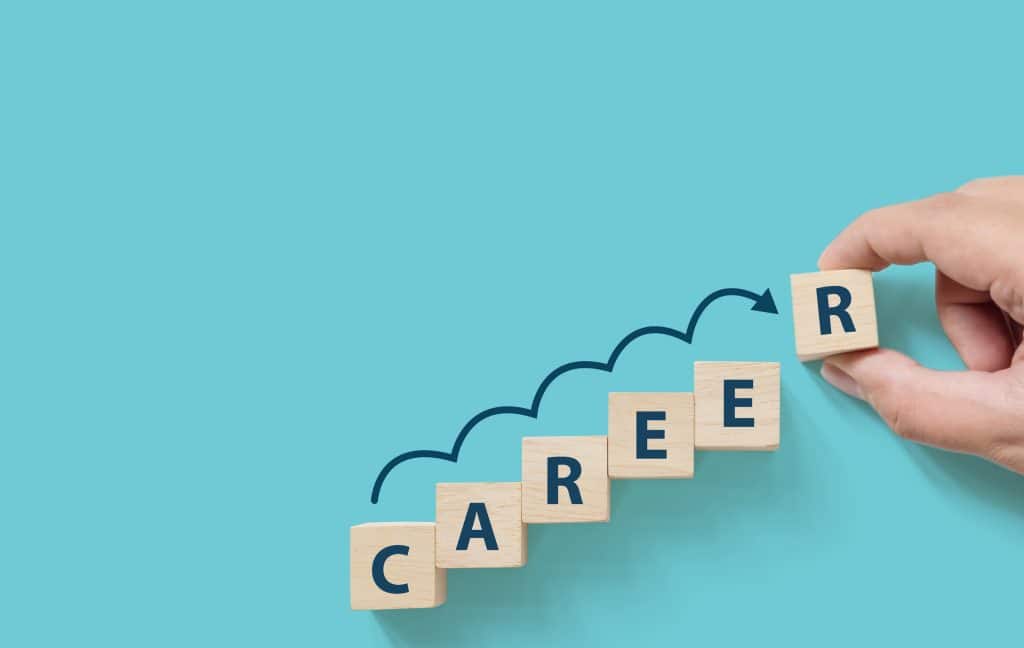 People change careers for a few various reasons, perhaps, they’re looking for better compensation or work/life balance, or in light of the fact that they no longer feel the passion of doing their current field. Changing careers can be tough, and it takes intensive planning. However, presently, due to COVID-19, changing careers may turn into […]

Best Ways to Stay Positive During the Job Hunt 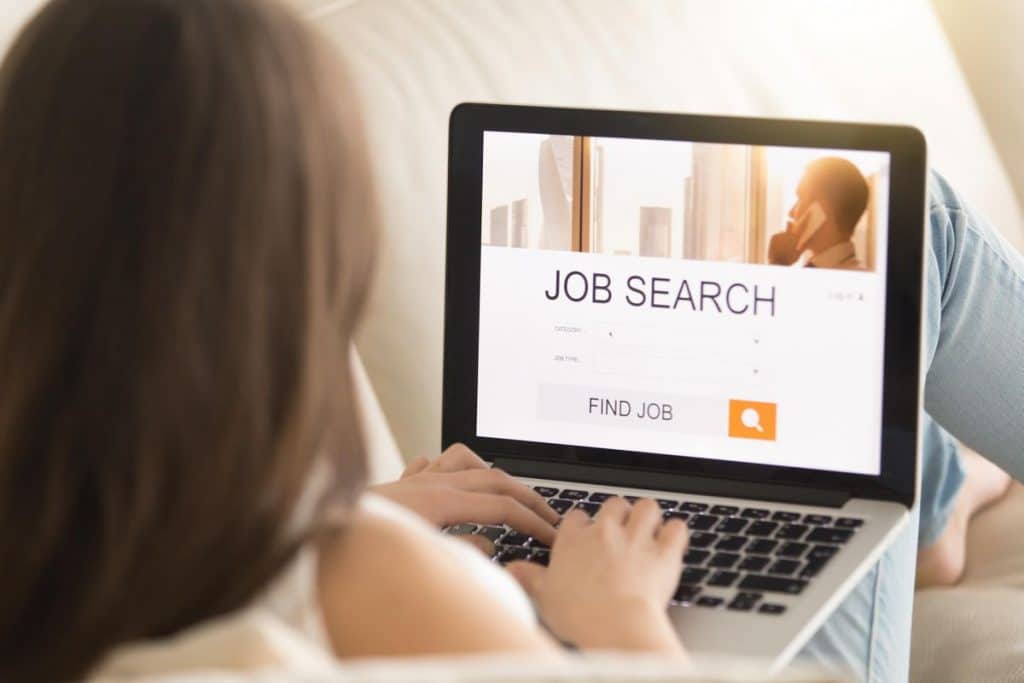 Despite the fact that we’re amid a pandemic that has caused enormous health, economic, and job crisis, most people keep on putting much pressure on themselves. You might be in between jobs during the most awful work market since the Great Depression, yet, wrongly feel that you should in any case land interviews and position […] 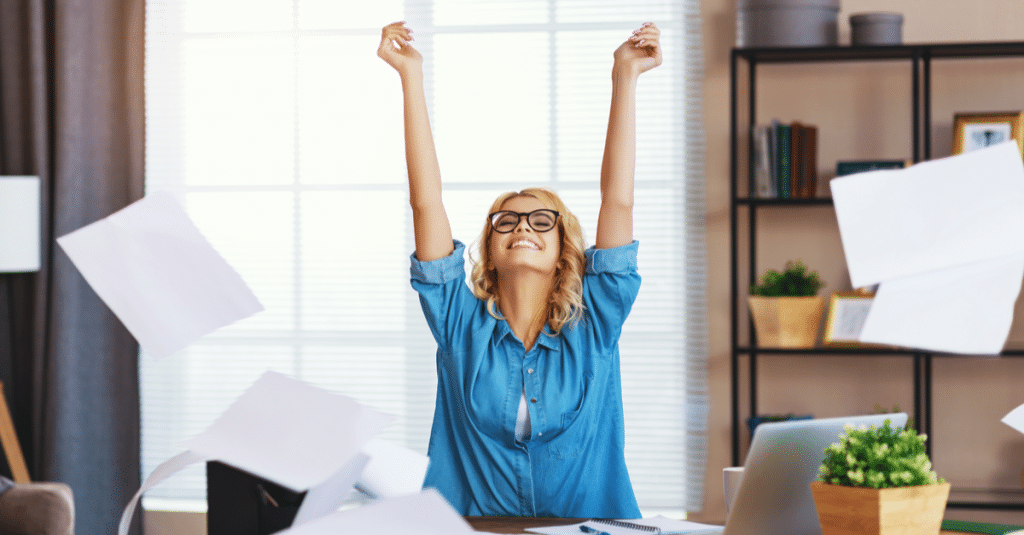 A few months ago, no one would have expected that today, there would be thousands and even millions of people around the world shielding set up and working from home in the midst of a worldwide pandemic. But, without a doubt, human beings are masters of adaptation, so it’s nothing unexpected that individuals have changed […] 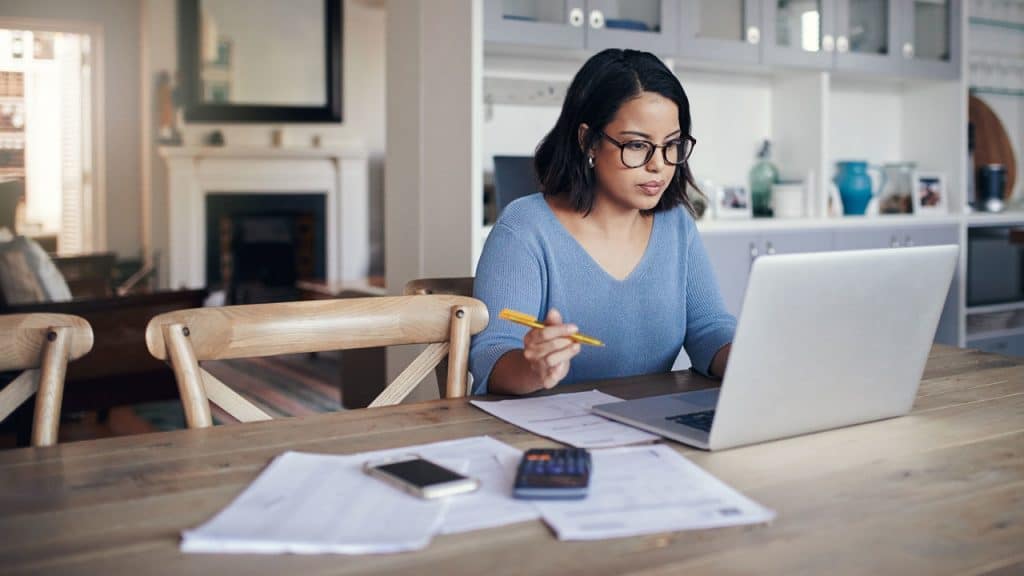 Remember that “no previous experience” doesn’t mean these jobs will be much simpler and easier to get. Although, it says it’s not necessary to have earlier work experience doesn’t mean a certain company won’t require you to have specific aptitudes. There is a particular distinction between having specific expertise and having past work experience already. […]

6 Simple Activities to Prepare You for Your Job Interview

Preparing for an interview includes researching the company and the position they have open, practicing common questions that interviewers ask, and calming yourself down to have the right mindset during the meeting. Despite knowing what to do and what to expect, most people are still nervous about going to their job interviews. Different people have […]

5 Important Questions You Should Ask Your Interviewer

The best kinds of job interviews are those that feel like they are just a conversation, with two people asking and answering different questions. While interviewers are focused on getting more information about you, that does not mean you can’t ask them questions about the company and the job.  Many interviewers end the conversation with […]

Hopeful applicants often have difficulty preparing for an interview, especially figuring out what questions they could expect to be asked during the meeting. Fortunately, most interviewers follow a common pattern of questioning that uses similar questions to each other. Companies focus on a cache of basic inquiries that sometimes vary but ultimately asks the same […]

A Simple Guide on How to Prepare for Your Job Interview 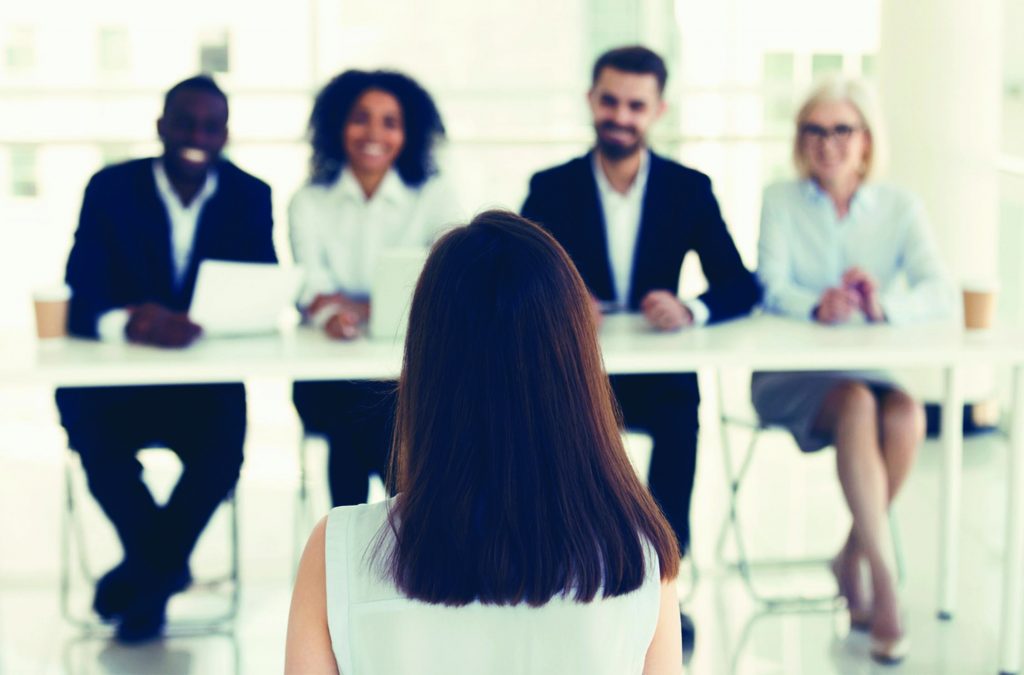 People who are applying for jobs are usually anxious about how their interview is going to go and worry that they would not be able to meet their potential employer’s expectations. Applicants have some options they could do to prepare themselves for an interview better and increase their chances of being hired. A few days […]