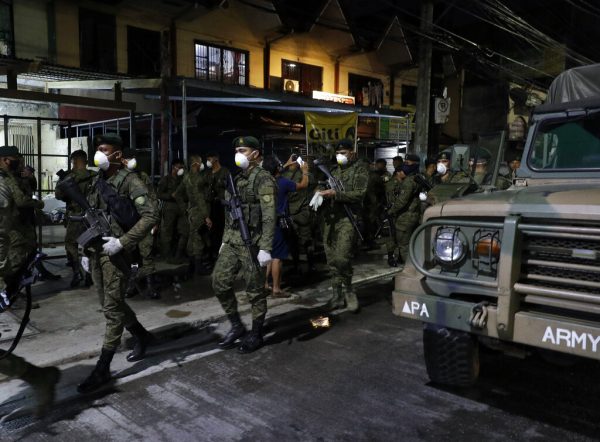 The coronavirus pandemic has not only claimed countless lives and killed many livelihoods. Worse, it has also put more power into autocrat leaders, revealing a rather terrifying image of democracy that might soon be gone — if people don’t fight back.  Even before the coronavirus emerged earlier this year, the democratic politics in Southeast Asia […] 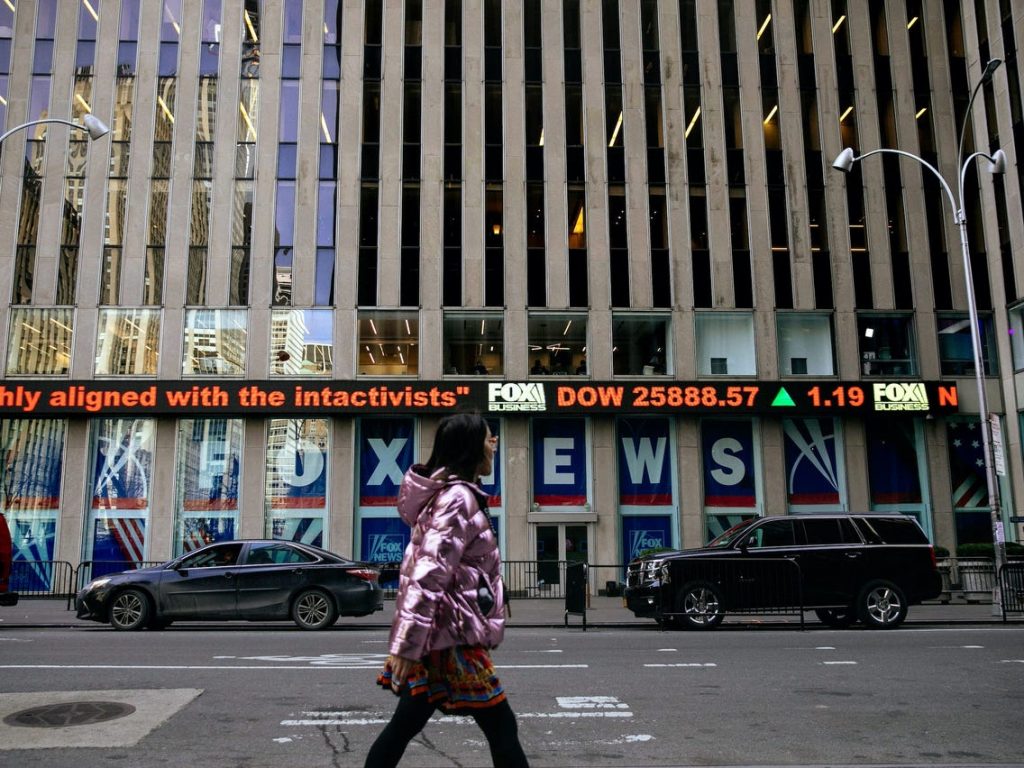 Refusing to call the 2020 Presidential Elections despite Biden’s decisive lead and major media networks already calling him President-Elect has surprisingly done Newsmax more good than bad, propelling the network into a momentum worthy enough to be on the scope of Fox News as a threat. Recently, CNN reported that Fox News is allegedly asking […] 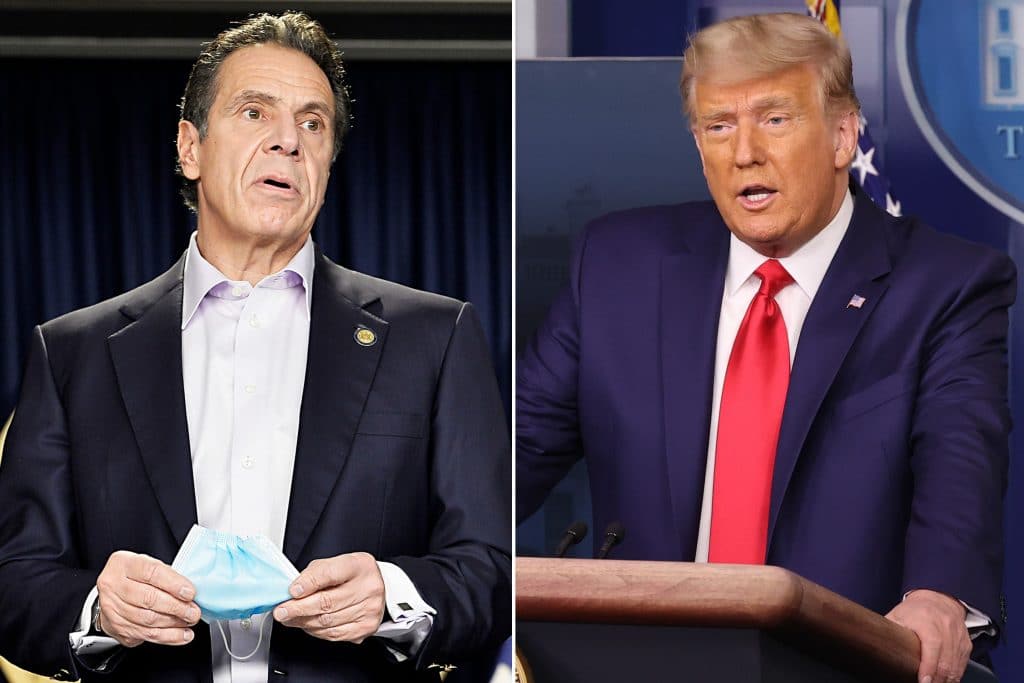 Despite Cuomo and Trump’s shared complex history with a dynamic described as hot and cold, Cuomo stands up for Trump amidst media bias. President Donald Trump had been a seasoned subject of media scrutiny being a rule-breaker, master of nasty personal attacks, and singularly self-absorbed as Thomas Walkon of The Star described him. But according […] 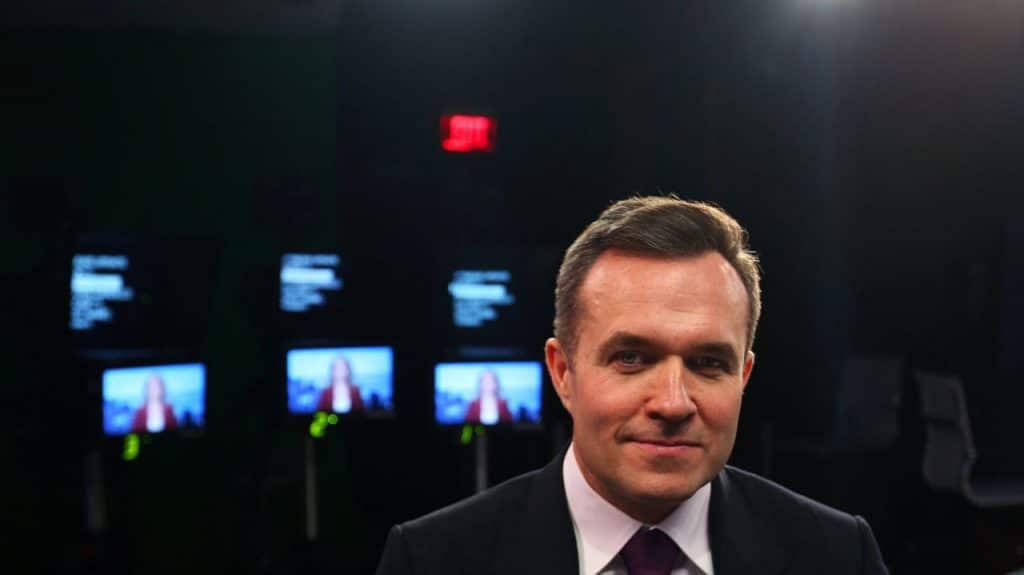 Slate correspondent and author of The Idealist Justin Peters called Newsmax host Greg Kelly “The King of Dead-End TV” in an opinion piece published last November 27. He also described the pro-Trump breakout star of Newsmax as the “leader of the pom-pom squad” if Newsmax TV was the president’s unabashed cheerleader. Kelly who was a […] 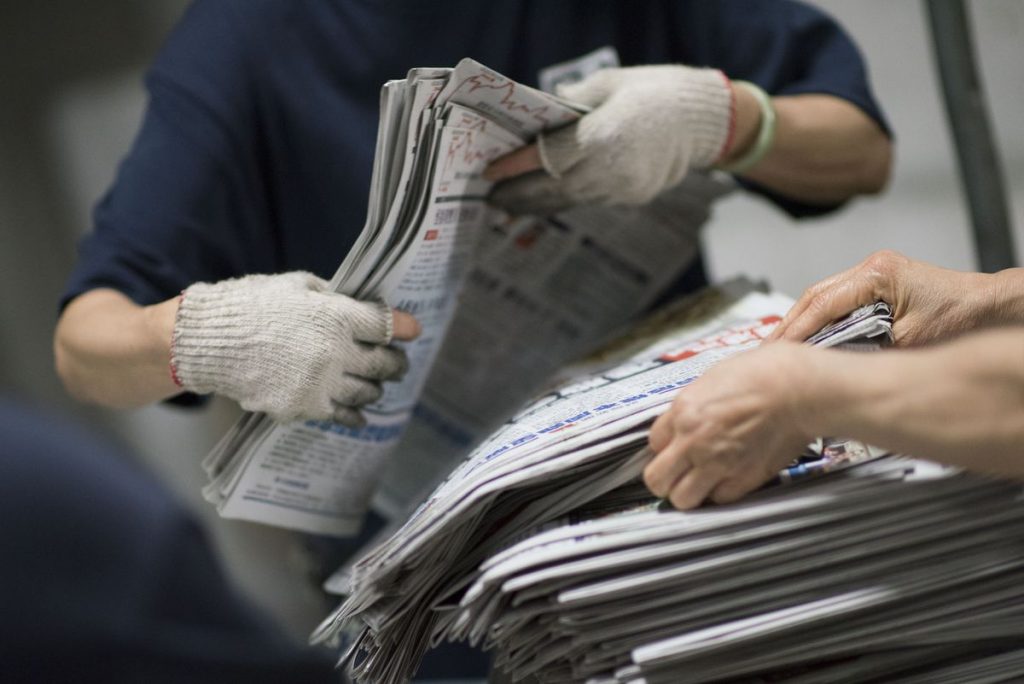 Last year, pro-democracy protests flooded the streets of Hong Kong and the world heard their cries for help to get the message out in the world with #StandWithHongKong. Today, the hashtag is resurfacing again following the recent arrest of Joshua Wong, Agnes Chow, and Ivan Lam signifying the crumbling freedom of speech in the country. […]

The Science of Misinformation: Digital Planet Analyzes Relationship of Media and Politics 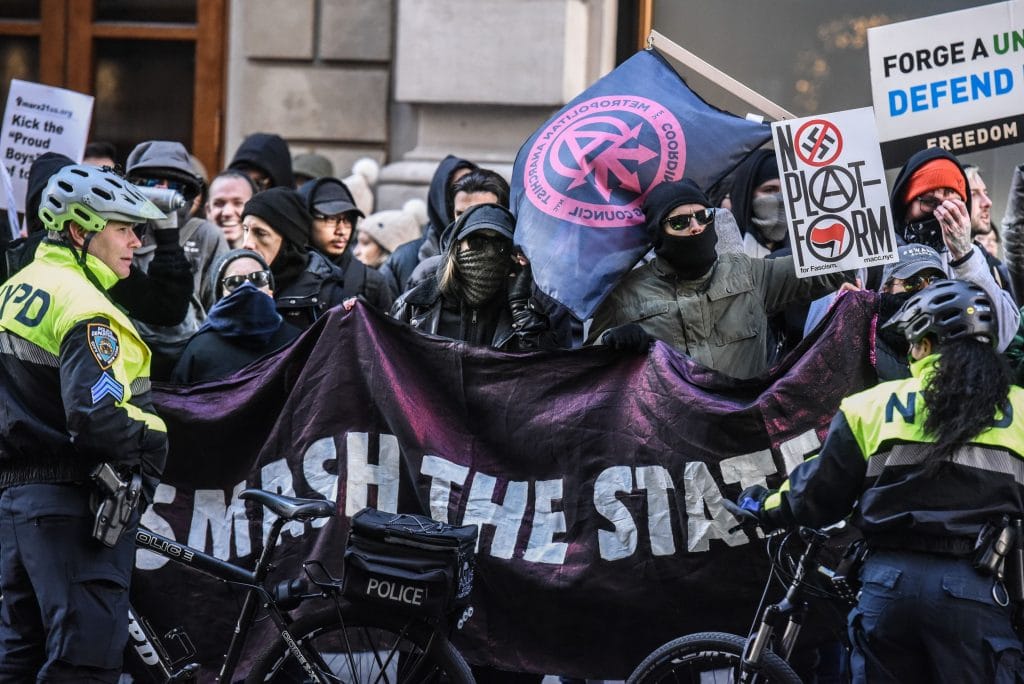 In the age of digital media, information can be easily accessed through a few clicks or even with just voice commands like Siri or Bixby or Google. But this information can also be weaponized leading to misinformation and division. Digital Planet takes on the challenge to study the impact of digitalization and emerging technologies.  Last […]

Gendered Lens: The Problematic Portrayal of Women Politicians in Australia

The reality for most women politicians or for those who are forging a political ground is that there is a prevalent biased media portrayal. Starting out as political candidates, women are often struggling to receive media coverage and face questioned legitimacy in the eyes of the media and subsequently, the public as well.  According to […]

Every Vote Matters: Why You Should Know Your Local Candidates 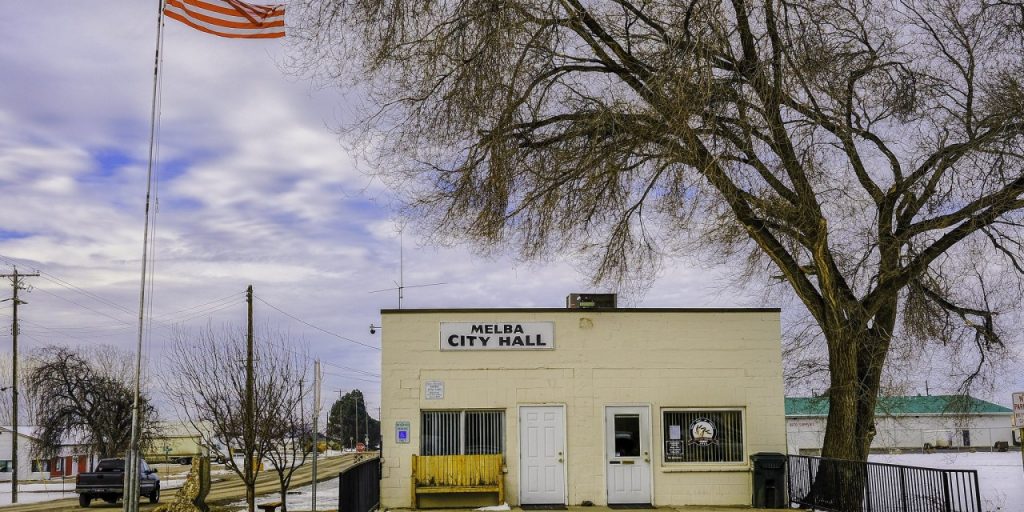 From major news networks down to the pipeline of social media platforms and even casual household conversations, one topic had always been like an unskippable ad on YouTube: 2020 US Presidential Elections. But this wide media coverage on the general elections may have compromised an equally important topic which is the local elections.  Last November […]

Red is the New Blue? Conservatives turn to Parler as “Safe Space” 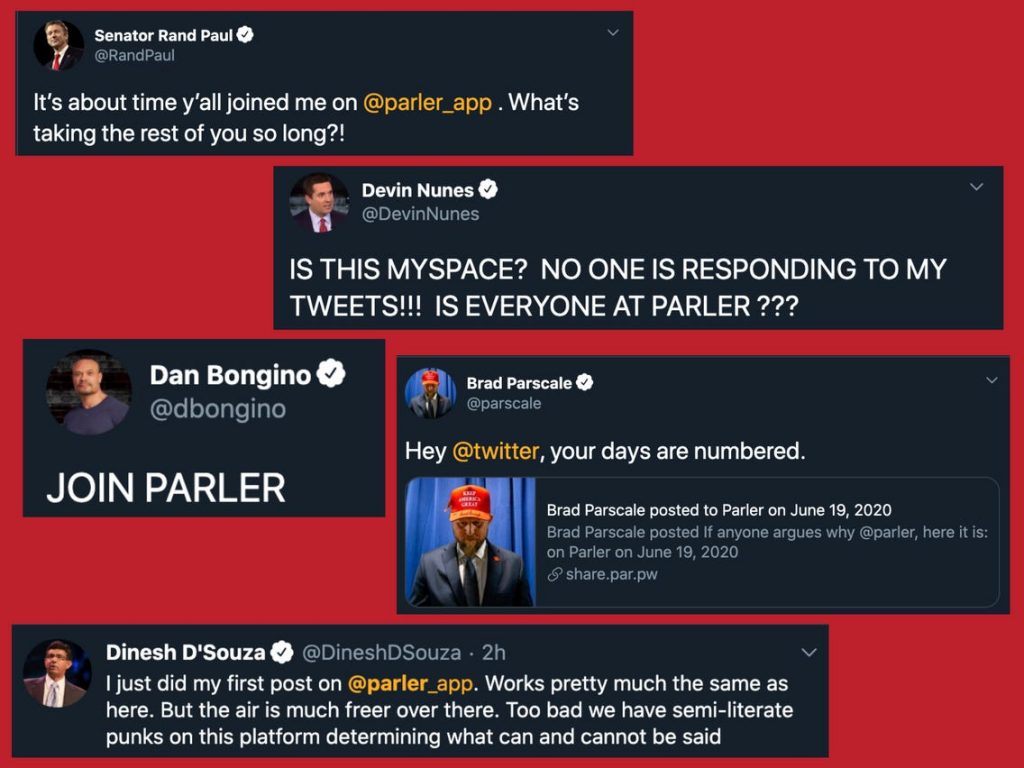 Red is the New Blue? Conservatives turn to Parler as “Safe Space”  Parler made its way to mainstream social media with the promise of a “non biased, free speech social media focused on protecting user’s rights” according to Kate Cox of Ars Technica. The website which was launched in 2018 is gaining major traction among […]

The Millennial Social Media Game in Politics: How is it being played? 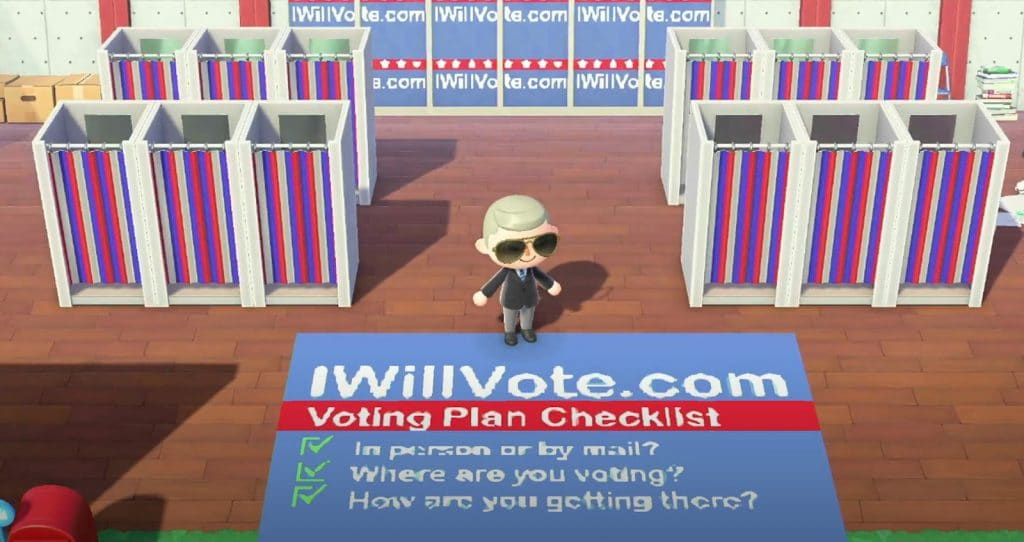 What started as spaces for sharing, connecting, and reconnecting have evolved into powerful tools for campaign and governance. In the age of millennials, social media has evidently become more powerful tools in politics and many politicians have been learning how to play the game.  The past generation of baby boomers have slowly been learning the […]