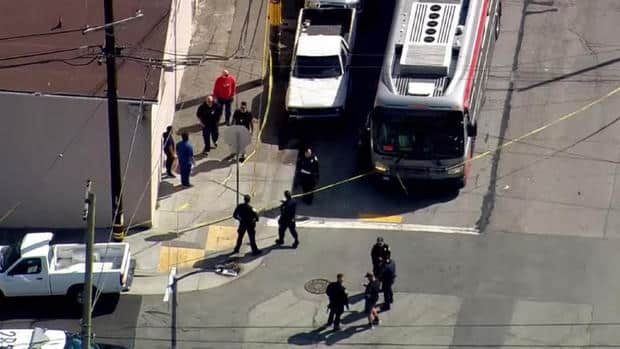 A shooting inside a San Francisco Muni bus left 1 passenger dead and another injured on Wednesday.  According to police, at around 3:20 p.m., officers responded to Velasco Avenue and Santos Streets in the Sunnydale neighborhood and found 2 victims suffering from gunshot wounds.  The officers performed first aid, including CPR, to one of the […] 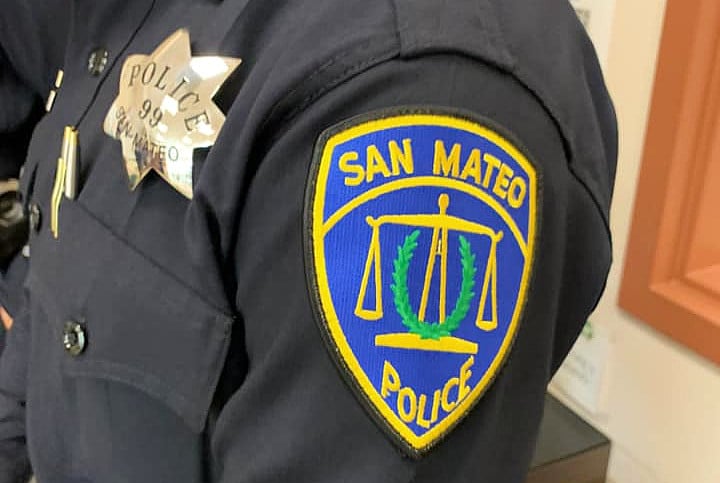 A murder case that went cold 30 years ago is now declared closed.  25-year-old Juliette Rivera was reported missing to the Alameda Police Department on July 7, 1992. The APD launched a missing person investigation and spoke with Gregory Marc Rivera, an acquaintance of Rivera’s.  According to investigators, they found “numerous inconsistencies” in Riviera’s statement […] 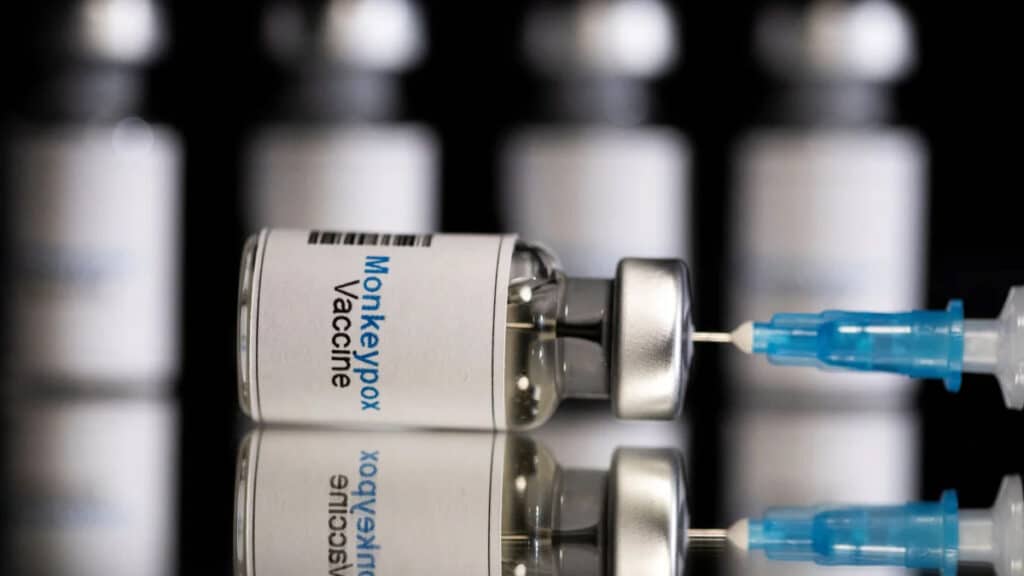 San Francisco will receive 10,000 more monkeypox vaccines, the city’s department of public health announced Tuesday.  The response comes one day after California Gov. Gavin Newsom declared a state of emergency over the outbreak. According to the latest United States Centers for Disease Control and Prevention numbers, monkeypox has infected 827 Californians.  DPH states that […]

2 more dead from McKinney Fire, bringing the total to 4 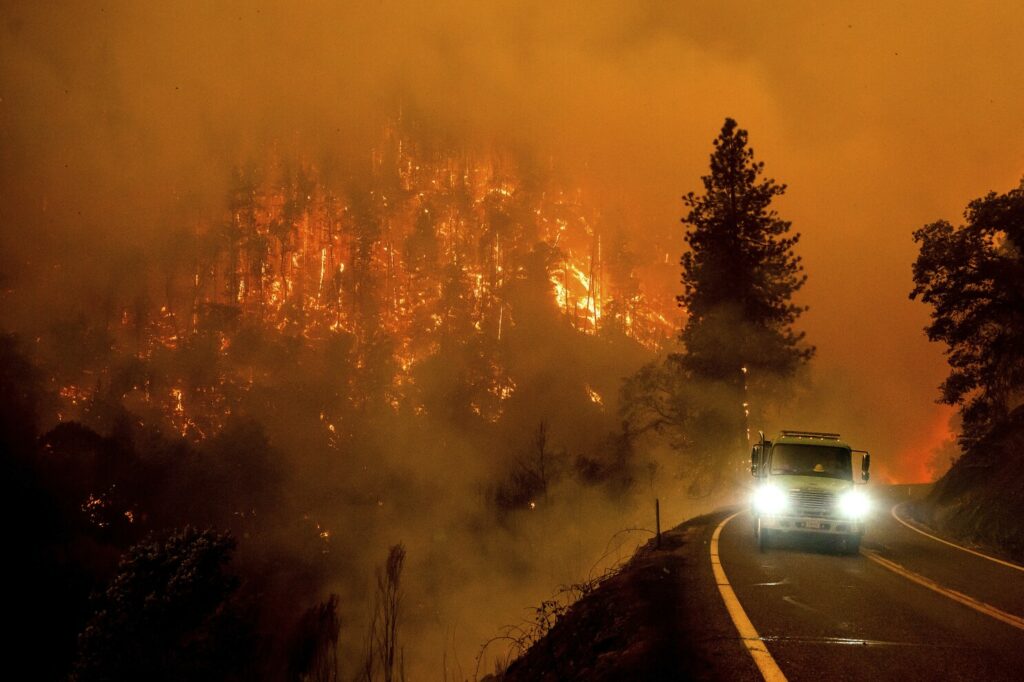 Two more were found dead in the area of the McKinney Fire, raising the total to 4 people dead.  According to the Siskiyou County Sheriff’s office’s tweet, the bodies were found Monday in different residences along Highway 96. No further information was released pending identification.  Previously, the office had also discovered the 2 bodies in […] 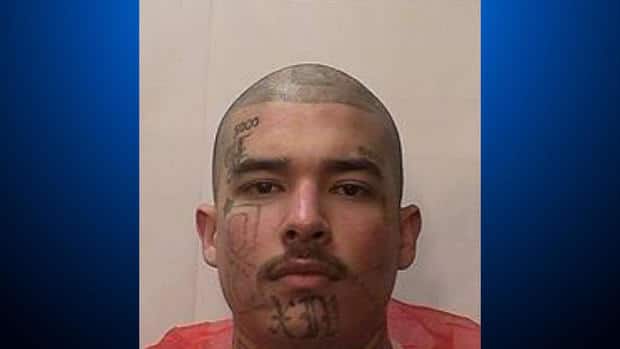 22-year-old Uriel Otero, an inmate from Monterey County, has been killed in an attack at Pelican Bay State Prison.  Fernando Torres Lopez, who is incarcerated for second-degree murder in Santa Clara County, is the suspect in the incident. Both are in prison for crimes related to gang activity.  According to prison officials, at around 5:33 […]

The McKinney Fire at Klamath National Park has burned over 52,000 acres with 0% contained.  The fire started on July 29 at Highway 96 and McKinney Creed Road, near the California-Oregon border.  Early Monday, the Siskiyou County Sheriff’s office announced a tragic discovery.  Two bodies were found inside a vehicle in a driveway along Doggett […] 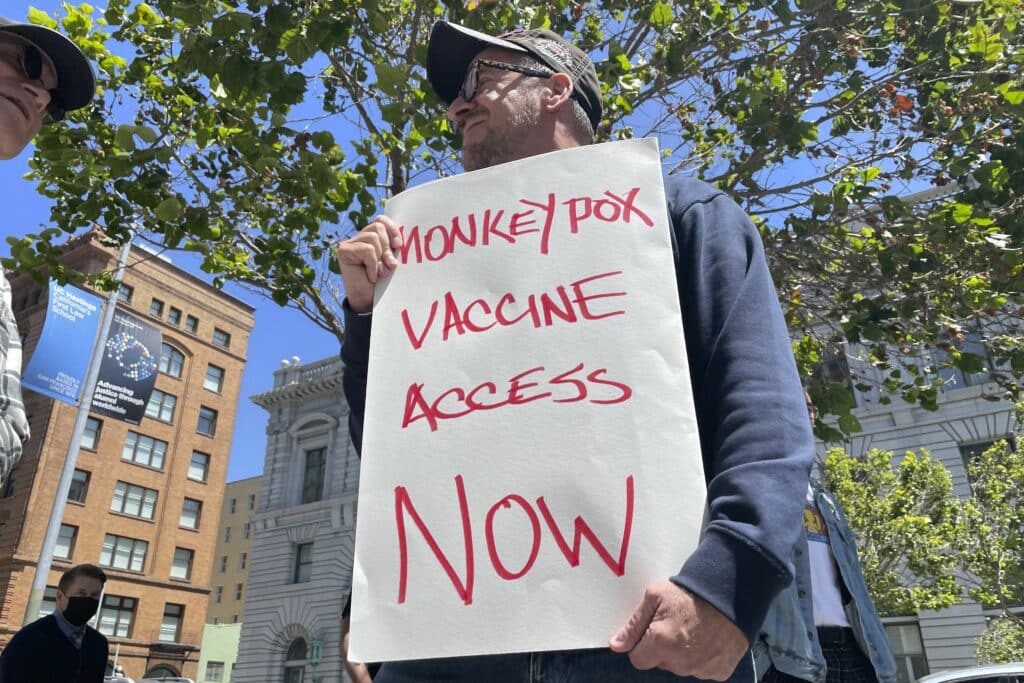 Residents of San Francisco line up outside the monkeypox vaccine clinic at Zuckerberg San Francisco General Hospital on Monday, trying to get a dose of the vaccine as the city enters its first day of the implemented health emergency.  On Thursday, San Francisco officials declared a medical emergency that began Monday. At the time, there […]

The wildfire burning in Siskiyou County near the California-Oregon border exploded overnight with hot wind quickly approaching neighborhoods, prompting evacuation orders.  As of Sunday, the McKinney Fire has burned 51,648 acres and is 0% contained.  More than 100 homes were evacuated, and authorities have warned people to be on high alert. A portion of Highway […] 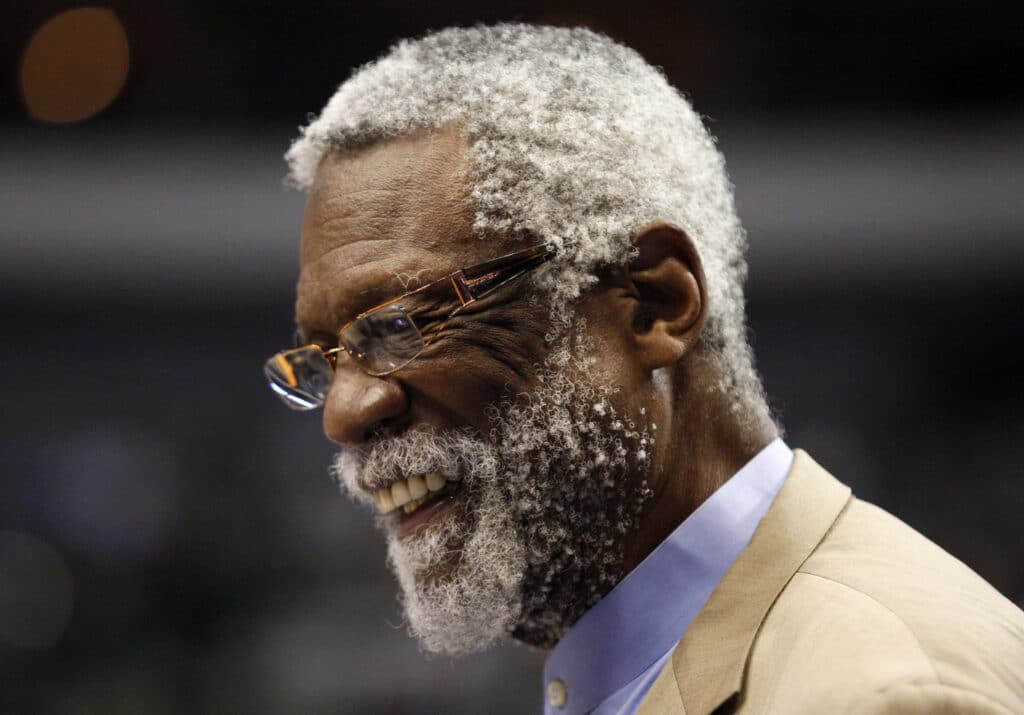 NBA Champion and Bay Area icon Bill Russel have passed away, according to a tweet posted on Russel’s Twitter account.  Russel grew up in the Bay Area and attended McClymonds High School in Oakland. He had a successful high school basketball career, won 2 NCAA championships with the University of San Francisco, and became the […] 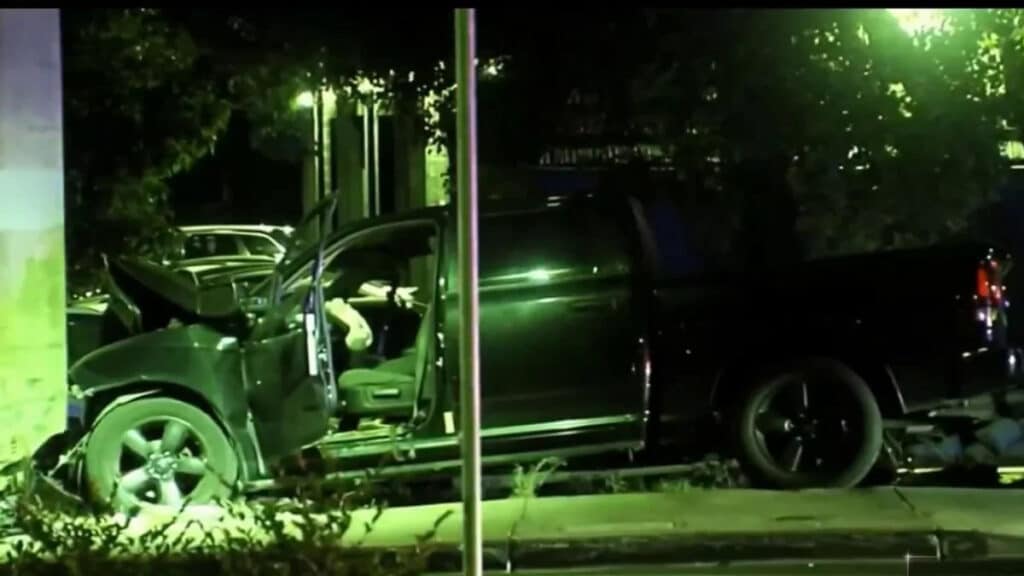 Walnut Creek police are investigating the deadly crash that resulted in 1 dead on Saturday morning.  The crash happened just before 2 a.m. near North Main Street and Pine Avenue. According to Walnut Creek police, an officer was at a nearby parking lot when they heard a loud collision.  Officers arrived on the scene and […]