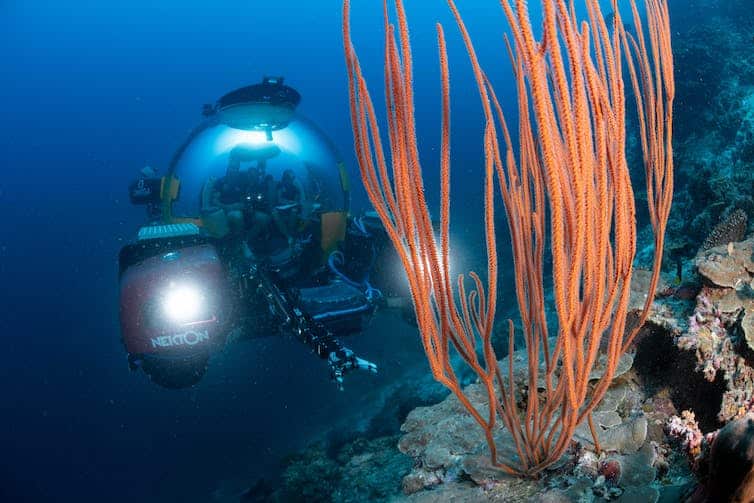 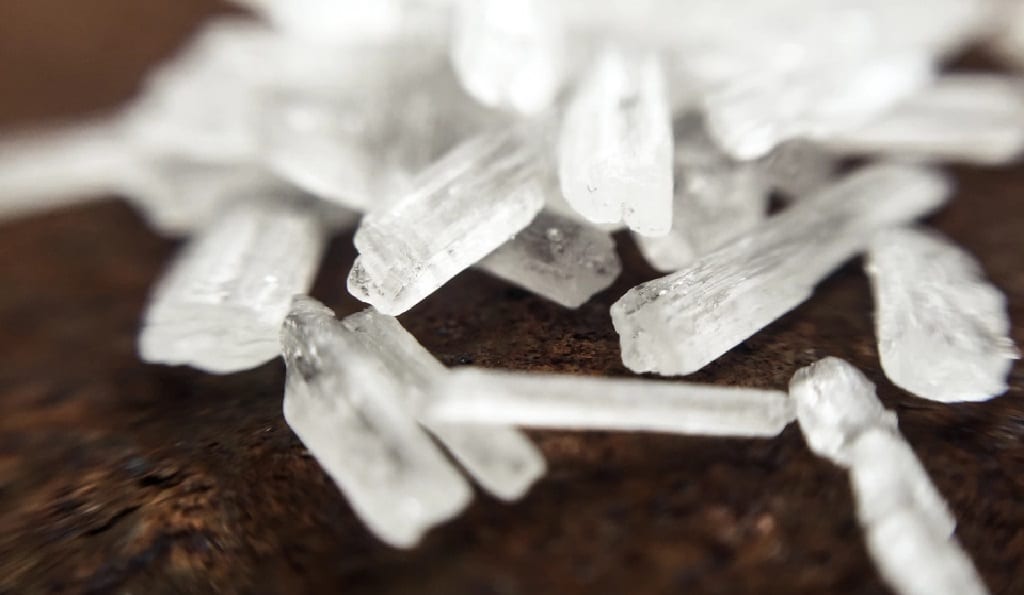 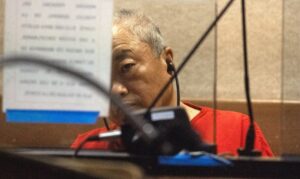 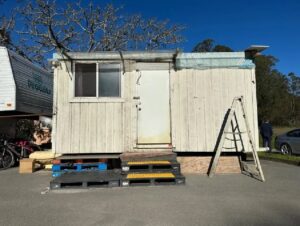 Half Moon Bay farm to build new housing for employees 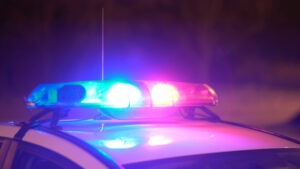 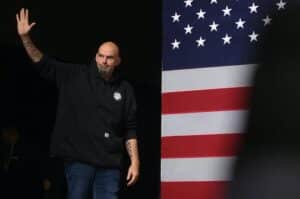 Independent voters can be decisive in elections – but they’re pretty unpredictable, not ‘shadow partisans’ 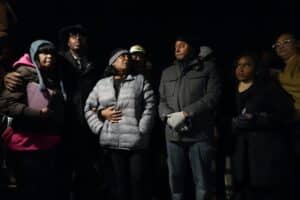 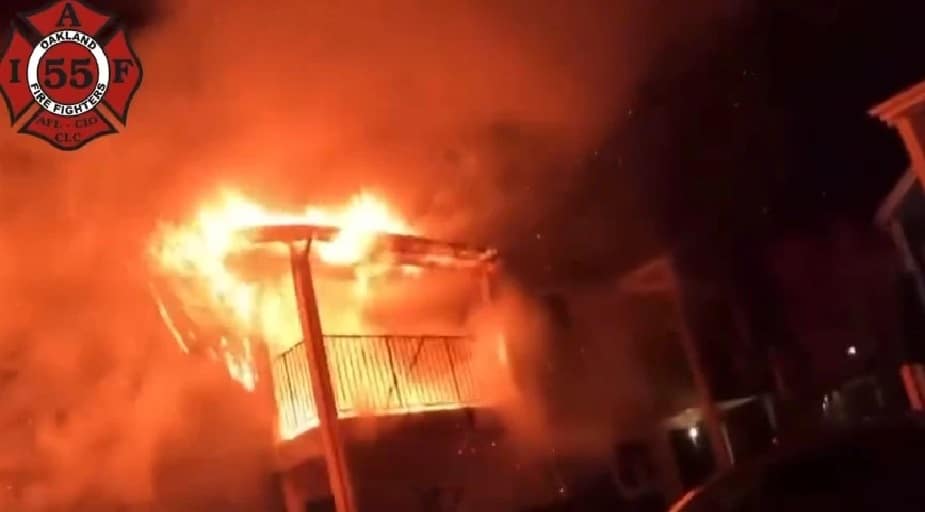 Fire crews respond to a 2-alarm fire in Oakland

Fire crews responded to a two-alarm apartment fire in Oakland’s Cox neighborhood Sunday morning.  According to the Oakland Fire Department, fire crews were called to the 9500 block of Birch Street and safely evacuated all parties inside the residence. OFD said the property would be salvageable after the blaze.  The two-story apartment was fully engulfed in flames when fire crews arrived. 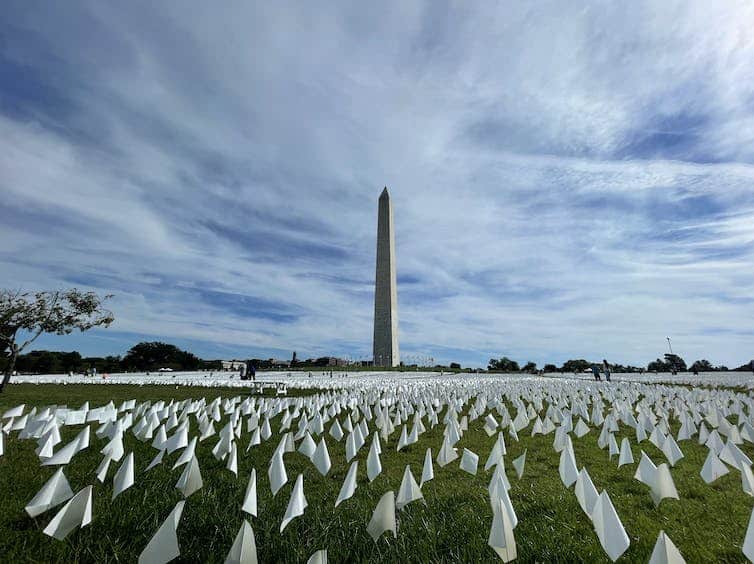 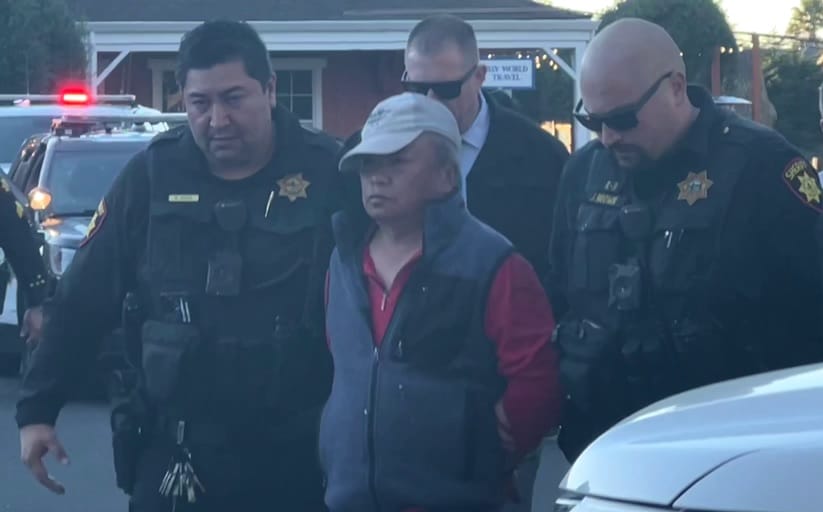 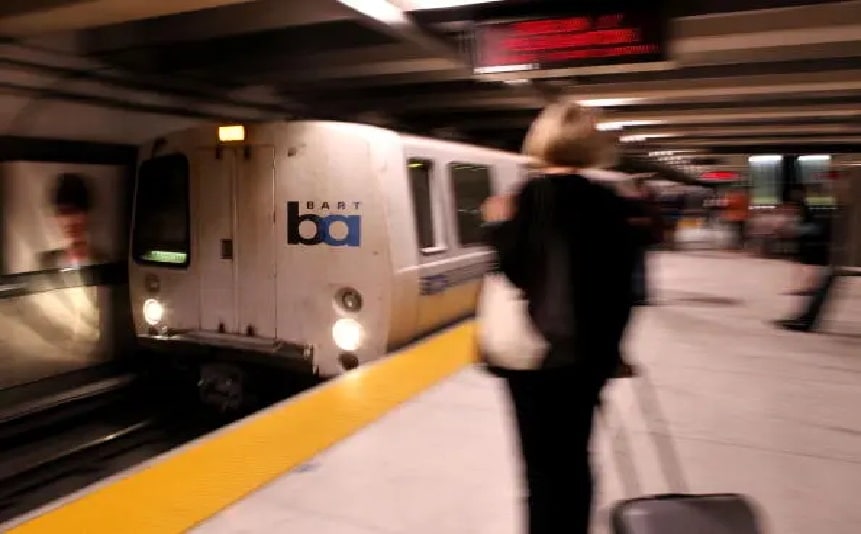 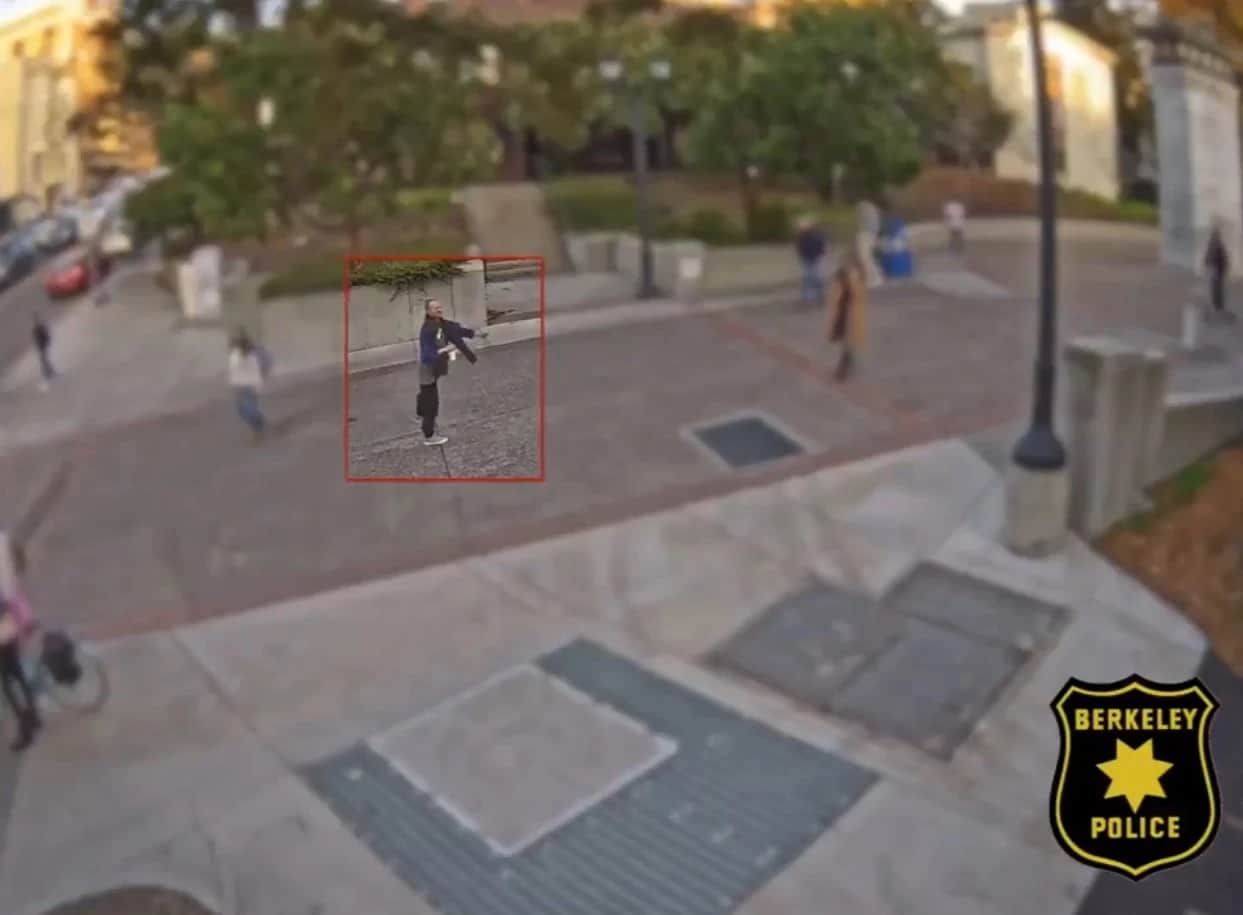 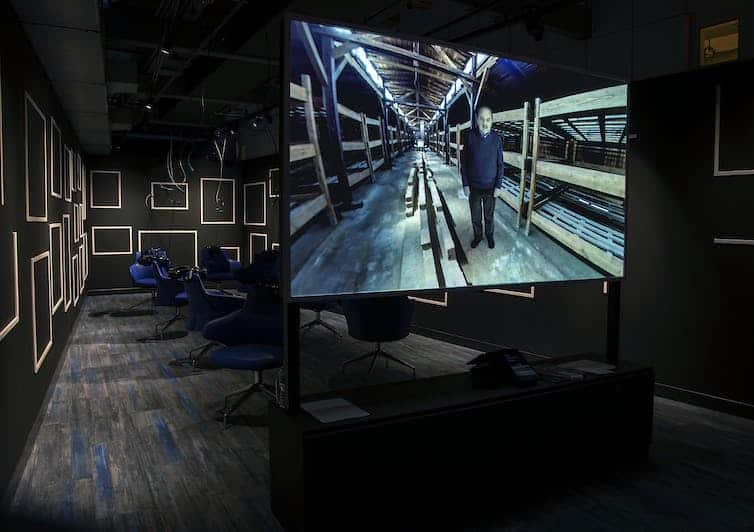 Combating antisemitism today: Holocaust education in the era of Twitter and TikTok 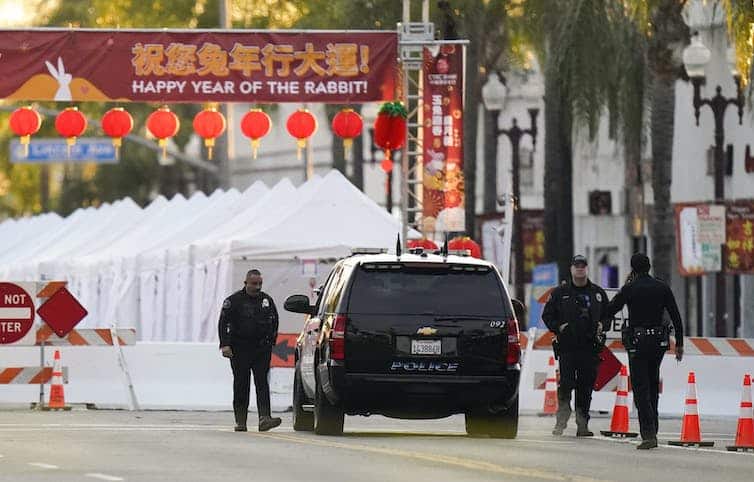