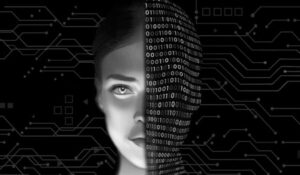 Female robots are seen as being the most human. Why?

Are mass shootings an American epidemic?

The National Restaurant Association released a survey in early December that showed more than 110,000 restaurants across the United States had been forced to shut down in the wake of the coronavirus pandemic.

California’s new stay-at-home order implemented earlier this month is expected to cause more establishments to close down with the closure of both indoor and outdoor dining. The Bay Area has seen the shut down of many iconic restaurants, including Cliff House and 100-year-old Far East Cafe.

Additionally, there have been several other notable restaurants that have closed their doors to the public due to the effects of the pandemic. One such establishment is August 1 Five, a modern Indian restaurant located in the Civic Center neighborhood. It closed down on December 20 and had been serving customers for four years.

Cliff House was an iconic San Francisco restaurant that had a beautiful view of the Pacific Ocean at the north end of Ocean Beach. The establishment has been serving customers since the Civil War. Officials announced the restaurant’s permanent closure would be on December 31.

The six-year-old Pacifica restaurant and beer bar, Devil’s Slide Taproom, shut down on December 18. It was something that many locals and users on Eater considered as much more than just a local pub. To some, the establishment was a second home that comforted many residents.

Far East Cafe was a century-old Chinese Banquet restaurant and was one of the two remaining establishments in San Francisco before it shut down. It was popular among residents for holding large events such as weddings, fundraisers, and Lunar New Year celebrations.

Storied Market Street dive bar, Lucky 13, has been struggling and on the verge of closing its doors since before the beginning of the pandemic. But with the effects of the coronavirus on the economy, the restaurant has finally succumb to shutting down, the San Francisco Gate reported.

After nearly ten years of serving customers, Mission Cheese, a restaurant, wine bar, and cheese shop in the Mission District, is officially closing its doors to the public by the end of December. The store announced on its Instagram post that its decision to close was not made lightly.

The upscale Japanese restaurant, OzaOza, has been serving traditional kaiseki meals in San Francisco’s Japantown but closed down on December 20.

There have been several other restaurants across the region that have been forced to close down due to the effects of the coronavirus pandemic. 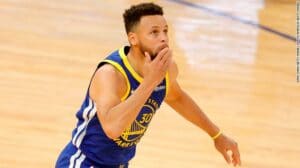