By Drazen Jorgic and Mark Hosenball

The surprise decision to dismiss the charges in the politically explosive case was announced in a joint statement on Tuesday from the U.S. Department of Justice (DOJ) and Mexico’s attorney general’s office.

“The United States has determined that sensitive and important foreign policy considerations outweigh the government’s interest in pursuing the prosecution of the defendant,” prosecutors from the U.S. Eastern District of New York said in a court document unsealed on Tuesday.

U.S. authorities said the 72-year-old ex-general, accused of using his power to protect a faction of the Beltran-Leyva drugs cartel in Mexico while ordering operations against its rivals, had agreed to voluntarily return to Mexico if the U.S. case against him was thrown out.

Cienfuegos, who served as head of the military and was former President Enrique Pena Nieto’s top defense official from 2012 to 2018, pleaded not guilty earlier this month to the charges following his October arrest in the Los Angeles airport.

After a hearing on Wednesday in a Brooklyn federal court, where the judge is expected to sign off on the prosecutors’ request, Cienfuegos will likely be transported back to Mexico in the custody of a U.S. Marshal, the court documents show.

The arrest of Cienfuegos, who for years worked closely with U.S. counterparts on highly sensitive cross-border criminal matters, put a severe strain on security ties between the two countries.

The Mexican government was not forewarned of the investigation or arrest, which angered Mexican sensitivities at the highest level. His arrest shocked Mexico’s security establishment, given his close ties to a range of current senior officials.

In remarks to reporters shortly after the announcement, Mexican Foreign Minister Marcelo Ebrard described the dropping of the U.S. case as unprecedented and a sign of respect for both Mexican sovereignty as well as the Mexican military.

Ebrard said the decision meant that security cooperation between the two nations could proceed.

Neither U.S. prosecutors or defense lawyers for Cienfuegos could immediately be reached for comment. 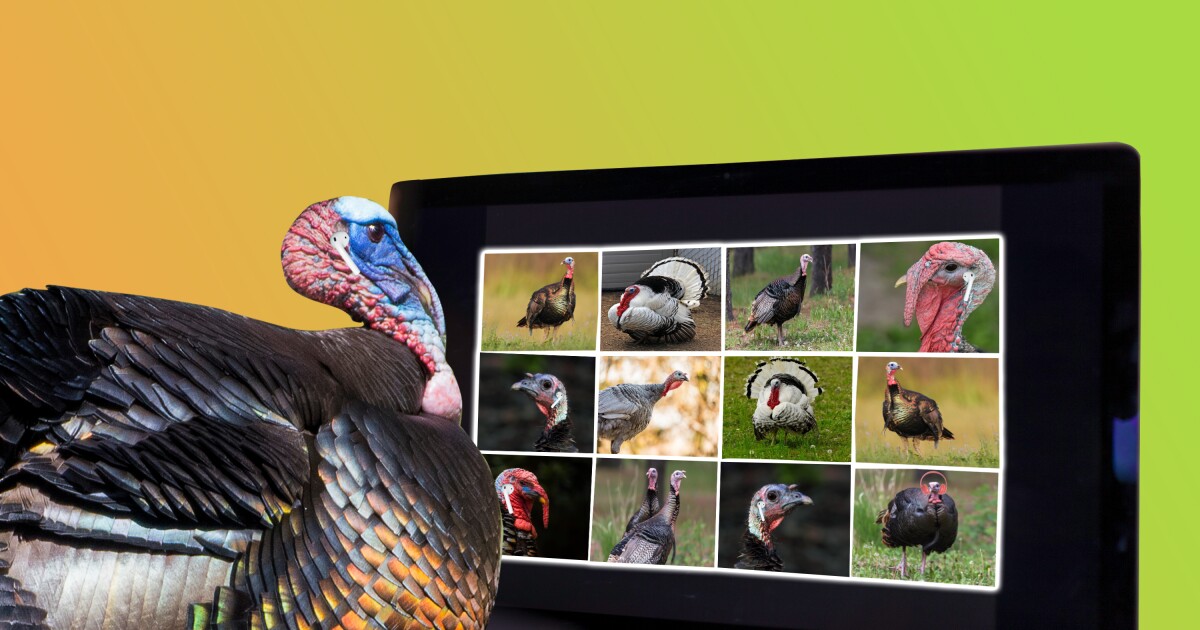 Being alone on Thanksgiving and other holidays amid COVID-19

Many of us are about to spend the holidays the same way we spent most of 2020: at home. If you’re one of the people

In 2020, parents and guardians are super spoilt for choice in the STEM toys gift department — which is great news in the midst of

Being alone on Thanksgiving and other holidays amid COVID-19

Why Kourtney Kardashian Is Supportive of Scott & Amelia’s Relationship

No Such Template. Please Select Valid Template and Try Again.