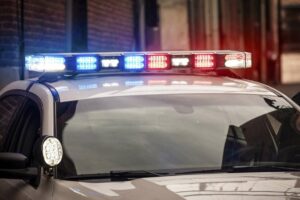 Girl, 15, responsible for hit-and-run death of a jogger 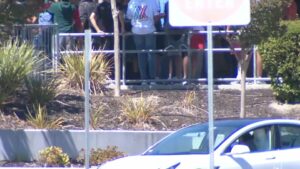 They were among the about 50, 000 phone numbers of individuals said to be the NSO’s target.

The source of the list or the owners of hacked phones were, however, remain unclear.

NSO did not own up to any misconduct.

According to the company, the software is made for the military to use to go against criminals as well as terrorists. It was also available to law enforcement and intelligence bodies from nations with a neat human rights history.

The company cleared in a statement that the original probe which generated the report was “full of wrong assumptions and uncorroborated theories”.

The investigation was conducted by an NGO Forbidden Stories based in Paris and a human rights body, Amnesty International.

Among the media outlets that carried the allegations against the software called Pegasus were the Guardian, The Washington Post, and Le Monde, along with other media bodies across the world.

The spyware had been traced on more than half of the phones with its number on the list, forensic tests show.

Included in the list were some 180 journalists from organizations like the news outlets CNN, Agence France-Presse, the New York Times, and Al Jazeera, among others.

Two persons connected to the killed Saudi journalist Jamal Khashoggi were also in the list, as well as Cecilio Pineda Birto, a Mexican journalist, who was also killed.

While the allegations are not a new thing, its scale that covered innocent individuals is suspected to have emerged as about 200 news professionals’ numbers across the globe were also listed.

Elderly couple in Berkeley loses $500,000 in jewelry to burglar 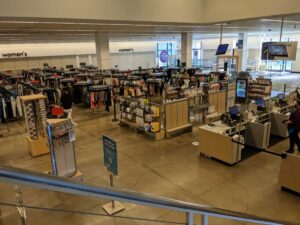 Unusual: Nordstrom Rack in SoMa is closing next month

Chances of rain forecast over the weekend in SF Bay Area