Parler is bringing together mainstream conservatives, anti-Semites and white supremacists as the social media platform attracts millions of Trump supporters

How Biden and Kerry could rebuild America’s global climate leadership

EXCLUSIVE: While President-elect Joe Biden has yet to announce his pick for CIA director, an array of names has been highlighted, and among them is Darrell M. Blocker — one of the highest-serving persons of color to have served in the clandestine service, Fox News has learned. According to a source familiar with the talks, the 32-year U.S. intelligence community veteran — who retired in 2018 — was approached about the position days after the election, with discussions ongoing. The appointment, if announced and confirmed, would mark the first Black 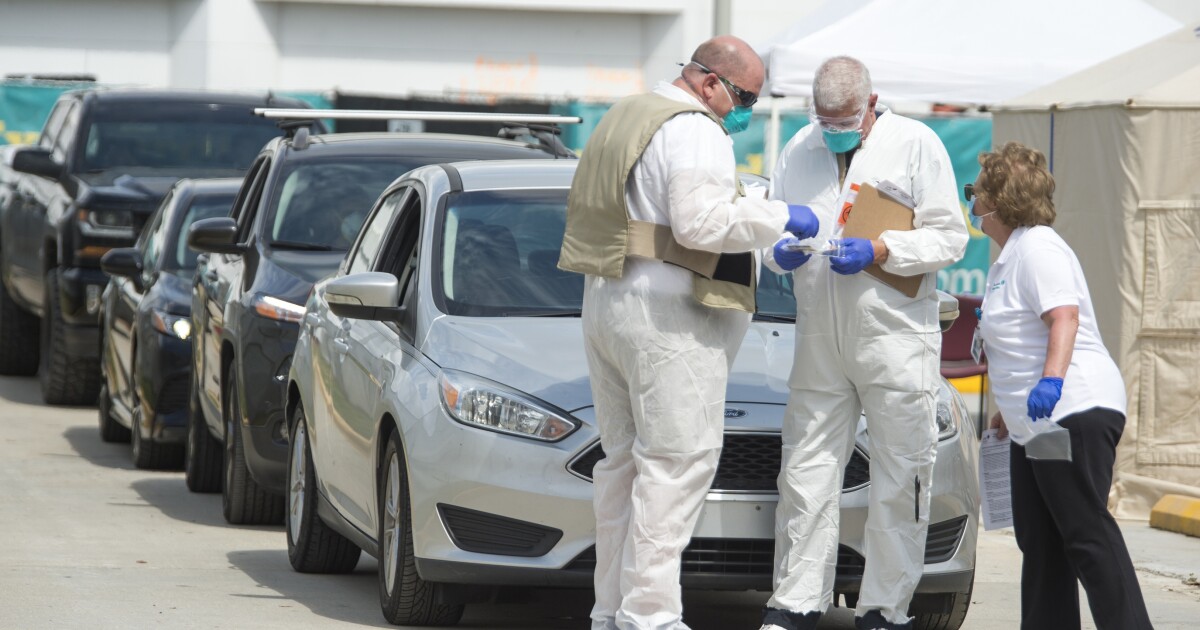 Louisiana stepping back to ‘Phase 2’ of anti-COVID-19 restrictions 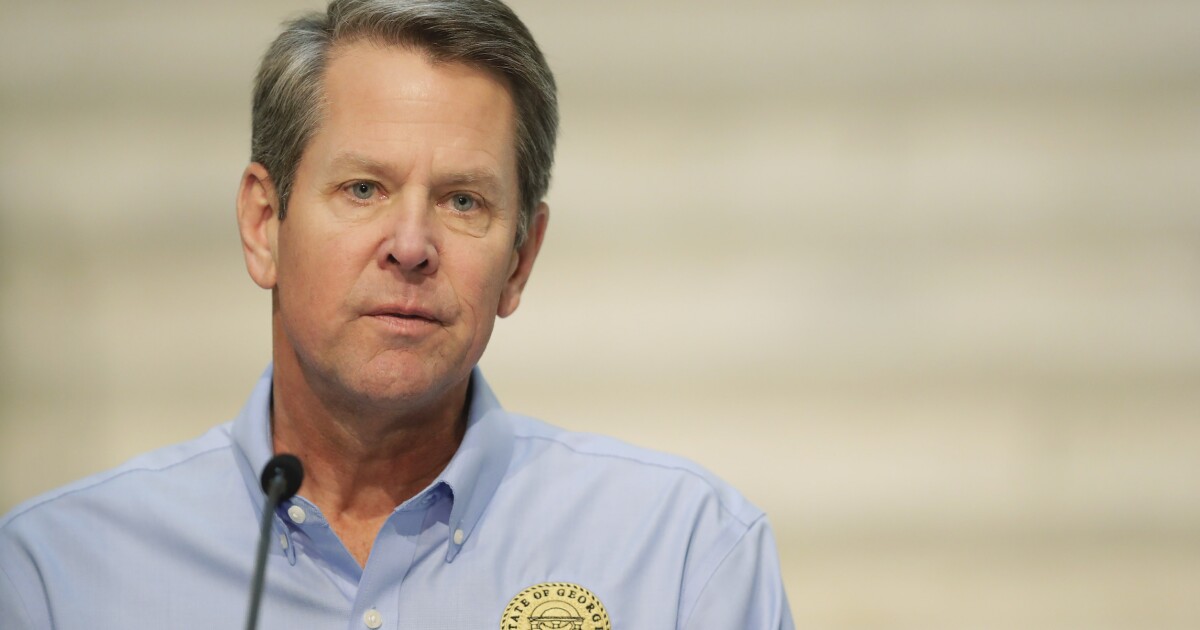 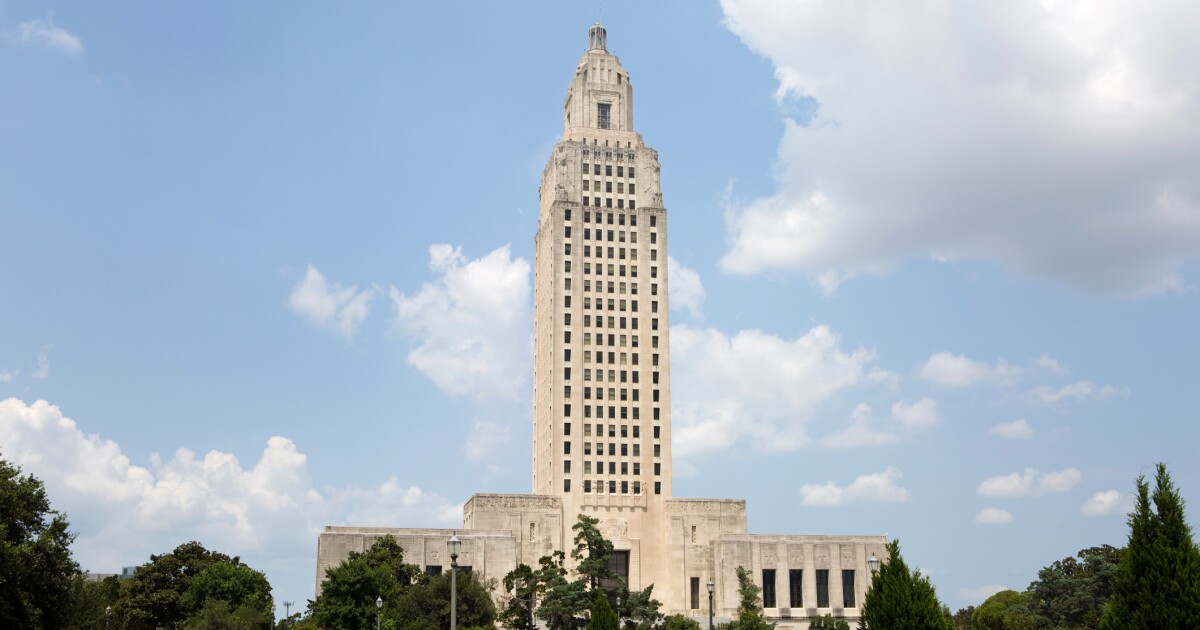 Chris Christie: Trump’s legal team has been ‘a national embarrassment’

Robert Speel, Penn State American author F. Scott Fitzgerald once wrote that “there are no second acts in American lives.” Yet it’s already assumed Donald Trump will go on to a next act in one form or another. Will he

Mirta Galesic, University of Potsdam and Wändi Bruine de Bruin, USC Dornsife College of Letters, Arts and Sciences Most public opinion polls correctly predicted the winning candidate in the 2020 U.S. presidential election – but on average, they overestimated the 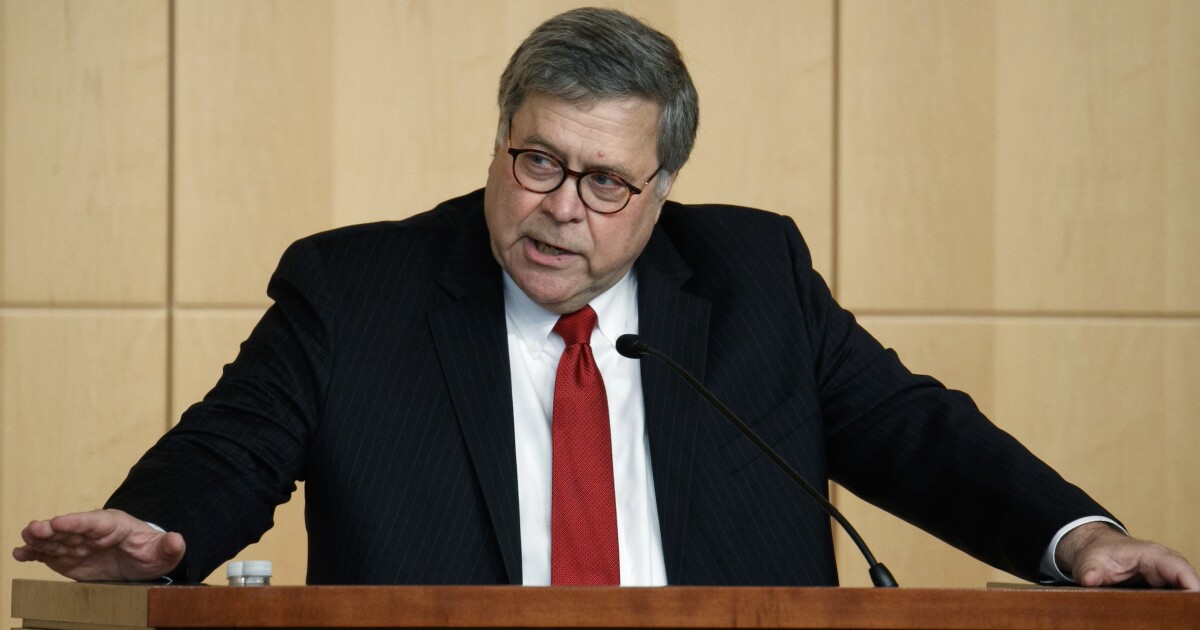 Attorney General William Barr ordered the Federal Bureau of Prisons to schedule the executions of three additional convicted murderers to take place during the presidential transition period, as President-elect Joe Biden has promised to end capital punishment at the federal