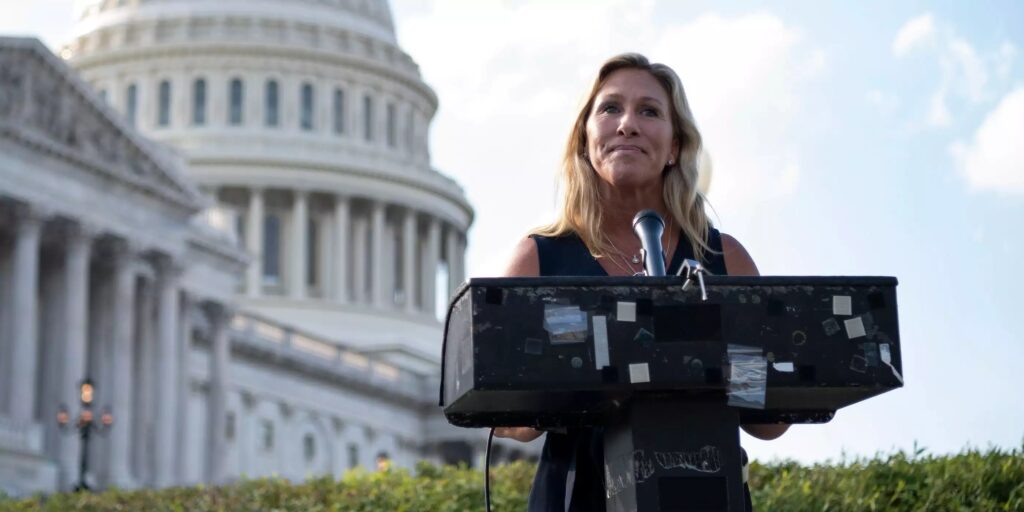 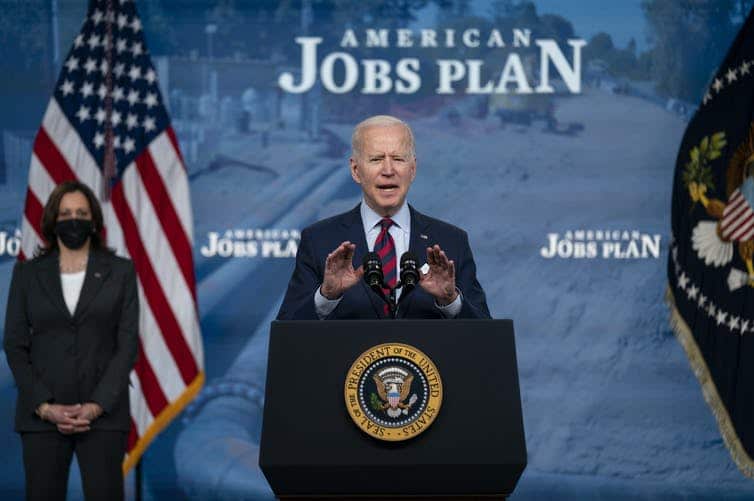 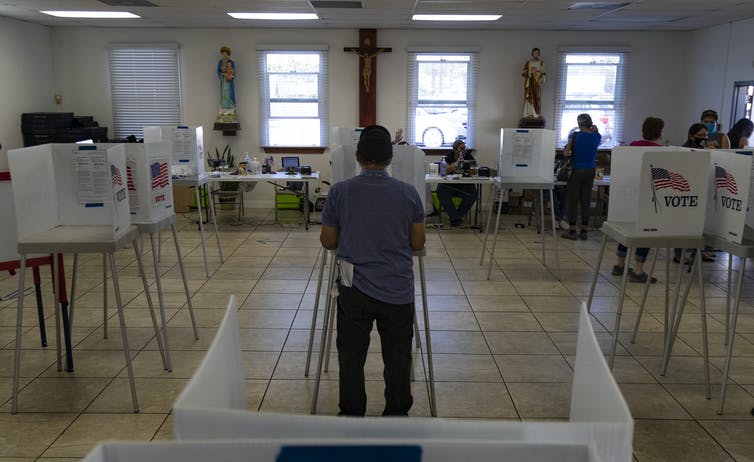 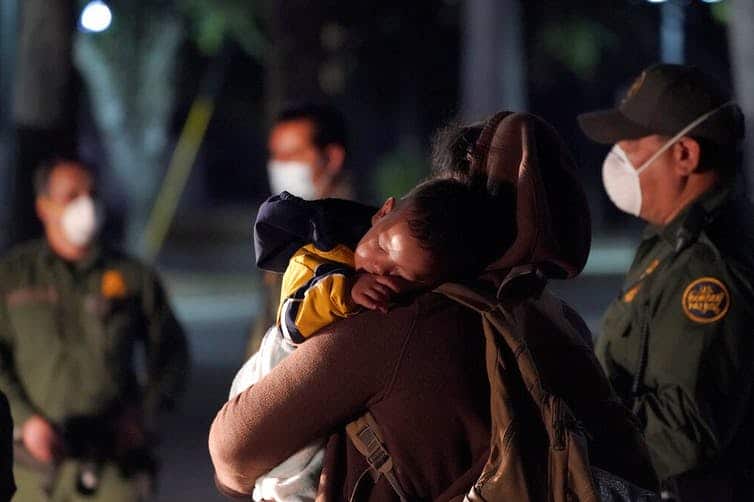 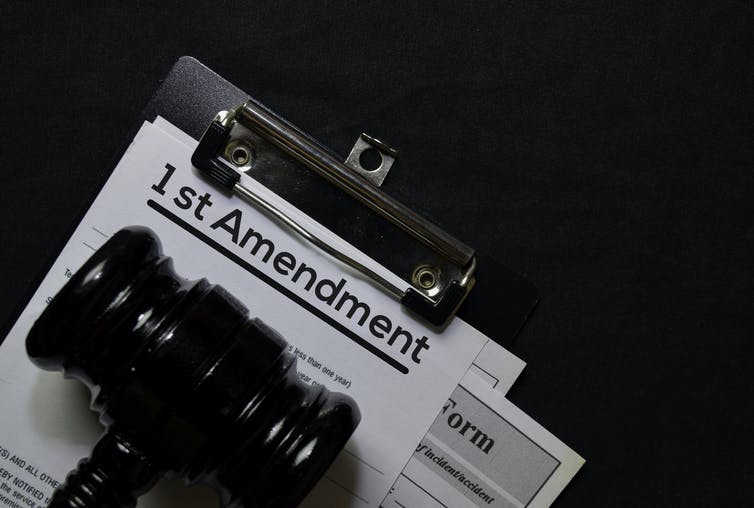 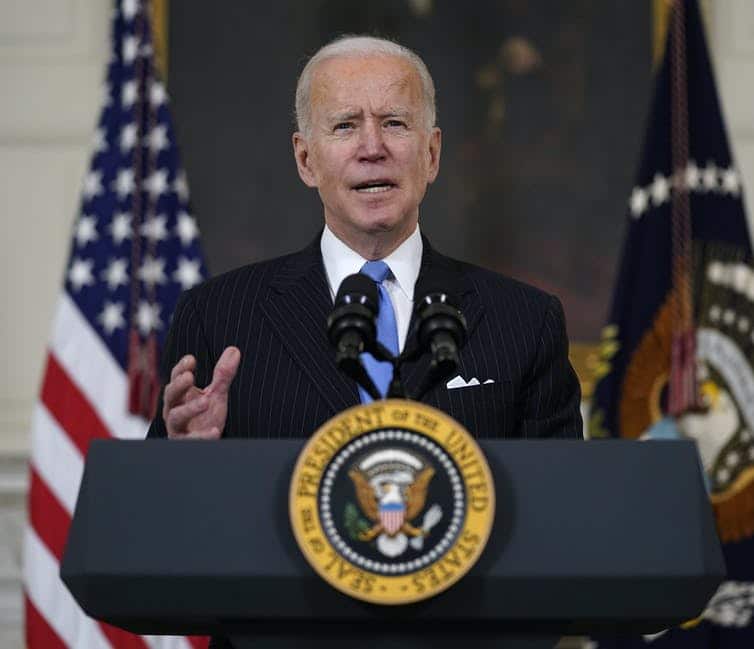 Ben Rich, Curtin University The Biden administration hasn’t wasted time in making a significant shift in US policy toward the Middle East. Over the past week, the US has launched reprisal strikes against Iranian targets in Syria and released damning intelligence overtly linking the crown prince of Saudi Arabia to the assassination of journalist Jamal Khashoggi. Both decisions represent an important departure from the Trump administration, which acted recklessly in its actions toward Iran and enabled the worst impulses of 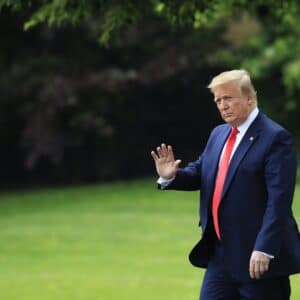 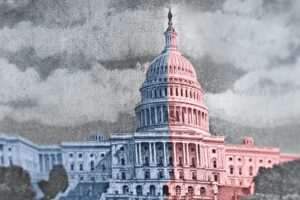 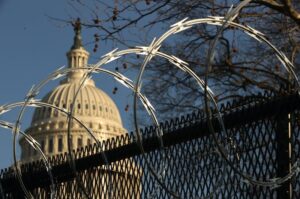 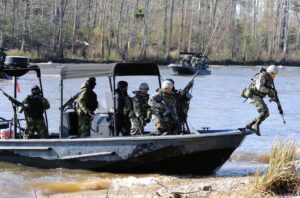 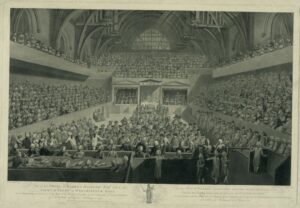 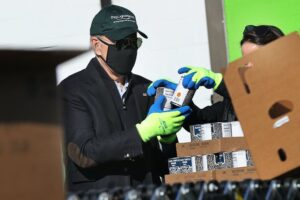 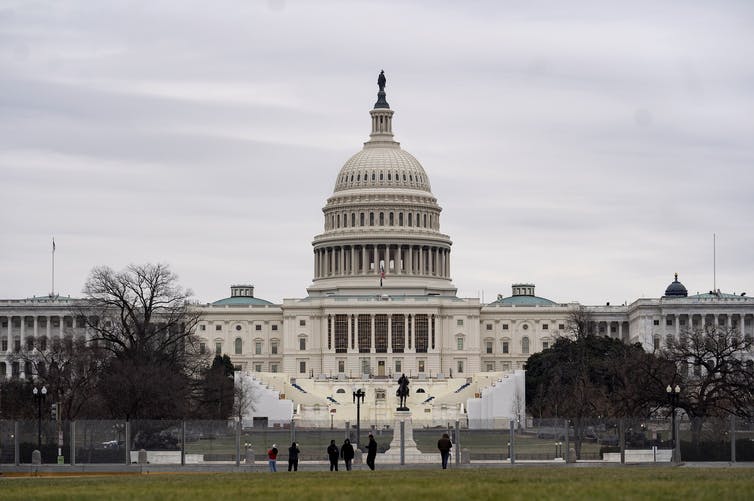 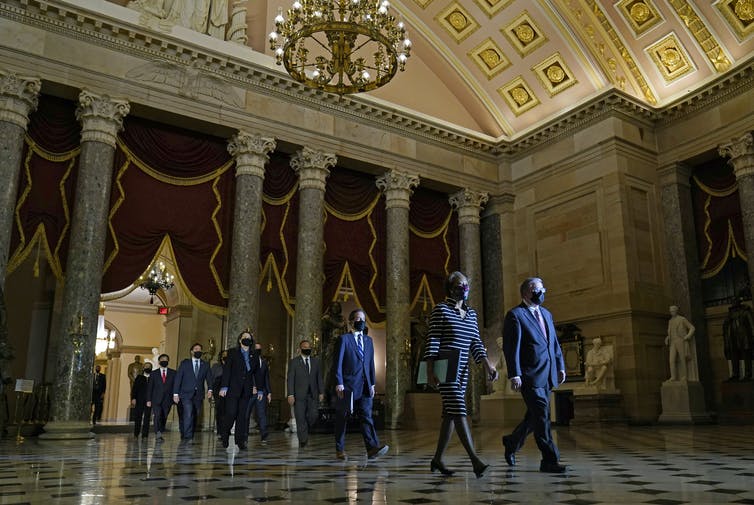 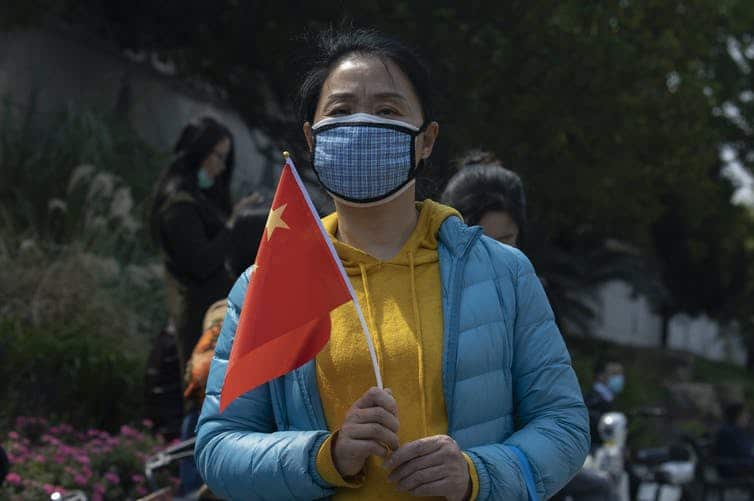 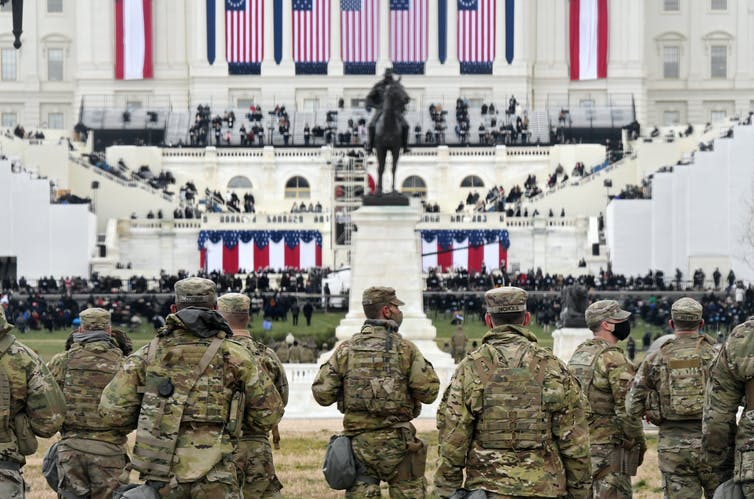 Luis De la Calle, Centro de Investigación y Docencia Económicas After President Joe Biden took office on Jan. 20, 2021 without any violent incidents, many in the United States and worldwide breathed a sigh of relief. The respite may be 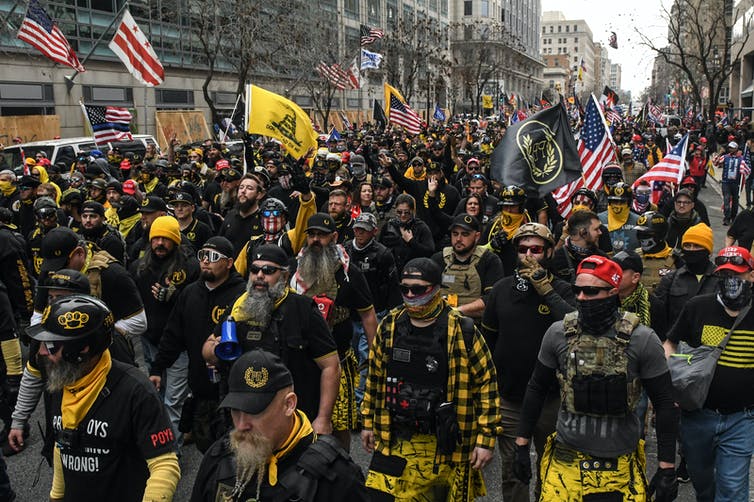 Kevin Grisham, California State University San Bernardino Right-wing extremists called for open revolt against the U.S. government for months on social media following the election in November. Behind the scenes on private messaging services, many of them recruited new followers, 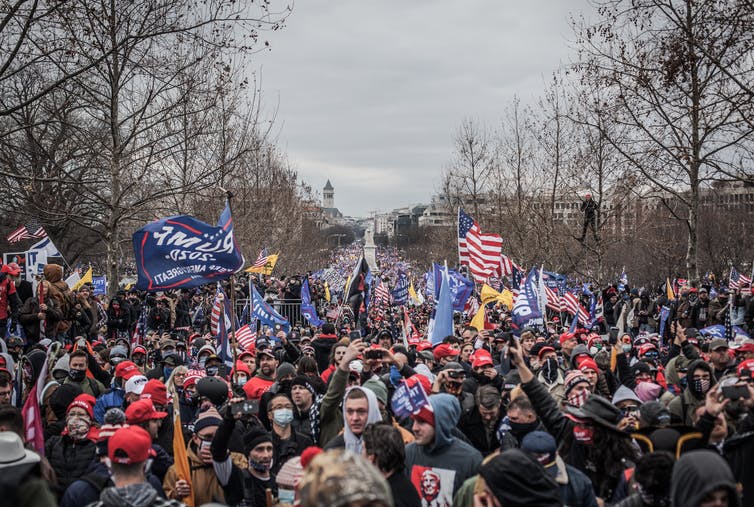 Jakana Thomas, Michigan State University The terror inflicted on the U.S. Capitol on Jan. 6 laid bare America’s problem with violent extremism. The FBI and other law enforcement agencies have begun to piece together the events of that day, while 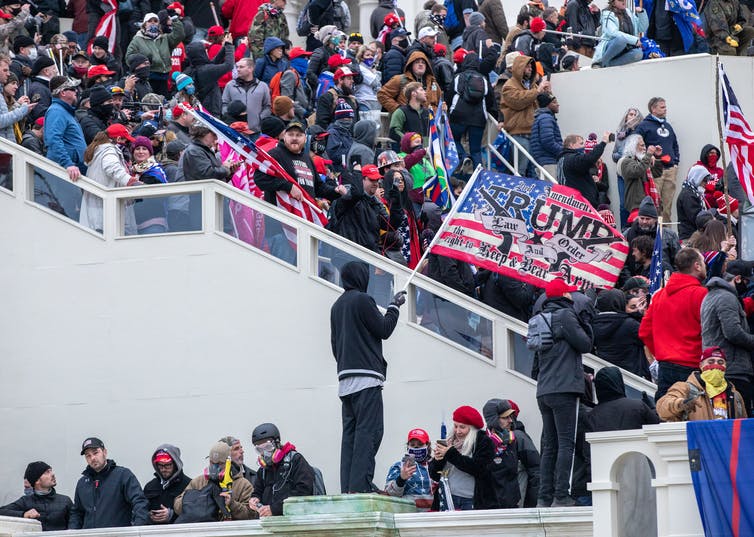 Anthony Fargo, Indiana University The images from the Jan. 6 siege on the United States Capitol will likely be seared into the memories of many Americans. Photographs and video published in print, online and on television showed protesters breaking windows