Doug Polk has backed up the truck to the tune of almost $1 million in his high-stakes grudge match against Daniel Negreanu.

In Wednesday’s 5-hour, 980-hand session, the longest of the challenge so far, Polk beat his opponent to the tune of $173,000. As a world-class heads-up player, Polk was considered a heavy favorite (betting markets had him as a 4-1 to 6-1 favorite), but he admitted he’s been getting lucky in most of the largest pots.

“I’m going on one of the hottest stretches of my entire career, at maybe the most important time ever,” Polk said in his post-game chat.

Wednesday’s highlights included Polk turning a flush with K♥10♥ vs. Negreanu’s trip Queens with the nut-flush blocker. After getting stacked, Negreanu sat out, and after a short break, returned and the players were all-in preflop on the other table (they’re two-tableing). Polk had KK but Negreanu finally had him where he wanted him, with two Aces.

Until the flop, which came King-high. Negreanu had some hope as he turned a straight draw but the river paired the board, giving Polk a full house.

G/O Media may get a commission

Even when he made a mistake, he won, as Polk admitted he misclick 5-bet with 97 offsuit, but he got bailed out by flopping top pair when Negreanu merely had eight-high. 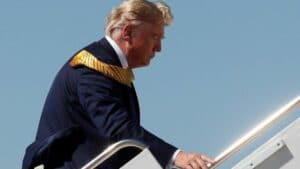 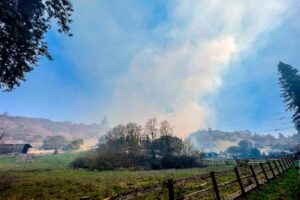