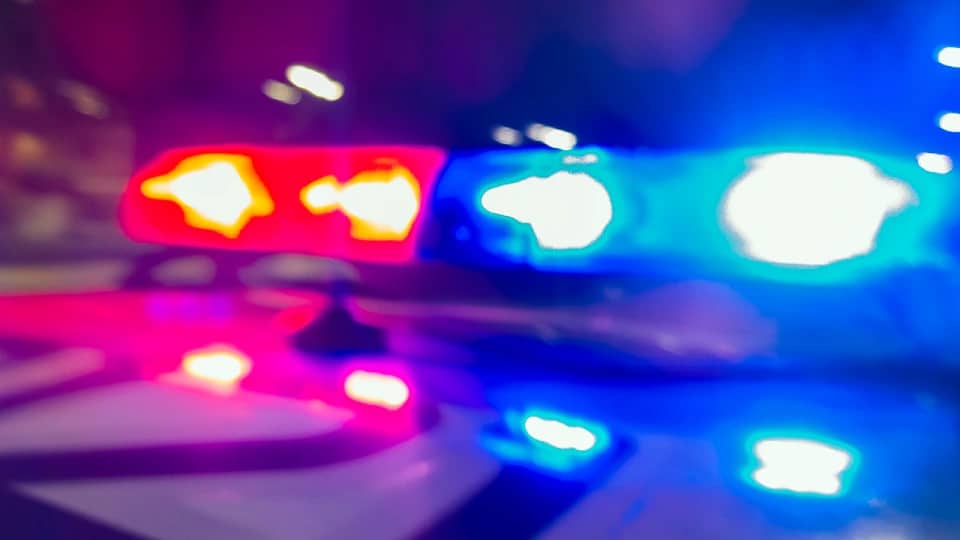 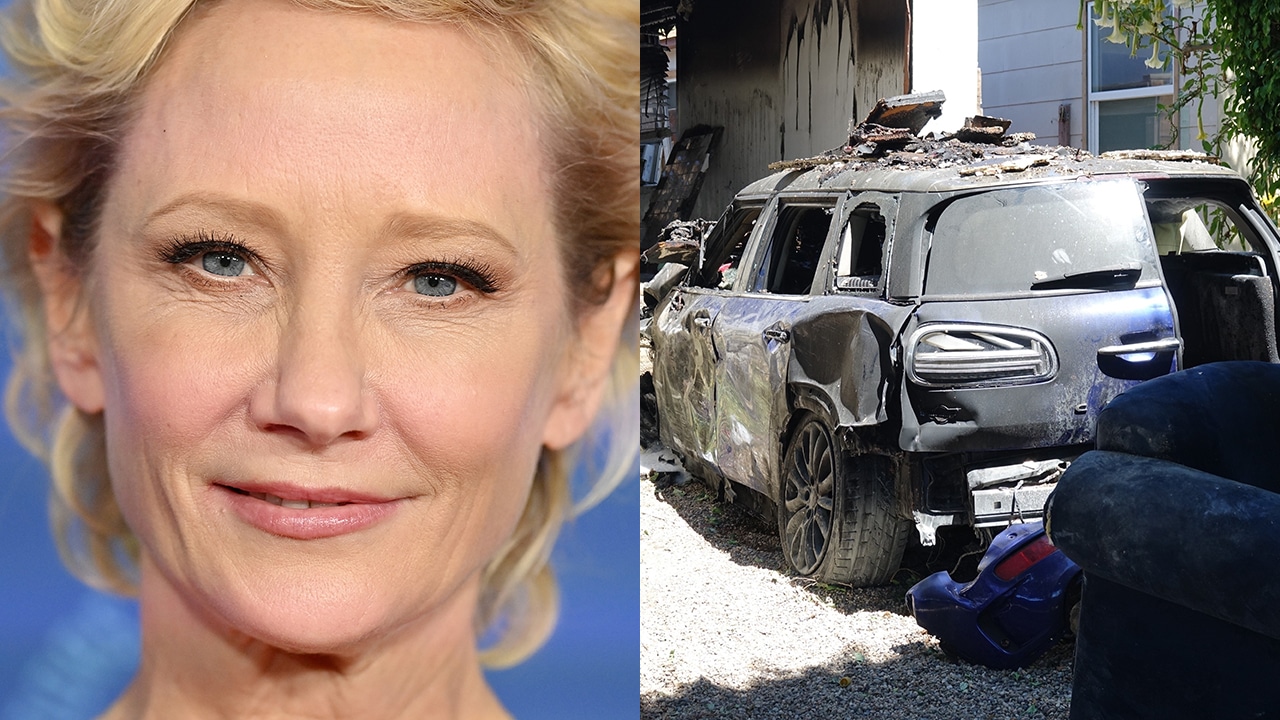 Anne Heche dead at 53, cause of death revealed

Actress Anne Heche died at 53, about a week after her car crashed and burned in Mar Vista.  According to the Los Angeles County Coroner, Heche’s cause of death was smoke inhalation and “thermal injuries.” The manner of death was an “accident,” and she suffered a “sternal fracture due to blunt trauma.”  Recorded videos from August 5 show Heche speeding through the city streets before crashing into a two-story home and igniting a fire. Authorities believe Heche was under the influence of cocaine and possibly other drugs at the time of the incident.  Heche was removed from life support on 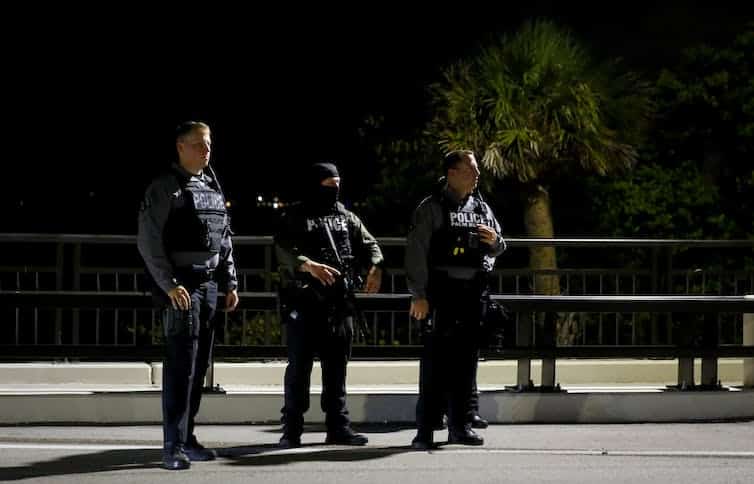 Clark D. Cunningham, Georgia State University The FBI’s raid of former President Donald Trump’s estate on Aug. 8, 2022, caught Trump by surprise – and prompted immediate speculation about exactly why and how the law enforcement agency secured a search warrant. “My beautiful home, Mar-A-Lago in Palm Beach, Florida, is currently under siege, raided, and occupied by a large group of FBI agents. … They even broke into my safe!” Trump said in a statement released through his political action committee, Save America. Trump brought 15 boxes of classified materials with him to Mar-a-Lago when he left the White House, 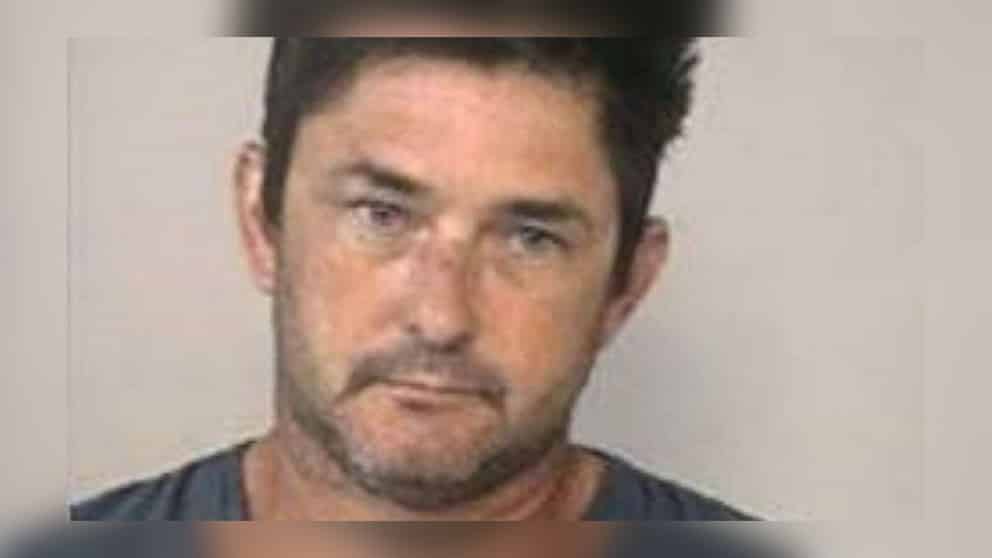 71-year-old man dead, attacked by 7 dogs while walking to store

A man was arrested after his 7 dogs attacked a 71-year-old man, mauling him to death, as he was walking to a neighborhood store.  The incident happened on July 18 in Fresno, Texas. 71-year-old Freddy Garcia was walking to a local store at around 1:30 p.m. when he was mauled by 7 dogs. The incident was reported by a witness to the Fort Bend County Sheriff’s Office.  Authorities quickly responded to the scene and found Garcia. He was immediately transported via Life Flight to Memorial Hermann, a hospital in downtown Houston.  Garcia was later pronounced dead from the wounds he 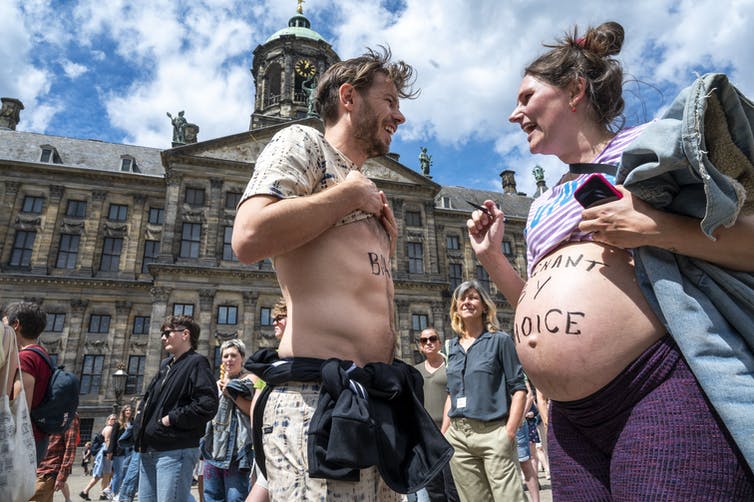 US abortion restrictions are unlikely to influence international trends, which are largely becoming more liberal

Martha Davis, Northeastern University The Supreme Court’s June 24, 2022, ruling that overturned Roe v. Wade is already having profound effects across the United States, from Florida to Wisconsin. And the ruling also bucks a clear worldwide trend. In countries from Iceland to Zambia, abortion restrictions have been lifted over the last two decades, not tightened. Today, only 24 countries out of 195 prohibit abortion, representing just 5% of women of reproductive age globally. Twice that many countries have made it easier to legally get an abortion in the past 20 years. The U.S. joined the short list of countries 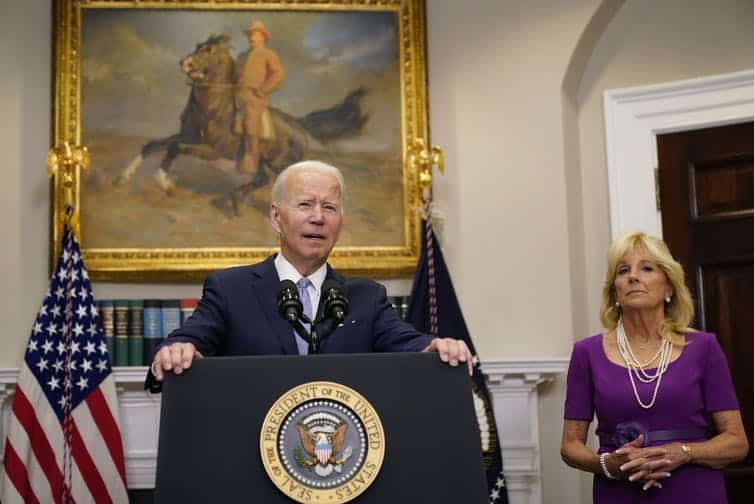 Monika L. McDermott, Fordham University and David R. Jones, Baruch College, CUNY Gun control legislation almost never passes Congress, even when there is widespread public support for action in the wake of mass shootings such as those in Buffalo and Uvalde. That’s why we did not expect that on June 25, 2022, President Joe Biden would sign into law a bill containing a set of gun reform provisions known as the “Bipartisan Safer Communities Act.” Based on our expertise studying public opinion and the U.S. Congress, here are four reasons we believe some gun control measures got enacted this time