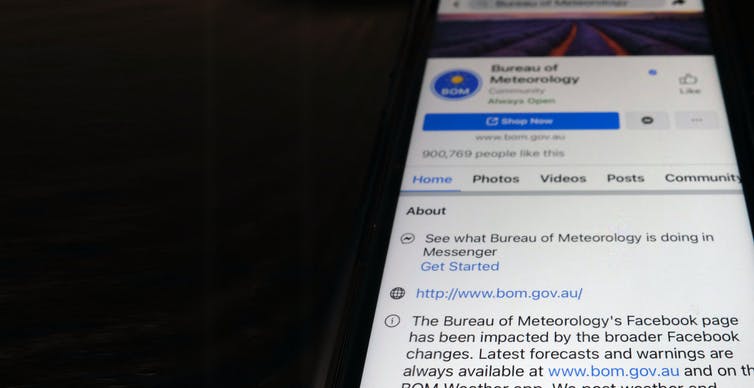 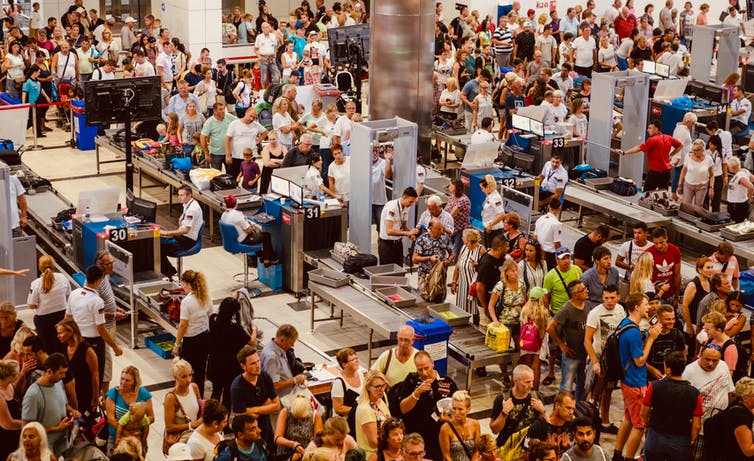 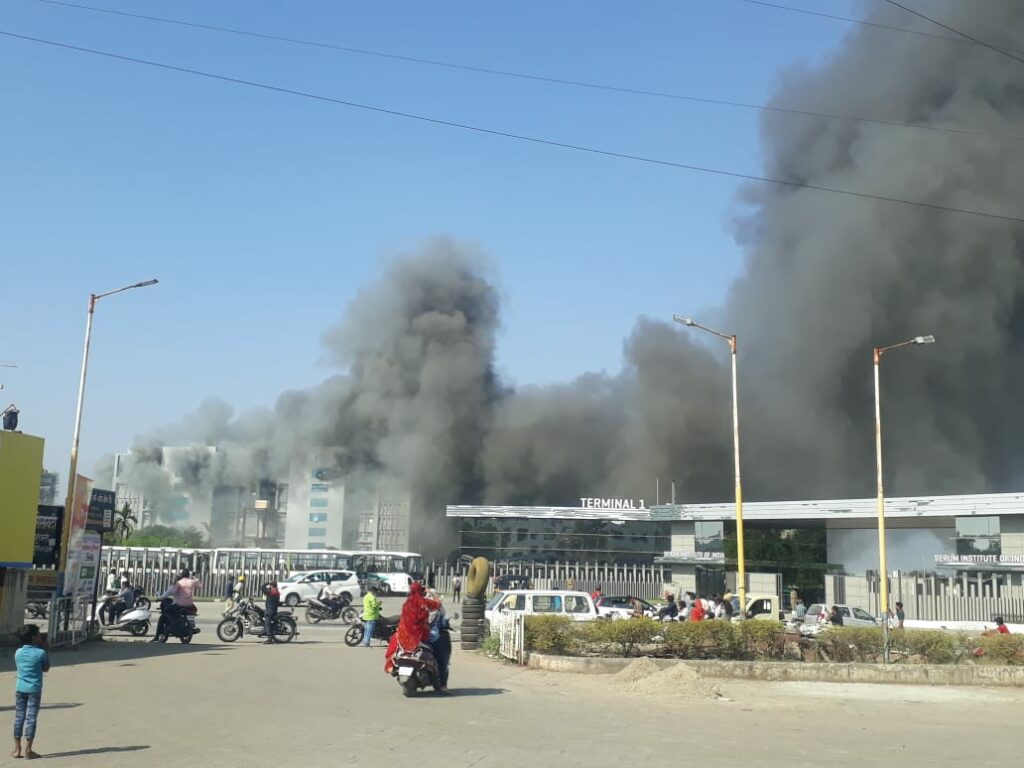 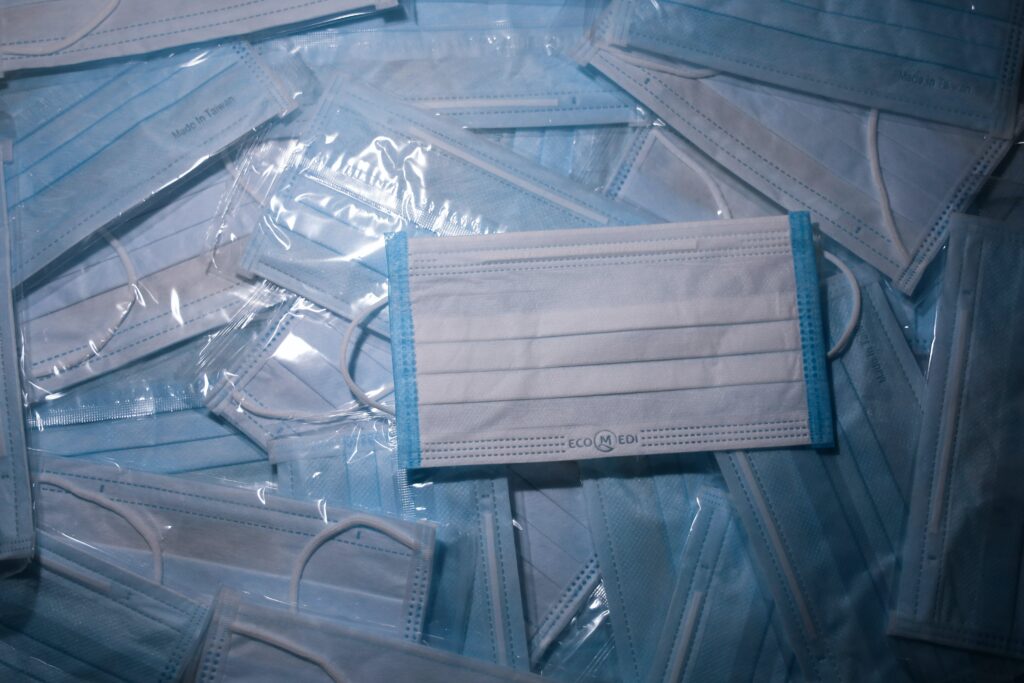 Large crowds take to the streets during New Year’s Eve in Wuhan, the world’s former epicenter of the COVID-19 outbreak. Photos were uploaded to social 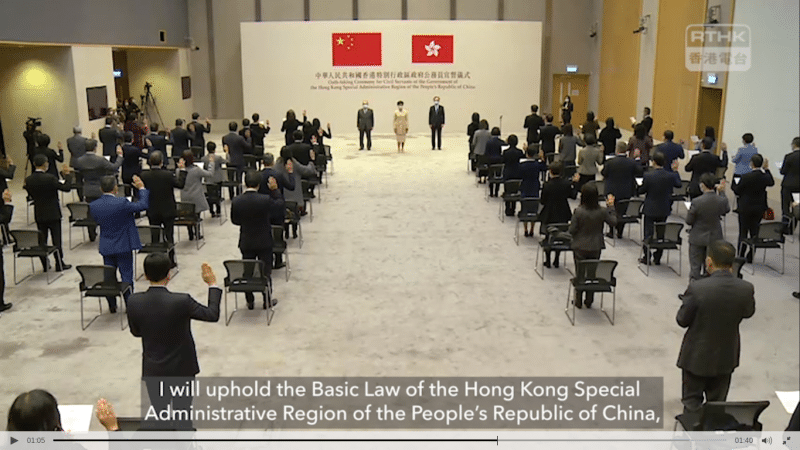 Is the honeymoon over for Beijing and Hong Kong’s Carrie Lam?

Hong Kong’s pro-Beijing camp is revolting against Chief Executive Carrie Lam, using the city’s failure to contain the COVID-19 outbreak as a pretext. As of December 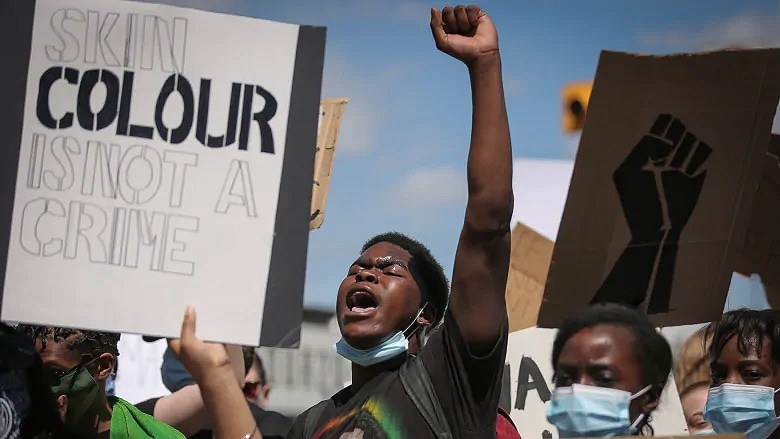 Social Injustices we need to fight against in 2020 (Infographics) 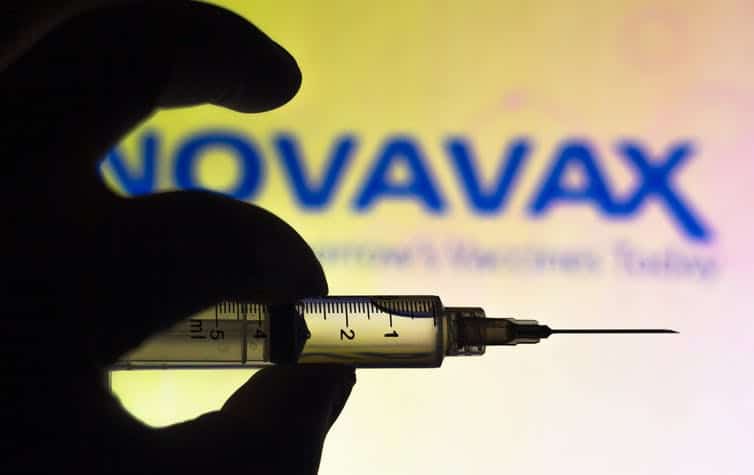 Pedro Cantisano, University of Nebraska Omaha The world is eagerly awaiting the release of several COVID-19 vaccines, but Brazilian President Jair Bolsonaro is not. “I’m 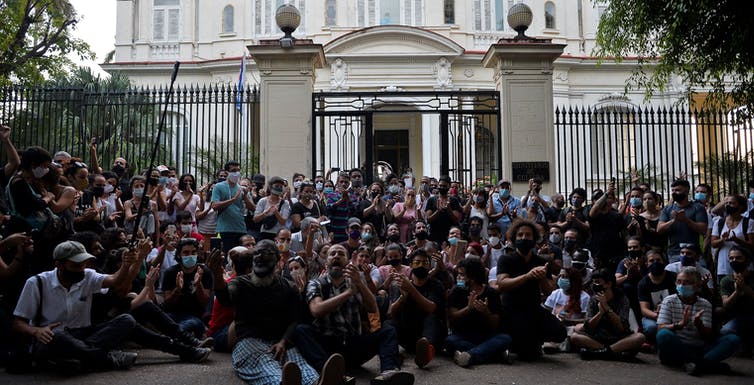 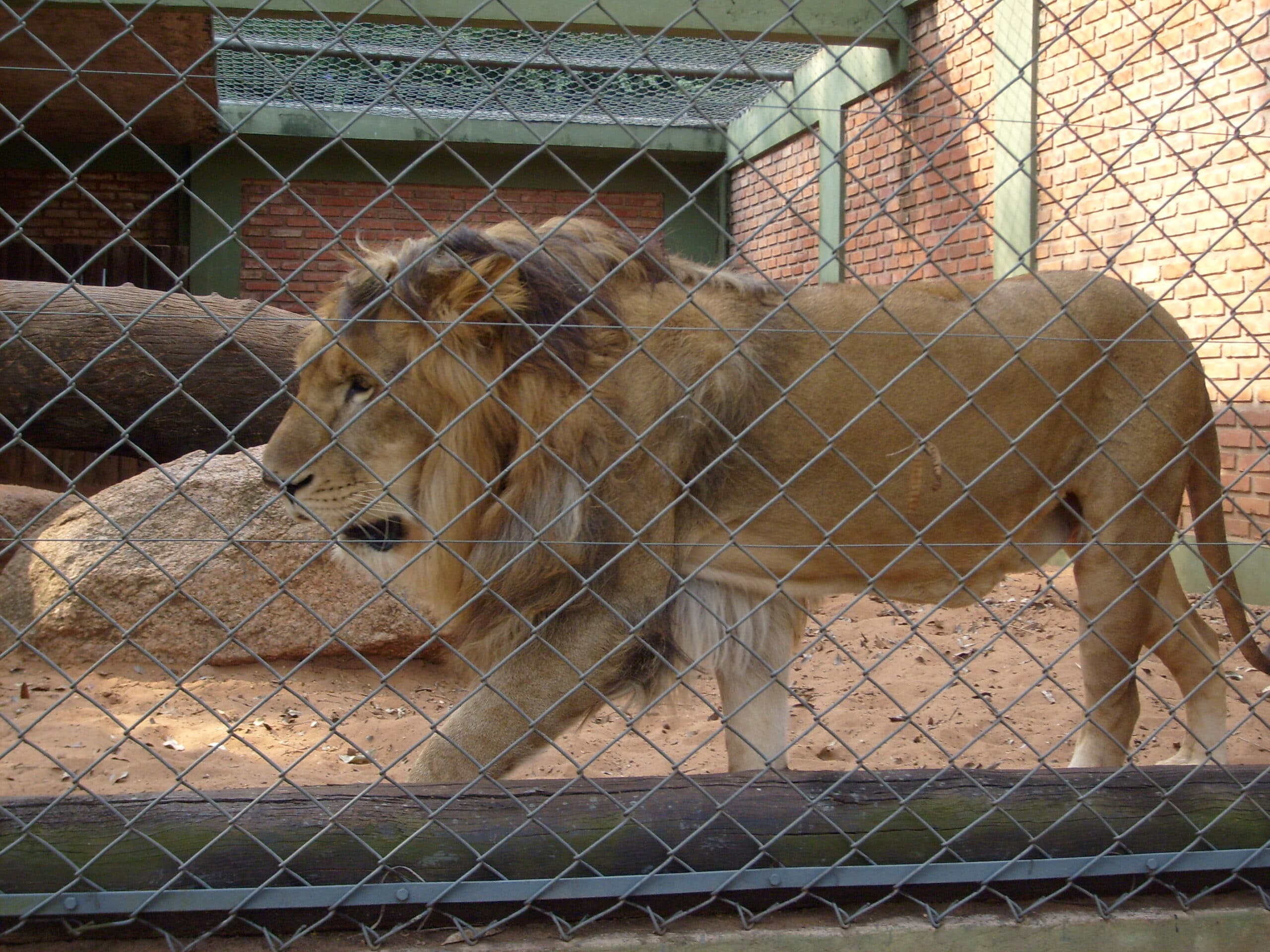 After years of protests, the Islamabad Zoo will convert into an animal sanctuary

The Islamabad Zoo, long a source of complaints from Pakistani animal activists, is officially closing down and converting into an animal conservation centre, city officials announced on December 8. 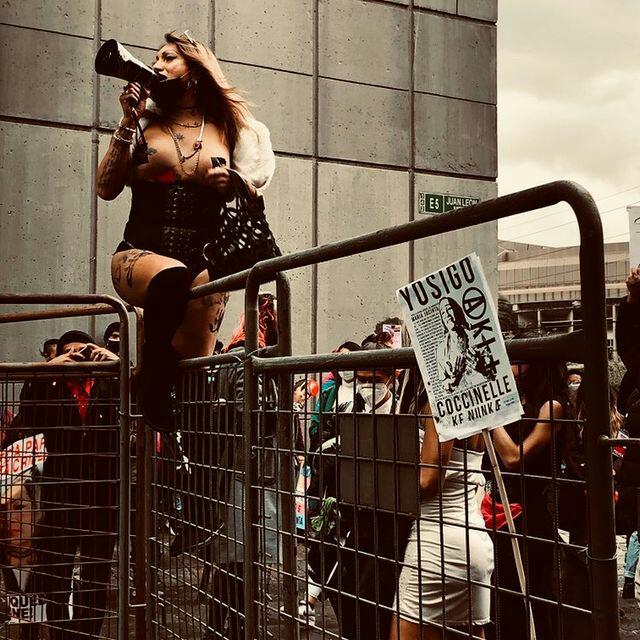 Rita Hester, a black transgender woman, was brutally murdered in her United States apartment in 1998. Her death became one of the catalysts behind the International Transgender Day of Remembrance held every November 20. The day memorializes members of the transgender community who have lost their lives to acts of violence caused by transphobia. On 2020’s Transgender Day of Remembrance, Ecuador’s transgender community organized its first-ever National Trans March which was celebrated in cities across the country. La Red Comunitaria Trans (the Trans Community Network), based 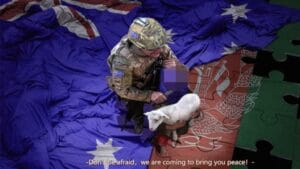 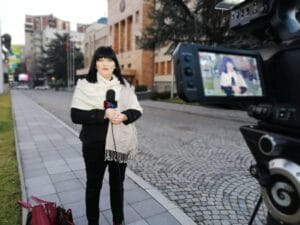 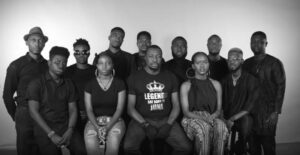 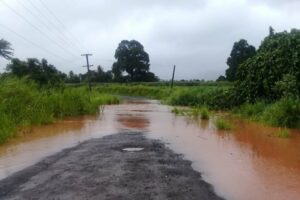 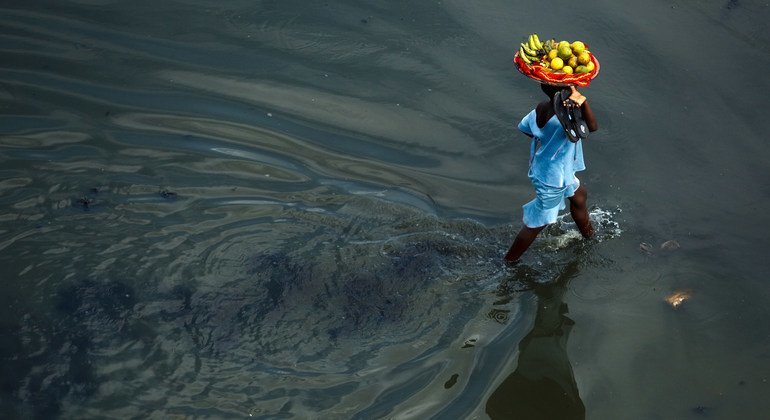 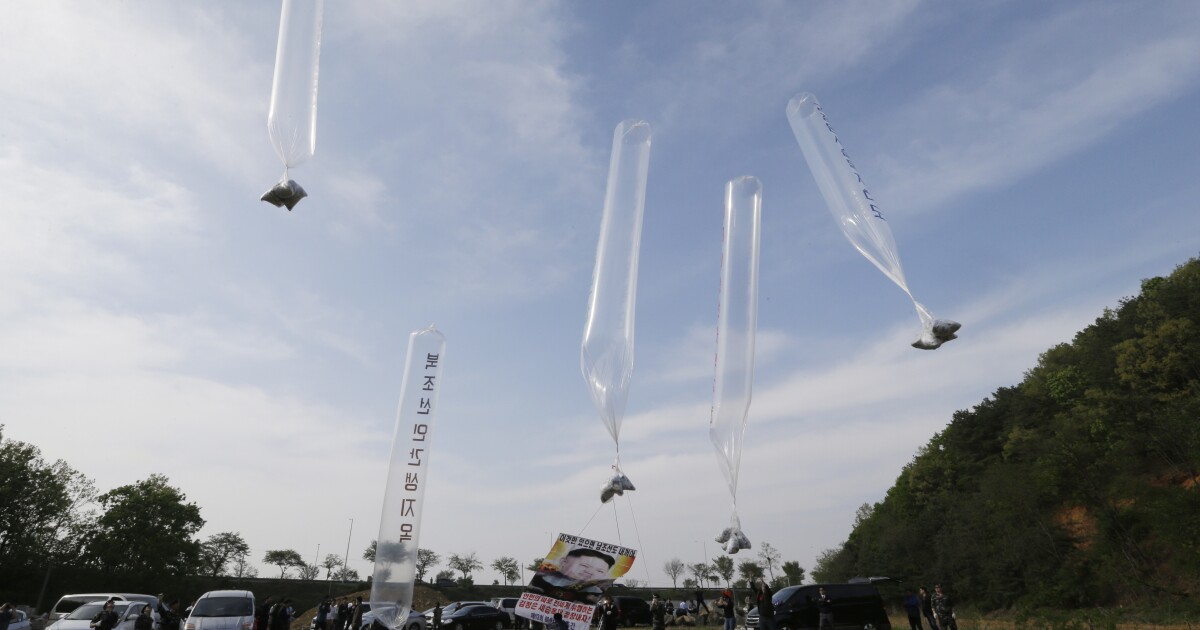 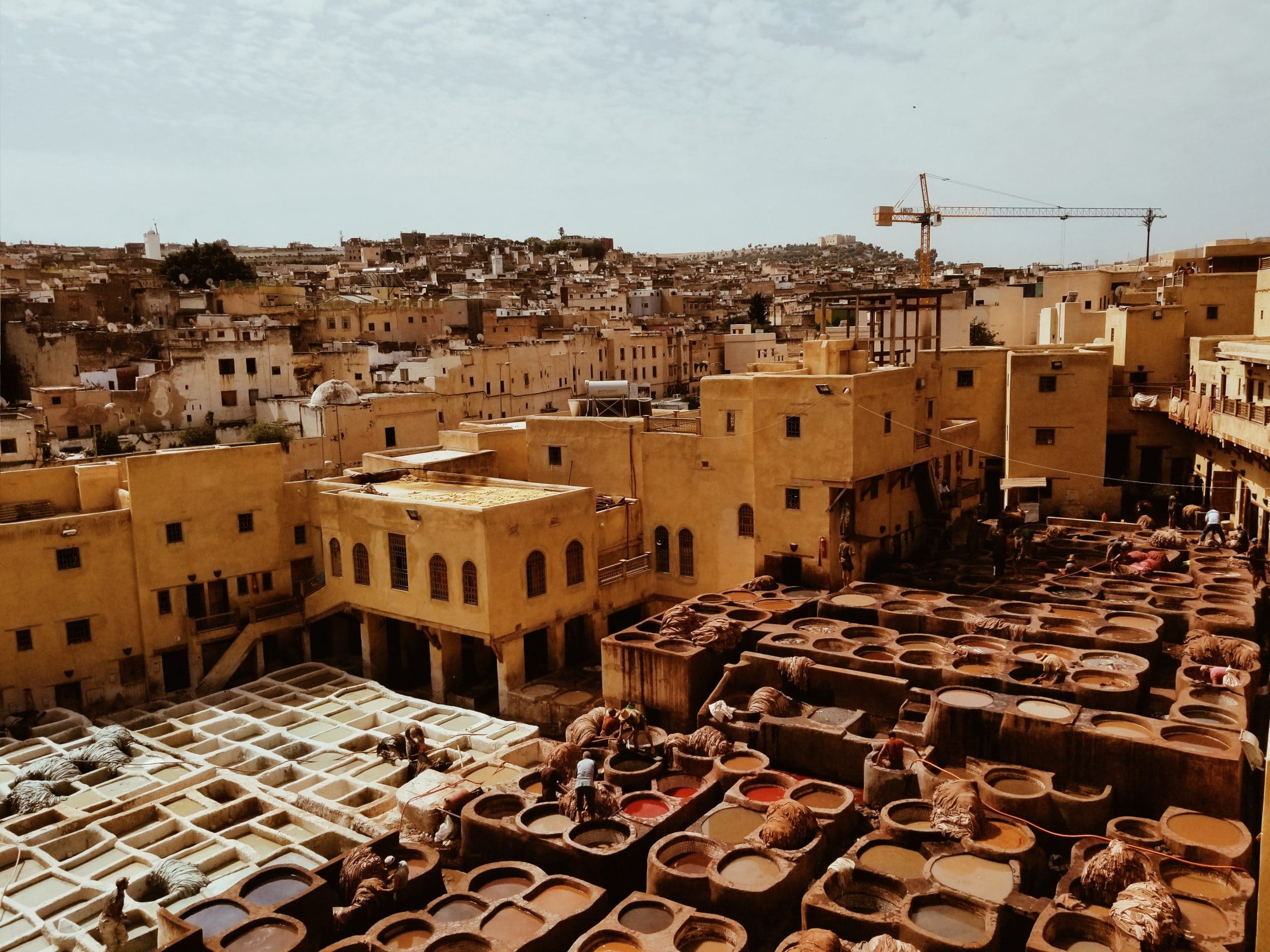 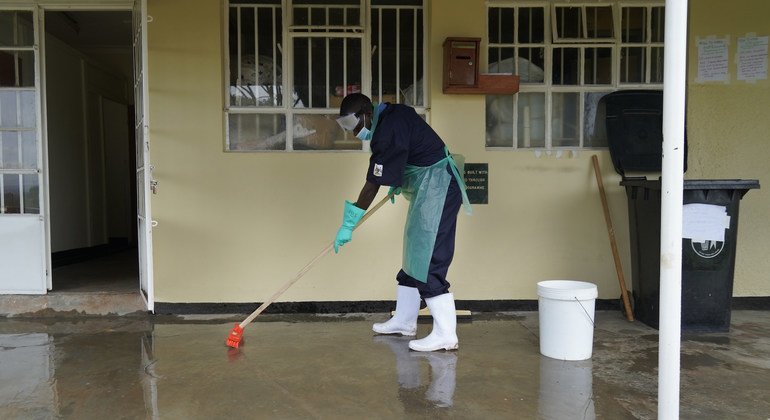 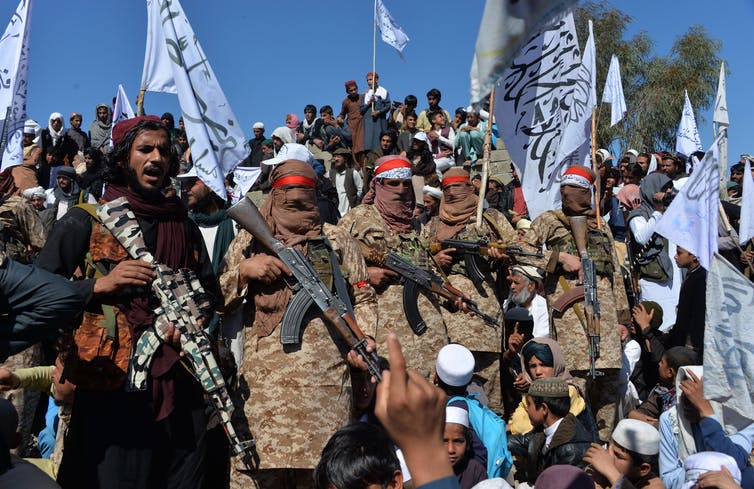 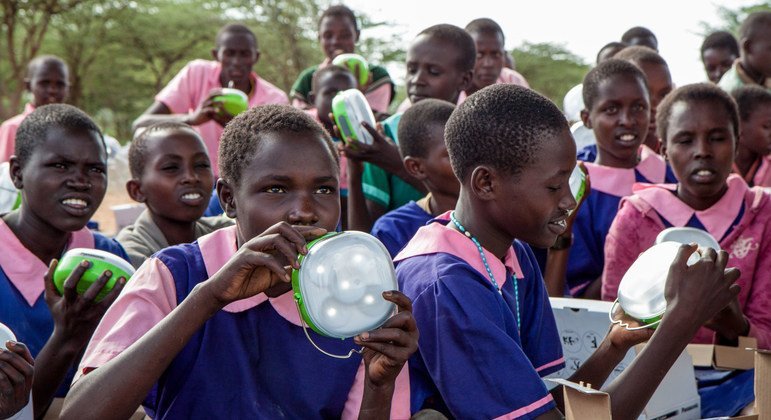 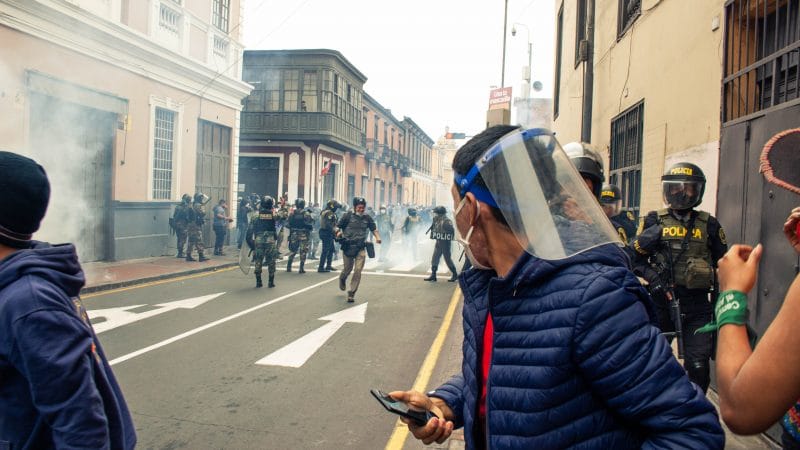 How I survived tear gas bombs dropped on protestors in Peru 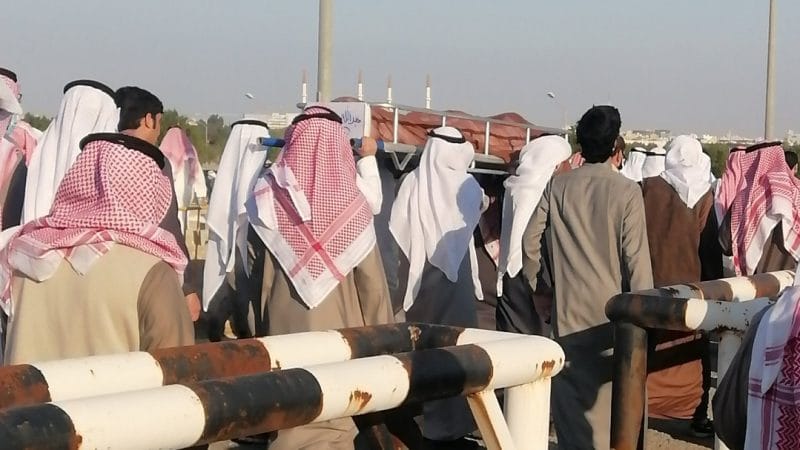 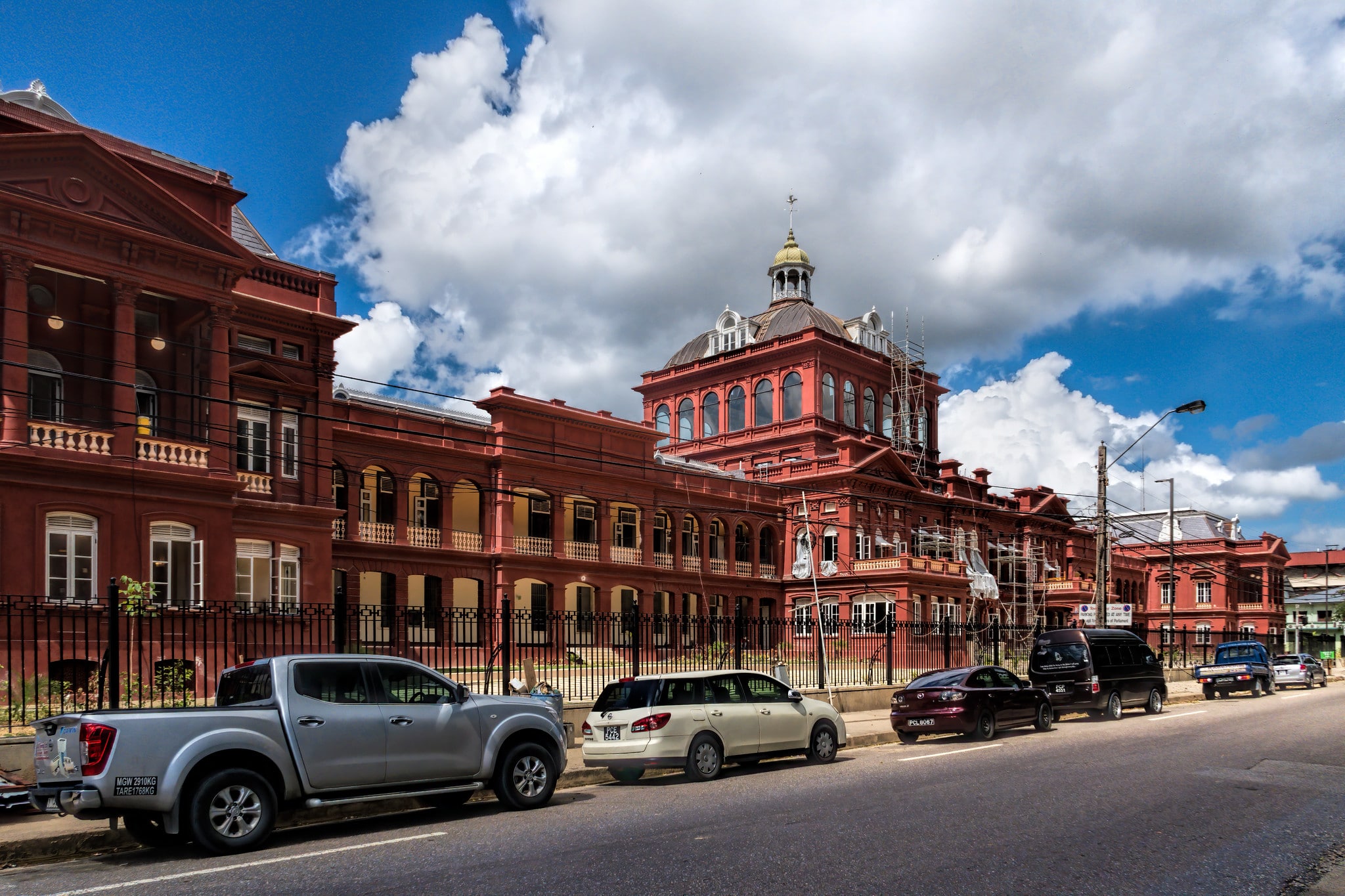 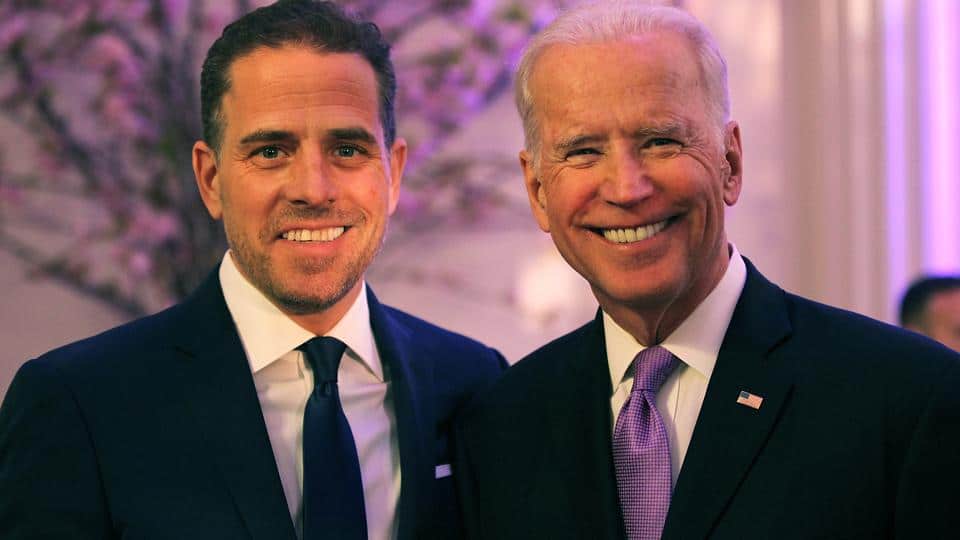 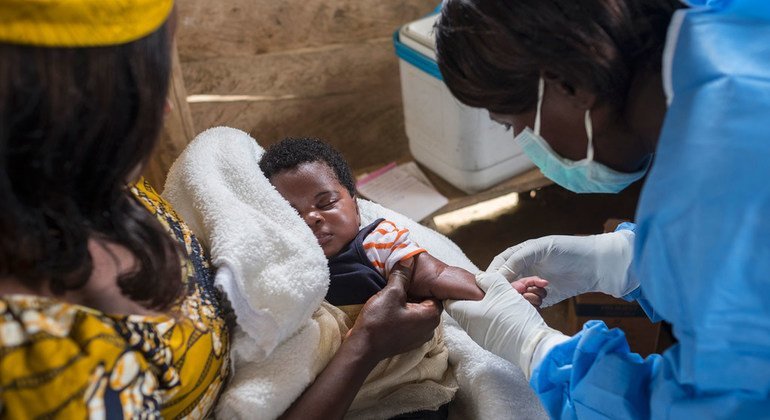 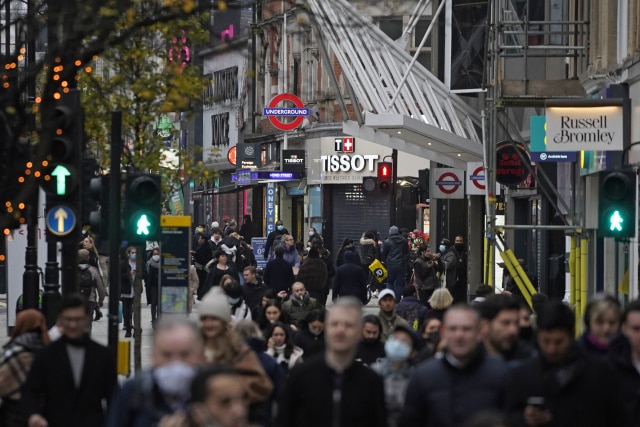 (AFP) – Britain on Wednesday became the first western country to approve a Covid-19 vaccine for general use, while Japan and Italy pledged free inoculations 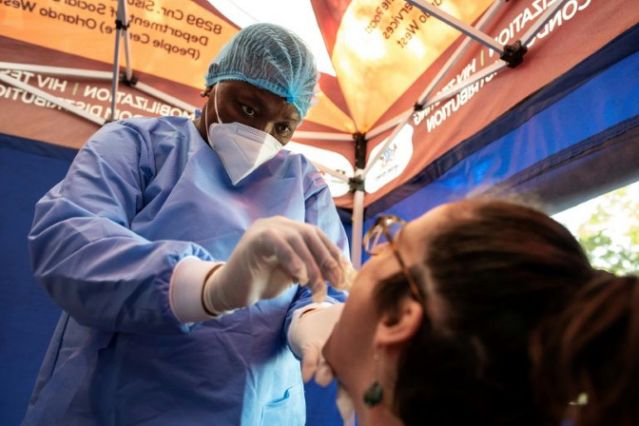 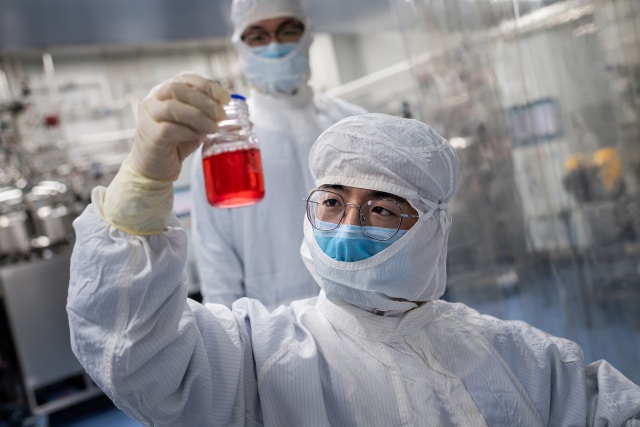 WHO looks at e-certificates for Covid-19 vaccination

(AFP) – The World Health Organization said it was considering introducing electronic vaccination certificates, as hopes for an end to the pandemic were boosted after Britain became 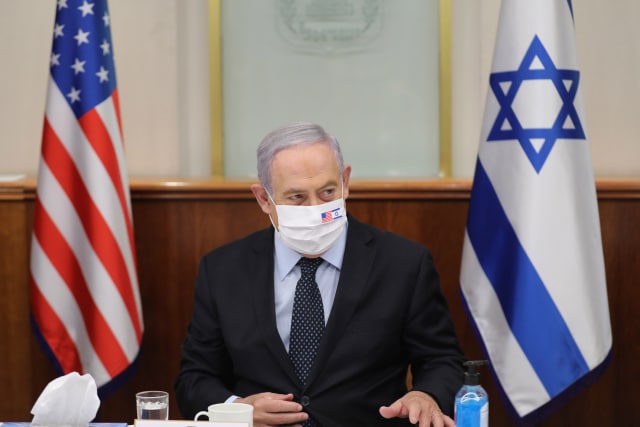 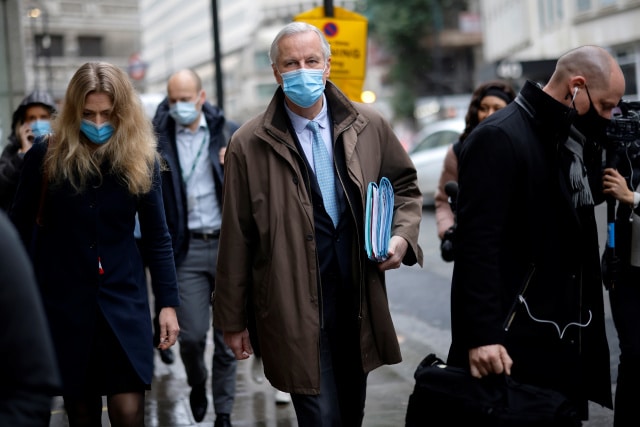 By Alistair Smout and Gabriela Baczynska LONDON/BRUSSELS, Dec 5 (Reuters) – Britain and European Union negotiators will meet in Brussels on Sunday in what the