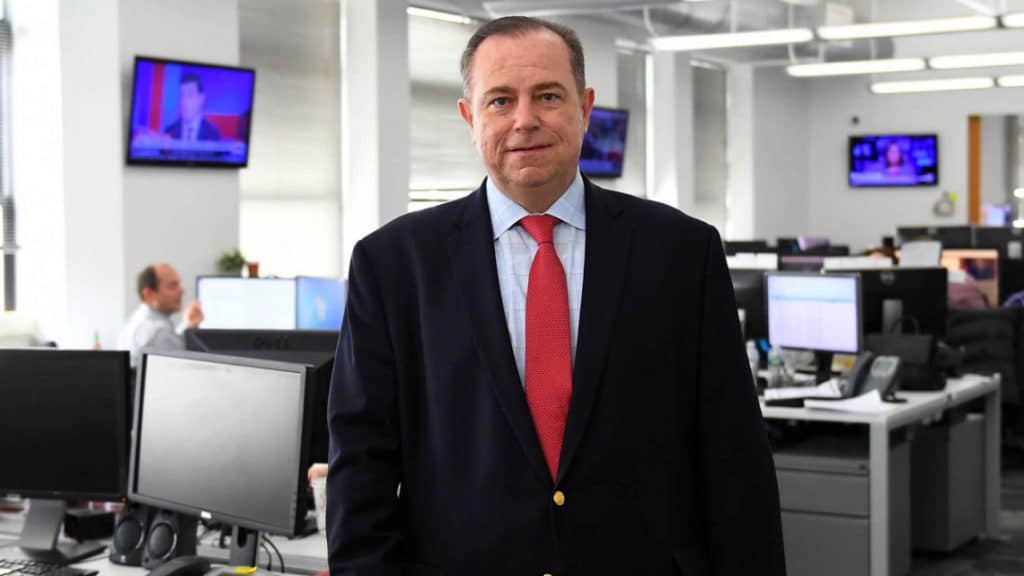 Media have already named Democrat Joe Biden as the 46th US President beating Donald Trump on his reelection bid, the first President to lose since George H.W. Bush in 1992. But one network is still not calling it and they are earning backlash.  Newsmax Media, a surging conservative network as A.J. Katz of Adweek called […]

BTS and their Influence Beyond Music: Breaking down the Power of Social Media in Politics 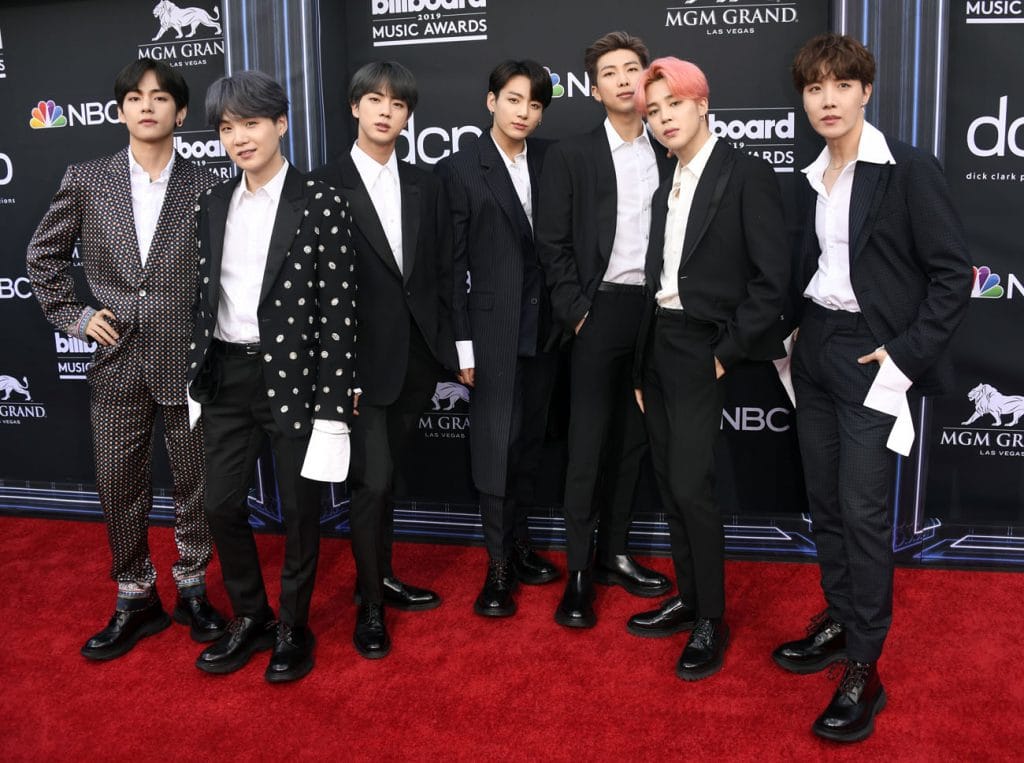 In a jungle of entertainment giants who had been running the industry for so many years, BTS who started from a small independent record label managed to be one of South Korea’s top groups. While their unique music and creativity had been the foundation of their success, their fame undoubtedly was also a product of […]

“They messed with the wrong generation”: Peruvian Youth are breaking their silence 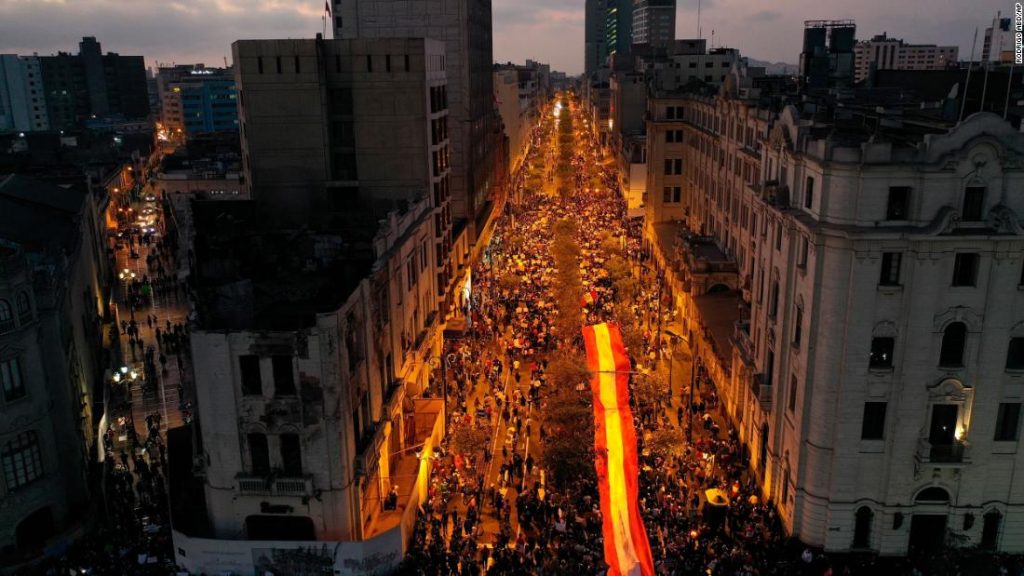 In a series of progressing political turmoil in Peru following the impeachment of Martin Vizcarra earlier this month, the youth no longer remained silent. With a powerful message “They Messed With The Wrong Generation” held in banners and trended in hashtags on social media, they were out to warn that they are no longer afraid […]

Hyper Partisanship in the US Politics Aggravated by Social Media: What is happening? 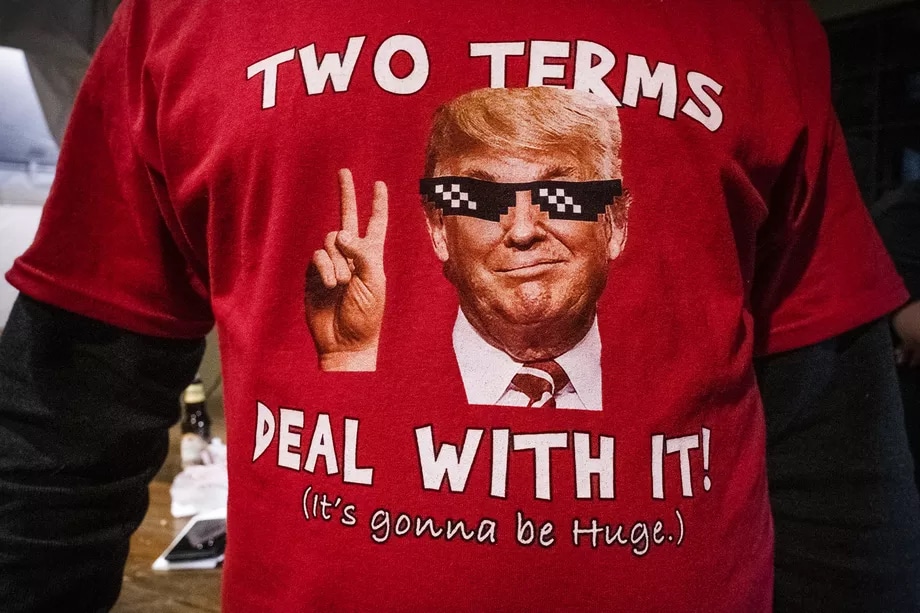 The 2020 US Presidential Elections has unmasked a worsening polarized situation – “a heightened time of partisanship” with differences in opinions that cross the line of hatred and contempt. Worse, social media is amplifying the situation into a direction of a divided America.  News outlets, even Fox News with its chronicled “symbiotic relationship” with Donald […]