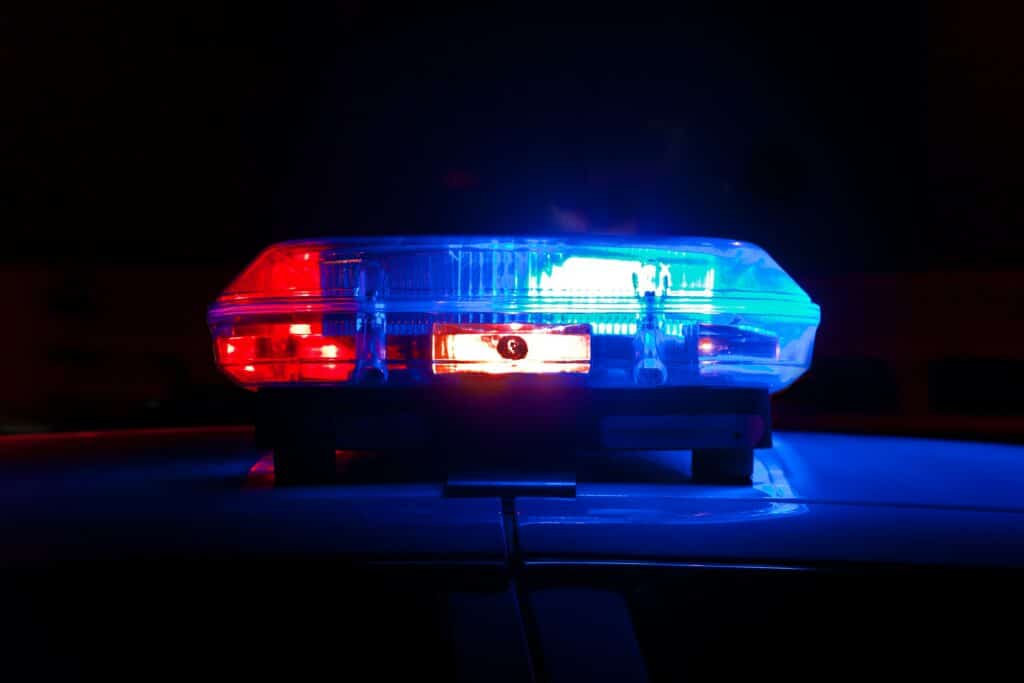 BENICIA, Calif. – Saturday morning, police officers responded to a report of two suspicious deaths that occurred inside a residential house on East E Street. Officers arrived around 11:45am and found two people dead inside, seemingly of gunshot wounds. The Benicia police are looking at this case as one of potential murder-suicide. The case is […] 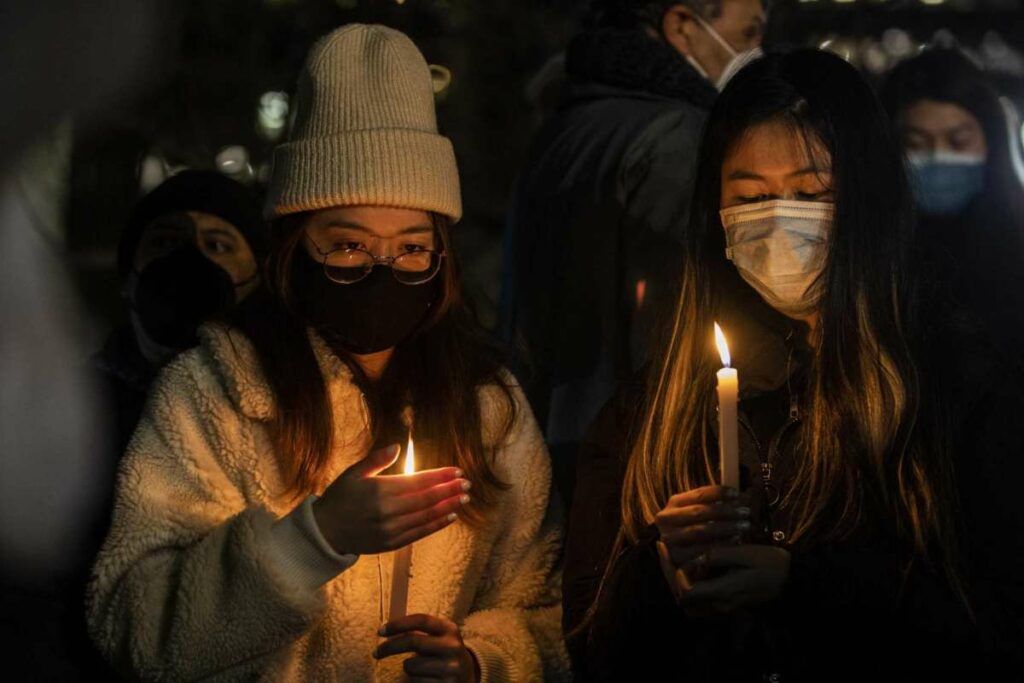 About a hundred mourners came together and lit candles on Tuesday evening at Portsmouth Square to remember Michelle Go, San Francisco Chronicle reported. 40-year-old Go, an Asian American who has roots in the Bay Area, was killed while she was waiting for her train in New York City on Saturday. The New York police said […] 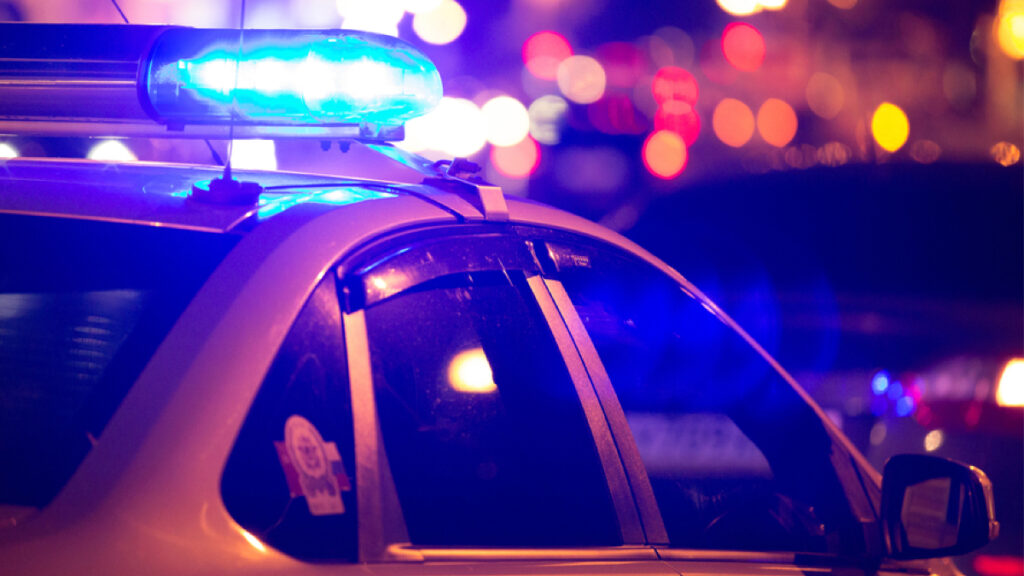 Two separate shootings have transpired in Stockton over the weekend, authorities said, which happened less than twelve hours in between, KPIX 5 reported. One was confirmed dead and two others sustained injuries from the shootings, which are now being investigated by the police. On Sunday morning, police officers received a shooting report. They responded to […] 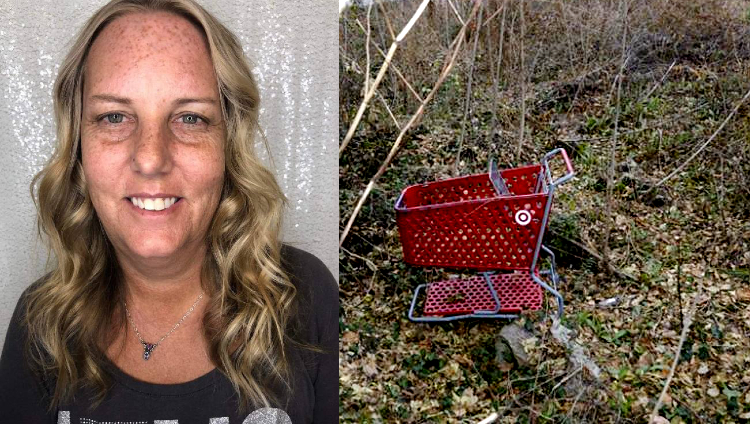 Investigators said a victim of a serial killer victimizing women he meets online was identified as a woman from Northern California, KRON4 reported. According to the latest news conference of Virginia police, the victim was named Stephanie Harrison who was murdered by the suspect in Washington D.C. where she spent her vacation. “DNA evidence has […] 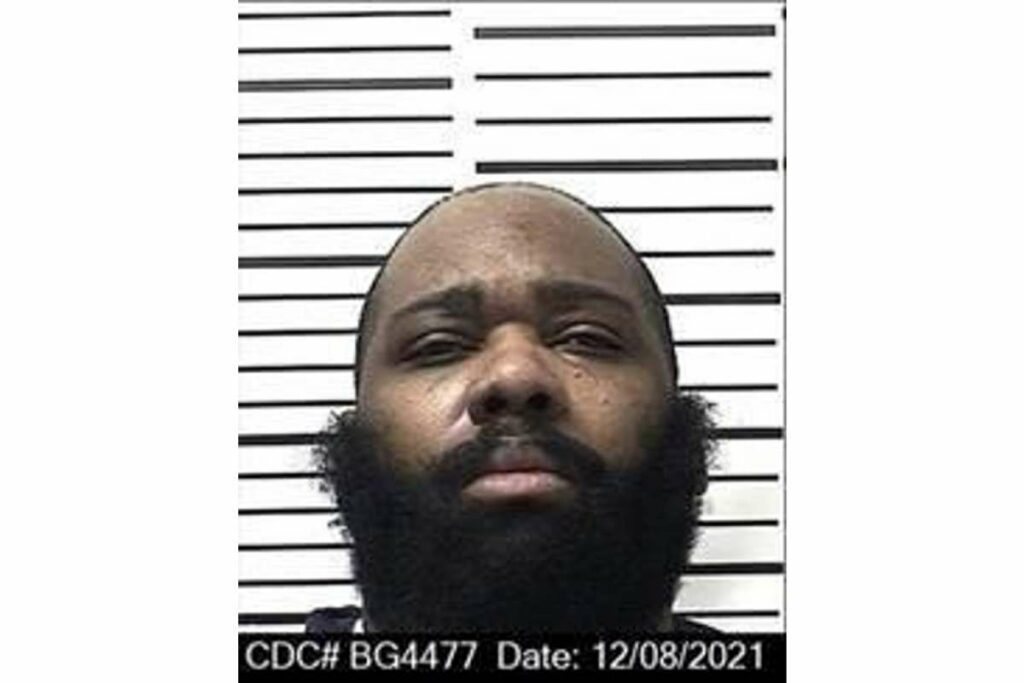 A convicted murderer is suspected to be behind the death of his cellmate in a California State Prison in Sacramento County, San Francisco Chronicle reported. The imprisoned man, 37-year-old Deandre A. Lewis, was found dead inside his cell on Saturday. At 6:53 a.m. on Saturday, Lewis was found unconscious by officers and was declared dead […] 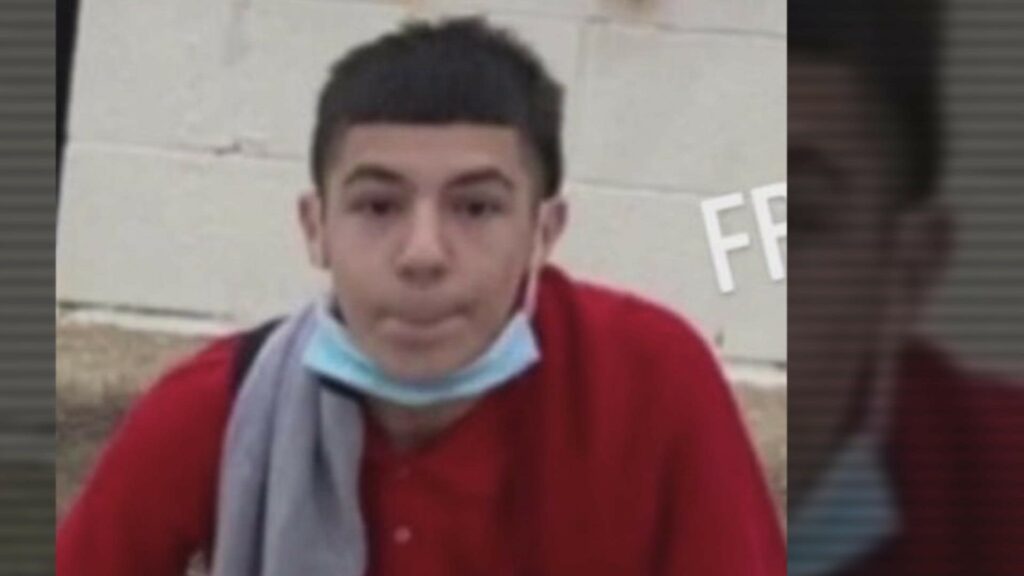 A 14-year-old boy is charged with capital murder after killing 3 teenagers at a convenience store on Dec. 26. His attack led to 3 dead and 1 injured, according to Garland Police Department in Texas.  Dallas police are on the hunt for 14-year-old Abel Elias Acosta after evidence determines him as the shooter.  His father, […] 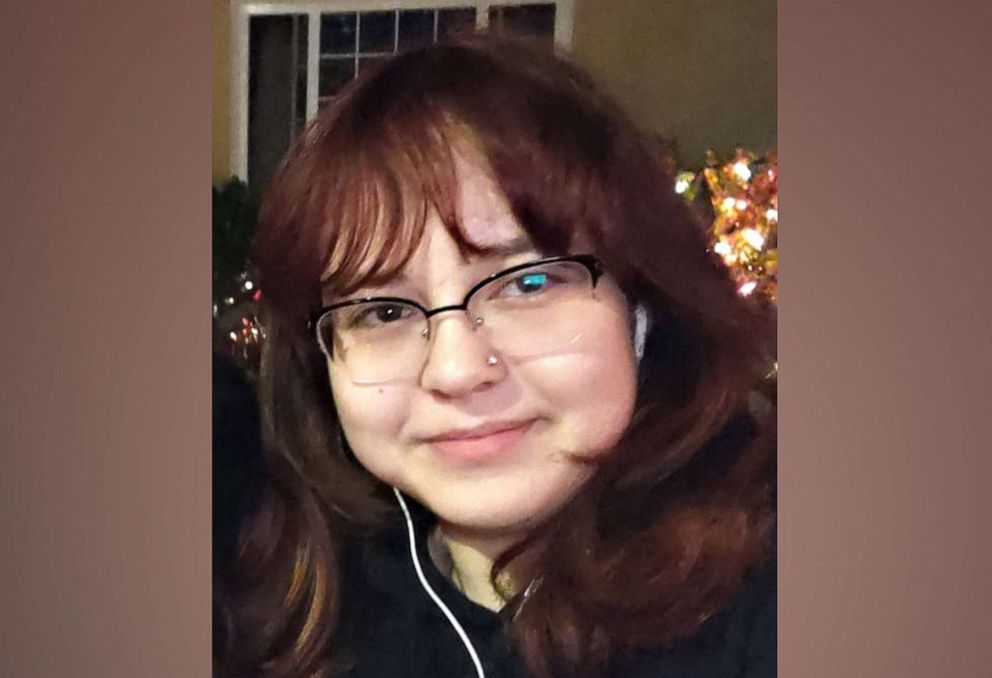 The bereaved family of the fatally shot 14-year-old Valentina Orellana-Peralta at the Los Angeles clothing store two days before Christmas is seeking answers from the police department, ABC News reported. “To see a son or daughter die in your arms is one of the pains — the greatest pains and most profound pains — that […] 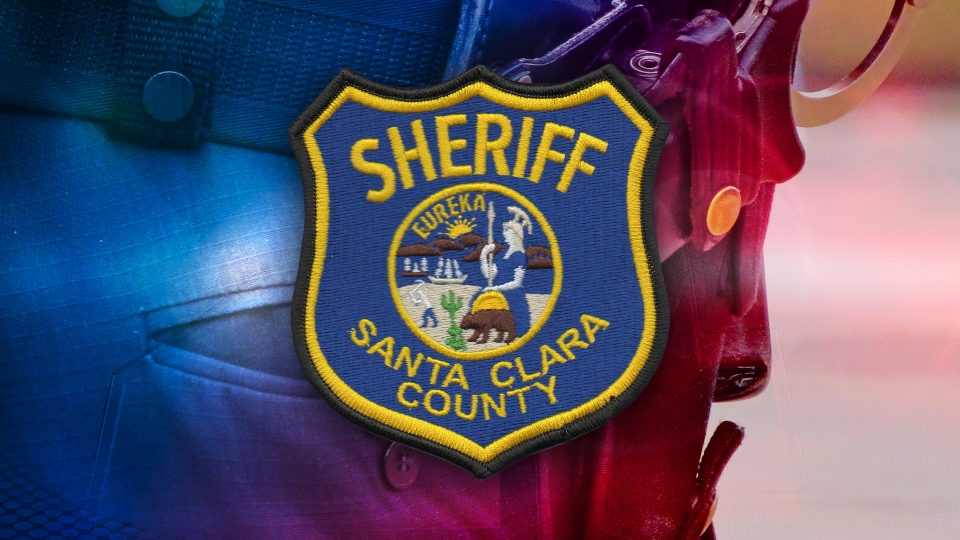 A Cupertino residence was intruded on Christmas morning, which led to a homicide case that is currently under investigation by the Santa Clara County Sheriff’s Office, KRON4 reported. At around 4:08 in the morning on Christmas, Sheriff’s Deputies responded to a trespassing call in the 20000 block of Patric Court. They found a gunshot-wounded adult […] 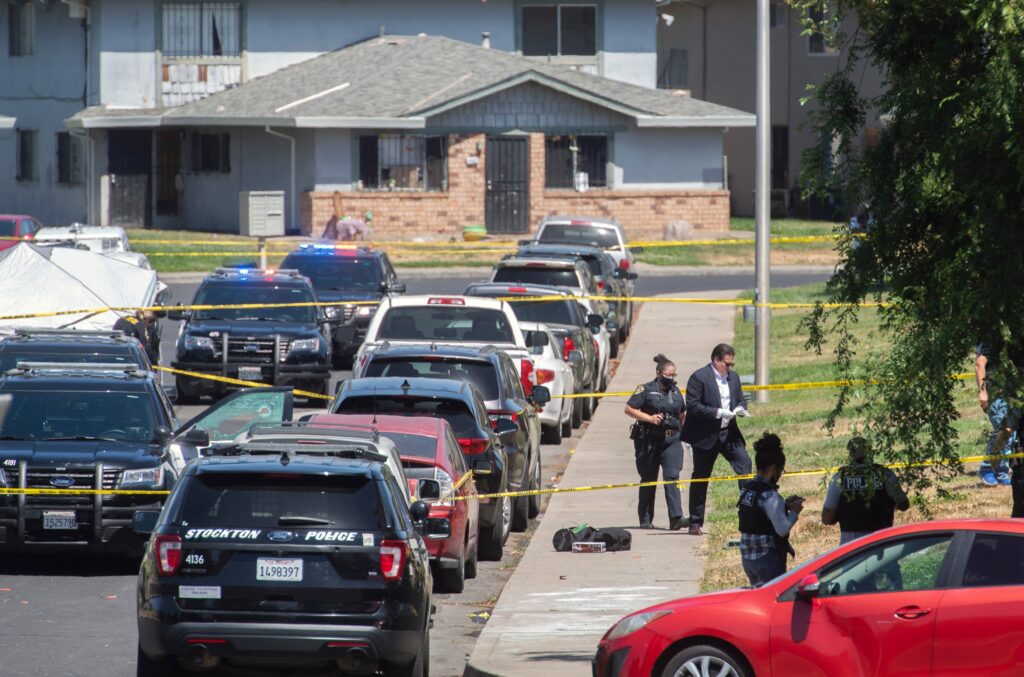 A man was shot dead by the police in Stockton, California after he allegedly opened fire inside a police department’s parking lot, FOX News reported. The suspect has even charged authorities who tried to confront him. According to a police statement, the bold shooting happened after the man “arrived at the front parking lot” and […] 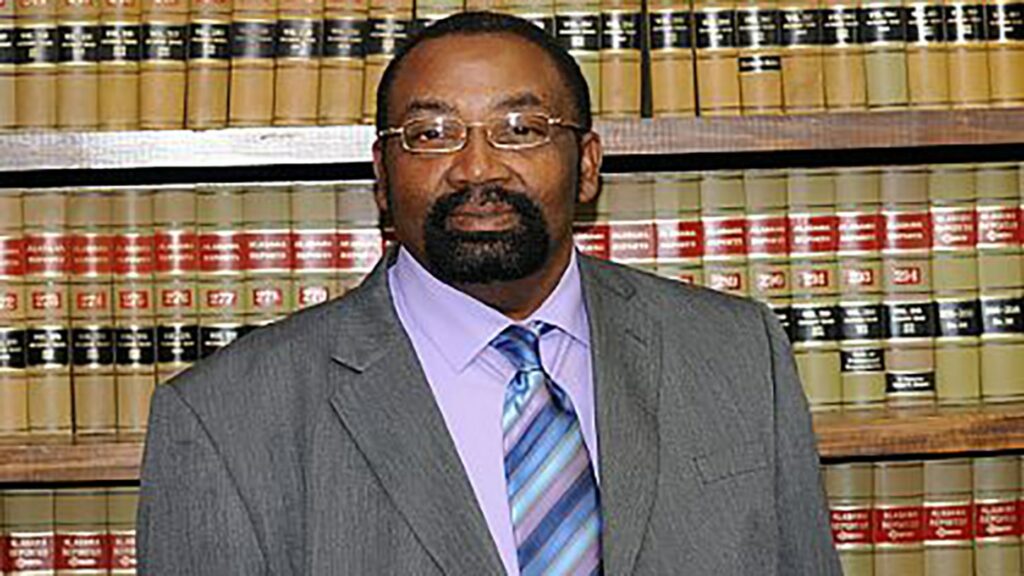 Reports said the Alabama shooting on Wednesday killed the suspect and a retired sheriff’s deputy. WSFA-TV of Montgomery, Alabama reported that Madison “Skip” Nicholson, the retired deputy; and Trenton Gulley, Wilcox County’s Chief Deputy, have figured in a shooting when they set foot at a house located in Yellow Bluff, FOX News reported. According to […]