The ‘bystander effect’ is real — but research shows that when more people witness violence, it’s more likely someone will step up and intervene 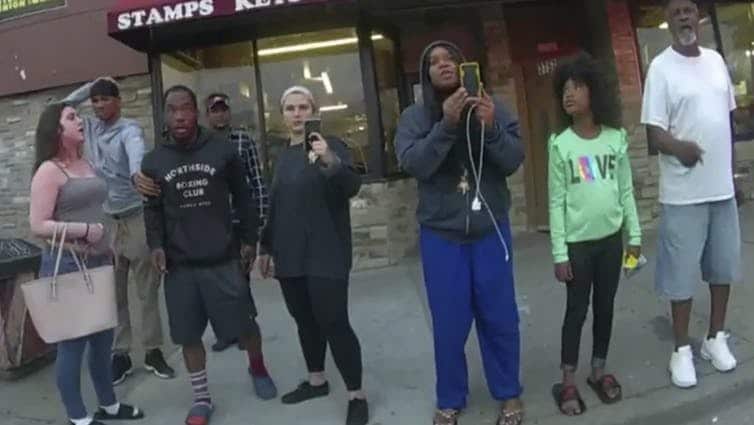 Wayne Eastman, Rutgers University The most powerful evidence for the prosecution at the trial of Derek Chauvin was a video showing the then-Minneapolis police officer pinning a pleading George Floyd to the ground by kneeling on his neck until he grew silent and then died. On the witness stand, the teenager who captured the incident […] 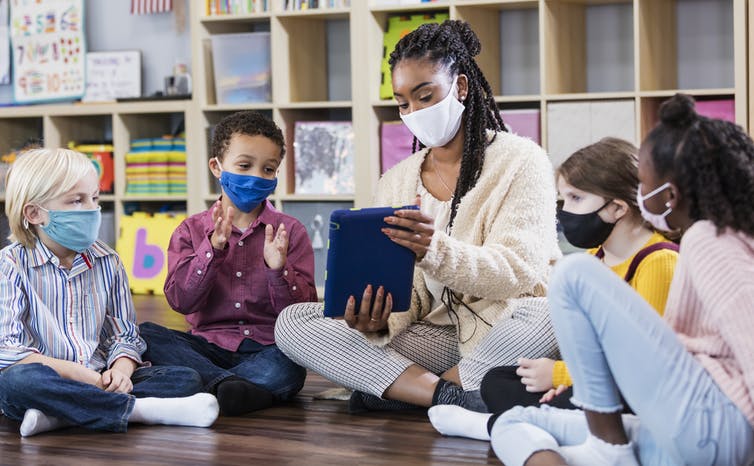 Sandra M. Chafouleas, University of Connecticut As many schools in the U.S. figure out how to safely and fully resume in-person instruction, much of the focus is on vaccinations. But there’s another type of “vaccine” that may be beneficial for some returning K-12 students that could be overlooked. Those are known as “behavioral vaccines.” Behavioral […] 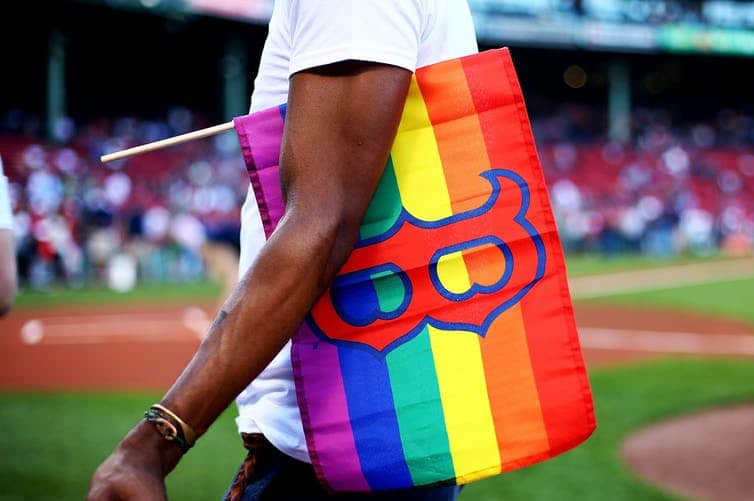 Rachel Allison, Mississippi State University and Chris Knoester, The Ohio State University For all of the gains LGBTQ people have made over the past few decades, sports remain a highly visible reminder that homophobia and transphobia persist. In recent years, more professional athletes, from U.S. women’s soccer team player Tierna Davidson to Olympic gymnast Danell […] 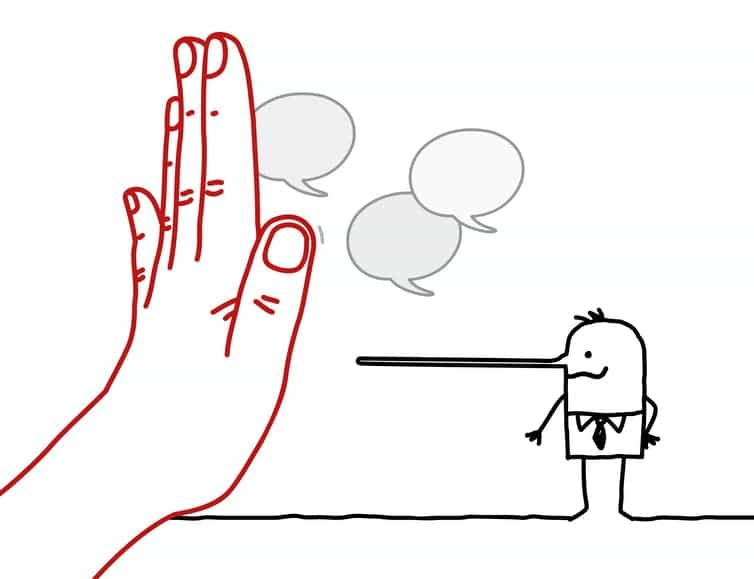 H. Colleen Sinclair, Mississippi State University The problem of misinformation isn’t going away. Internet platforms like Facebook and Twitter have taken some steps to curb its spread and say they are working on doing more. But no method yet introduced has been completely successful at removing all misleading content from social media. The best defense, […]

What is a hate crime? The narrow legal definition makes it hard to charge and convict 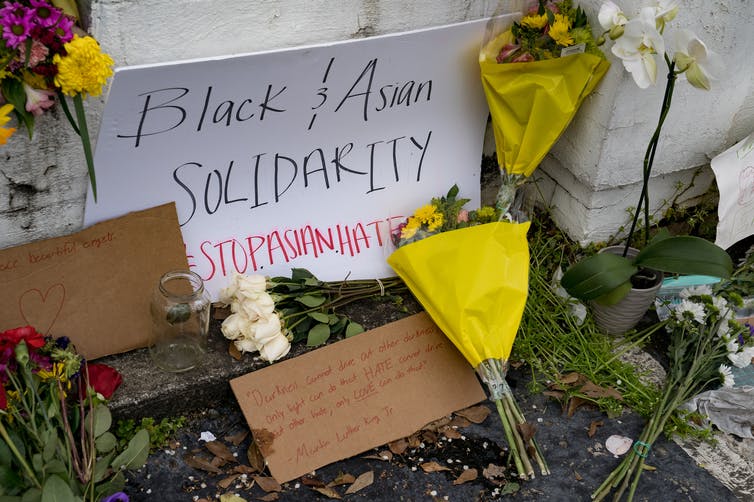 Jeannine Bell, Indiana University A white man travels to one business and kills several workers. He then kills more people at a similar business. Six of the eight people he killed are Asian women, leading many people to call for him to be charged under the new state hate crime law. Authorities resist, saying they […]

Racism is behind anti-Asian American violence, even when it’s not a hate crime 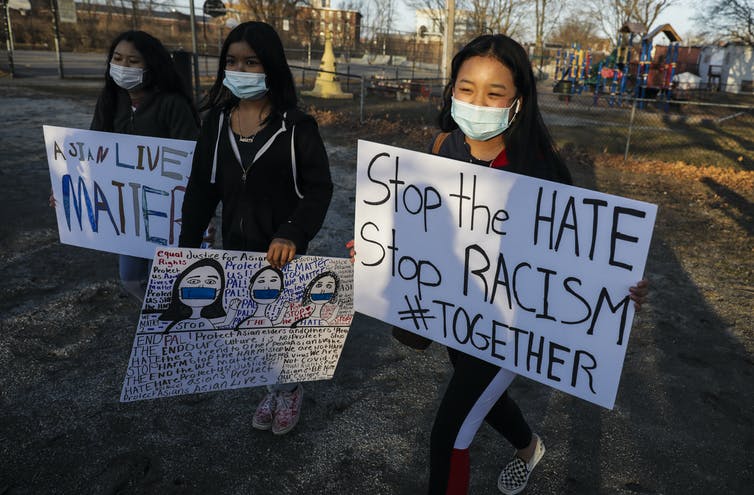 Pawan Dhingra, Amherst College Over the past year, attacks on Asian Americans have increased more than 150% over the previous year, including the March 16 murders of eight people, including six Asian American women, in Atlanta. Some of these attacks may be classified as hate crimes. But whether they meet that legal definition or not, […] 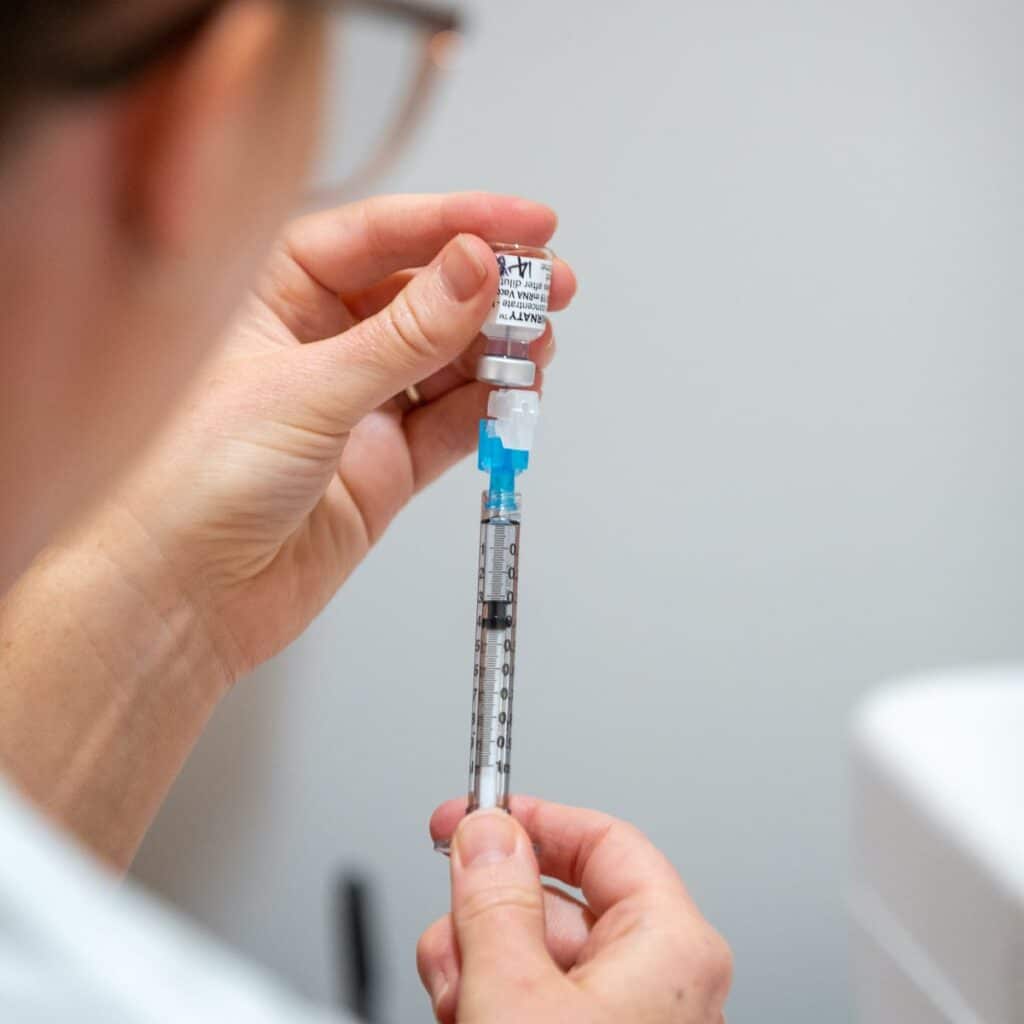 Claire Loughnan, The University of Melbourne and Sara Dehm, University of Technology Sydney With great fanfare, the COVID-19 vaccine rollout began in Australia this week. Prime Minister Scott Morrison has said the government will give “all Australians the opportunity to be vaccinated by October 2021”. The government’s strategy states the vaccine will be available free […]

Sexual assault: what can you do if you don’t want to make a formal report to police? 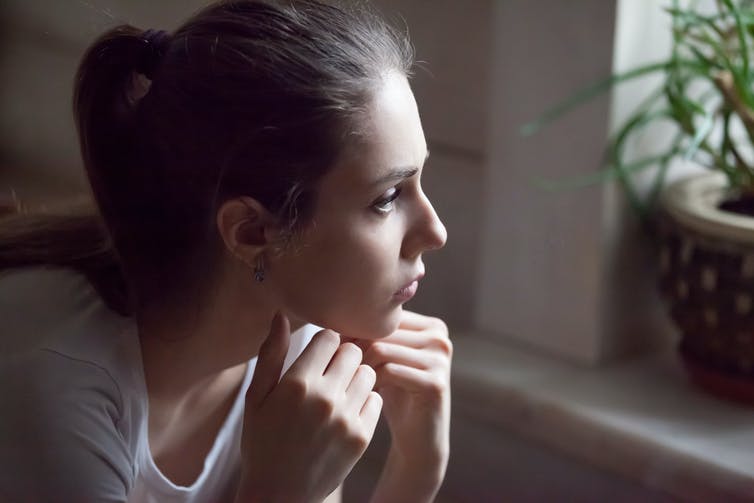 Georgina Heydon, RMIT University; Nicola Henry, RMIT University; Rachel Loney-Howes, University of Wollongong, and Tully O’Neill, The University of Melbourne The alleged rape of former Liberal Party staffer Brittany Higgins has raised many questions about how sexual assault gets reported. Members of the Morrison government have repeatedly stressed the appropriate response to allegations of sexual […] 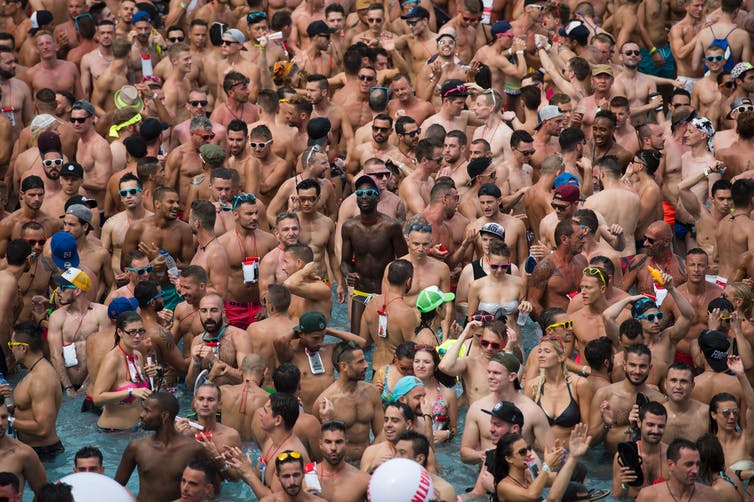 Christopher T. Conner, University of Missouri-Columbia When coronavirus restrictions threatened the White Party, an annual circuit party held in Palm Springs, California, the organizer, Jeffrey Sanger, decided to move the festivities to Jalisco, Mexico. Gay partygoers from around the world descended on the small coastal state for the New Year’s Eve bash. Stars from Ru […] 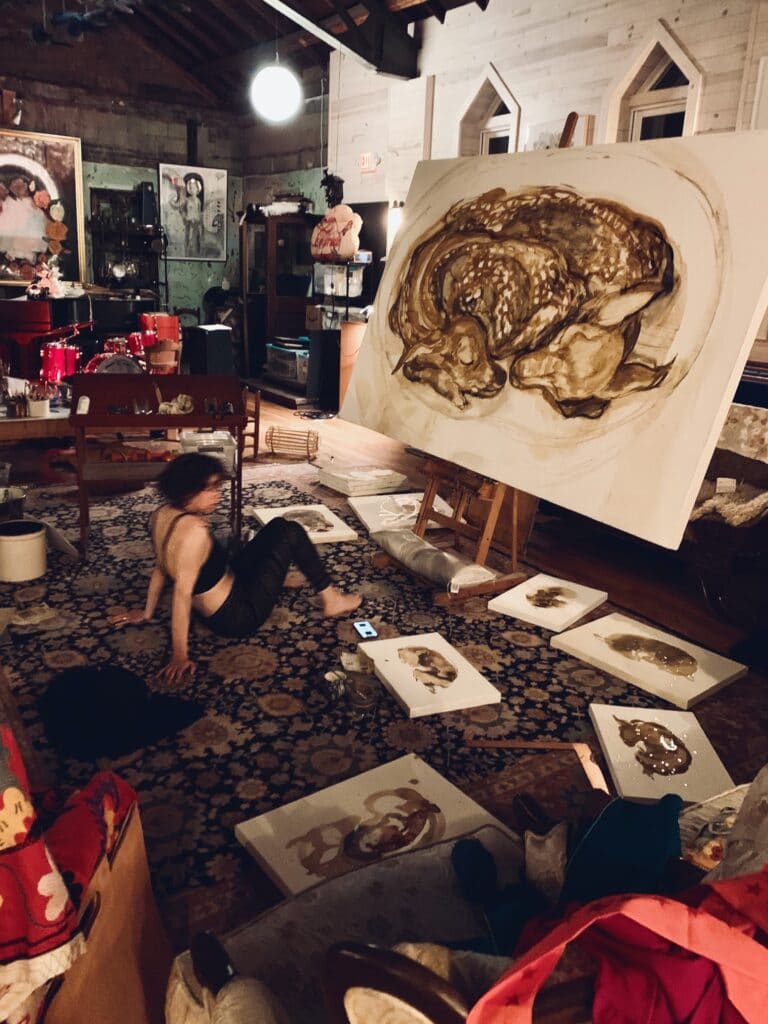 This past week, SF Times had a chance to catch up with one of the most talented artists to come out of San Francisco — Peregrine Honig. We talked about her background, influences, inspiration and her future work. To start out, how has your work been going since the start of the pandemic? I’m sure […]