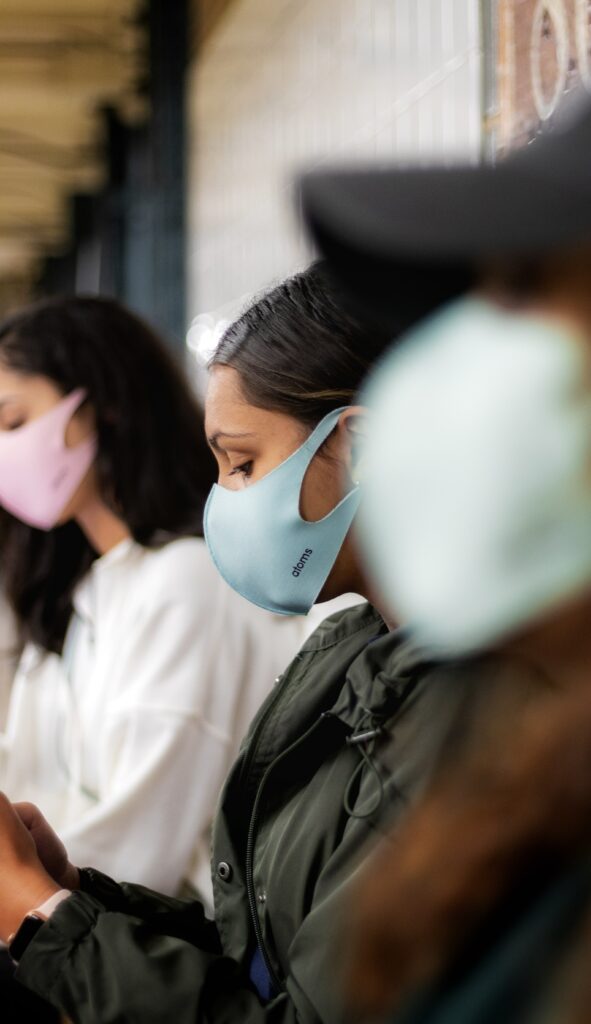 It is an announcement that is garnering divided reactions from residents: You are no longer required to show proof of COVID-19 vaccination or a negative test at most indoor locations in San Francisco and the city of Berkeley beginning Friday.  This includes businesses serving food and drink, such as restaurants and bars, and places where […]

Uber to Add Temporary Surcharge for Rides and Food Deliveries 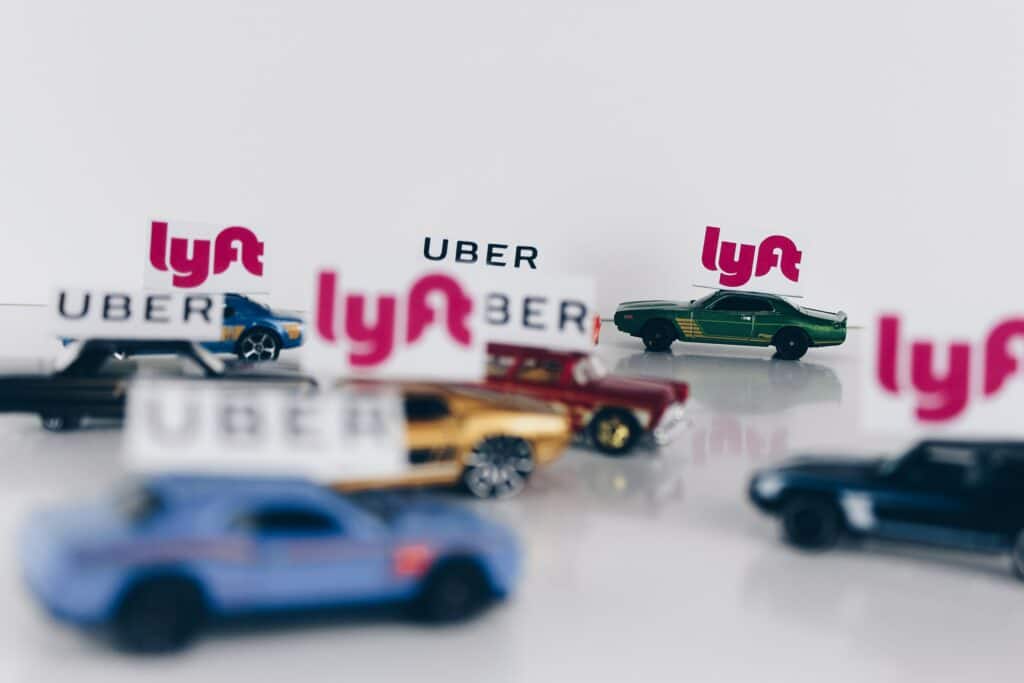 As the price of gasoline continues to surge to record highs across the country, Uber announced Friday that it is adding a fuel surcharge to rides and food-delivery orders.  Depending on location, a fee of 45 cents or 55 cents will be added per trip for rides, and 35 cents or 45 cents for Uber […] 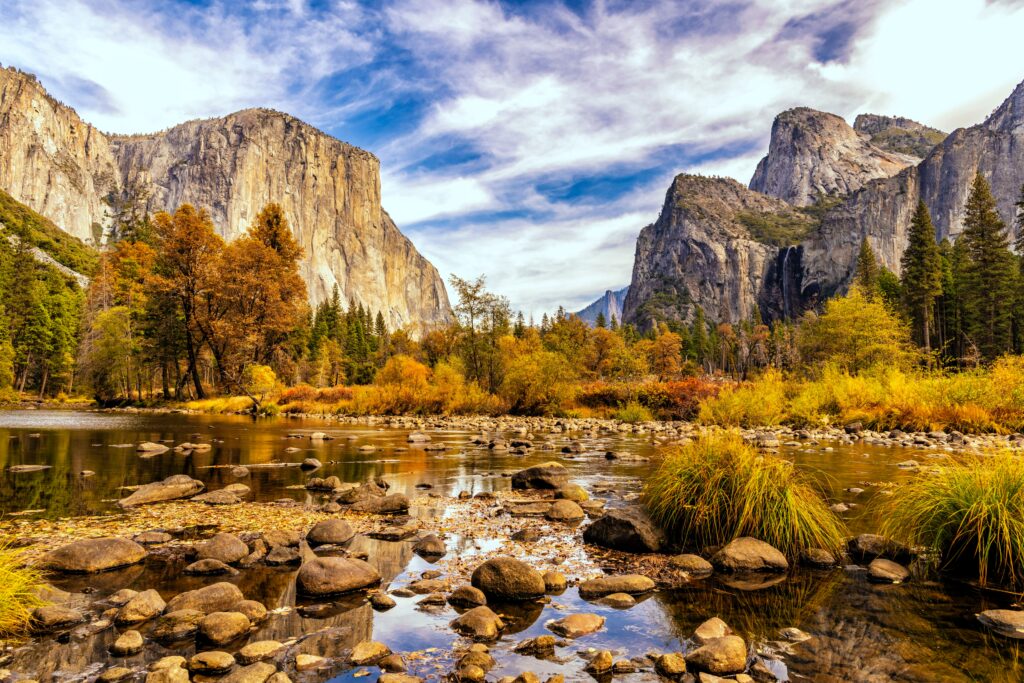 A group of homeowners near Yosemite will be expected to leave the area without compensation, the Fresno Bee reported. And if they’re caught living on the premises after 11:59 p.m. on Sunday, March 13, they could face six months of imprisonment or $5,000 fines for trespassing and illegally residing on federal land.  Residents of the El Portal […] 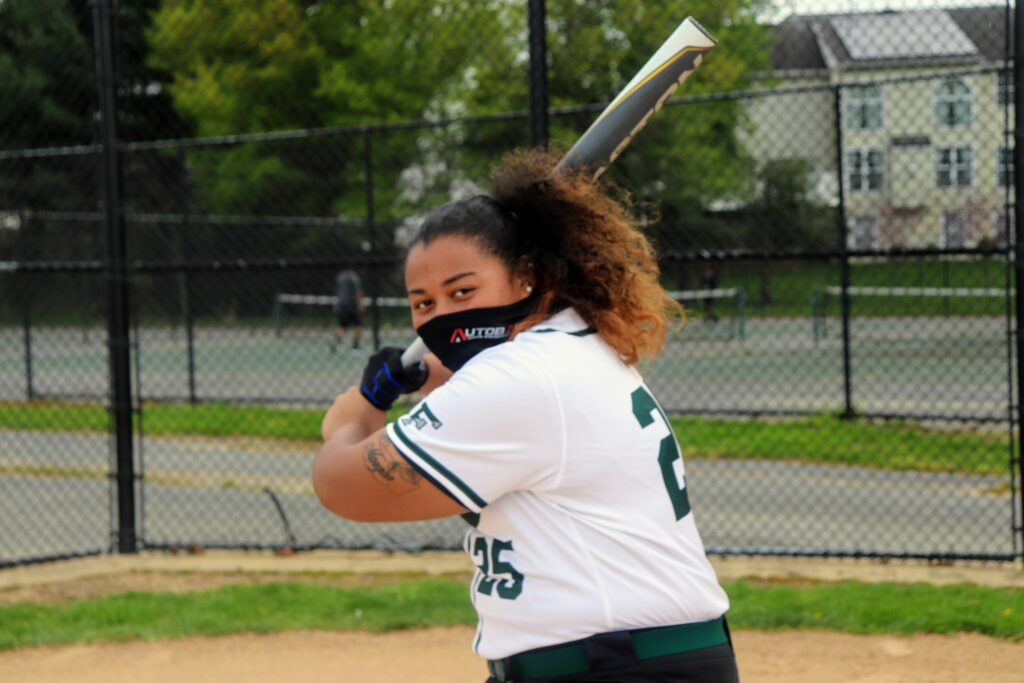 SAN FRANCISCO, California — The San Francisco Unified School District announced Friday that it will no longer require masks in middle schools and high schools starting March 12. The agreement between SFUSD and its unions states that starting April 2, masking will be strongly recommended but not required at all district schools, including pre-kindergarten, transitional […] 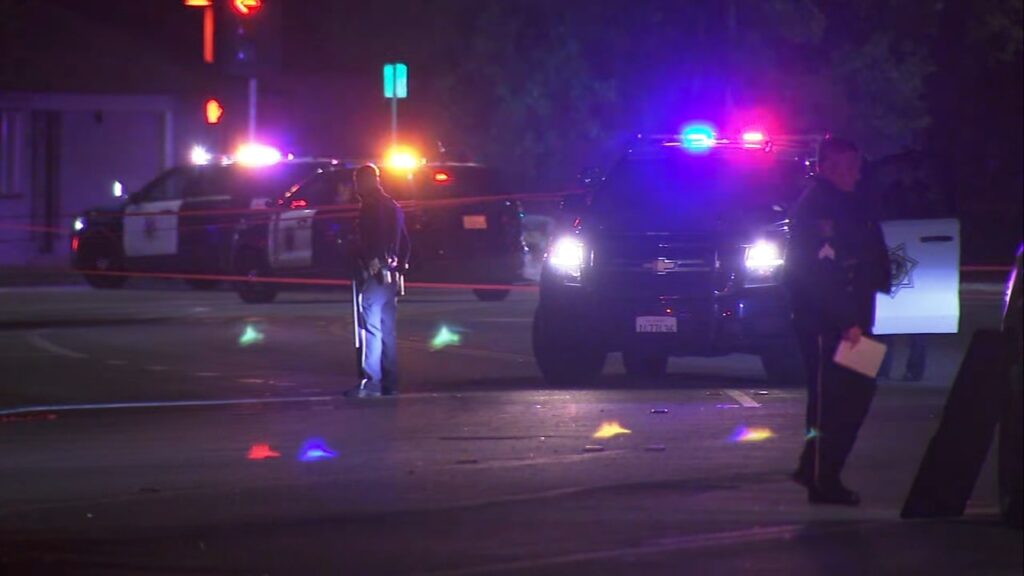 MORGAN HILL, California — On Thursday, Morgan Hill police arrested a juvenile in connection with a shooting that occurred in January. According to police, the 14-year-old suspect was arrested on suspicion of assault with a deadly weapon, discharge of a firearm in a grossly negligent manner, possession of a concealable firearm, possession of ammunition, and […] 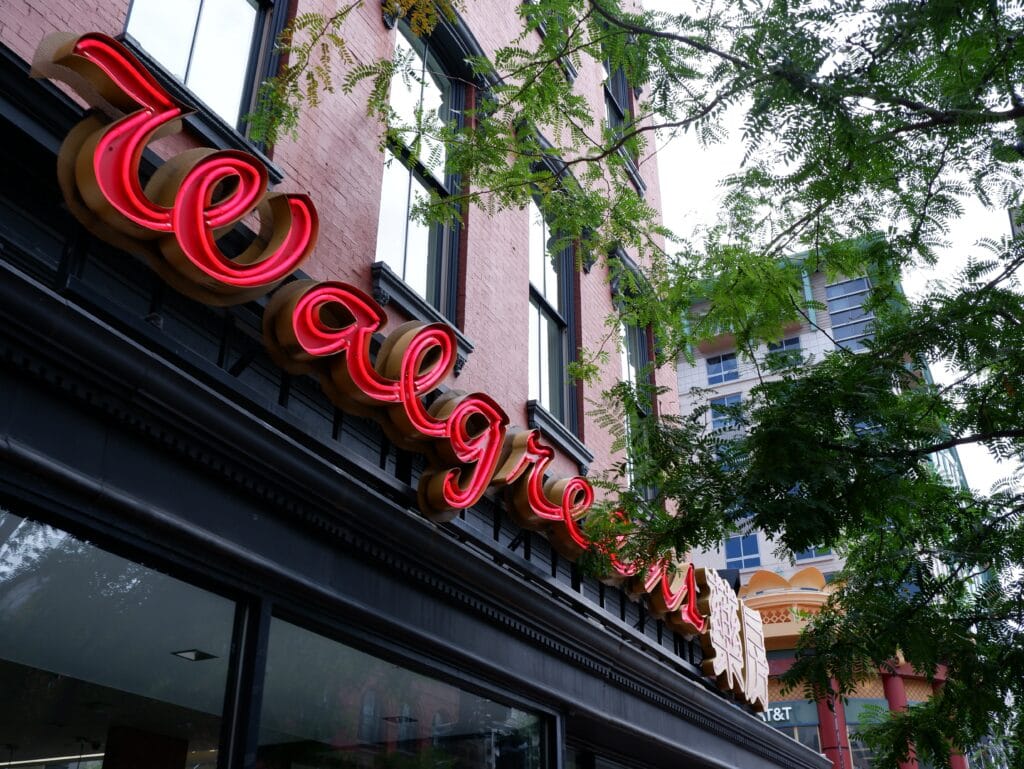 SAN FRANCISCO, CA — A suspect robbed a Richmond District Walgreens and assaulted nearby customers with bananas and Chips Ahoy cookies. This incident was captured in a cell phone video by professional photographer Nicholas Stennet. In the clip, you can see two Walgreens employees behind the counter, trying to signal for help as a man dressed […] 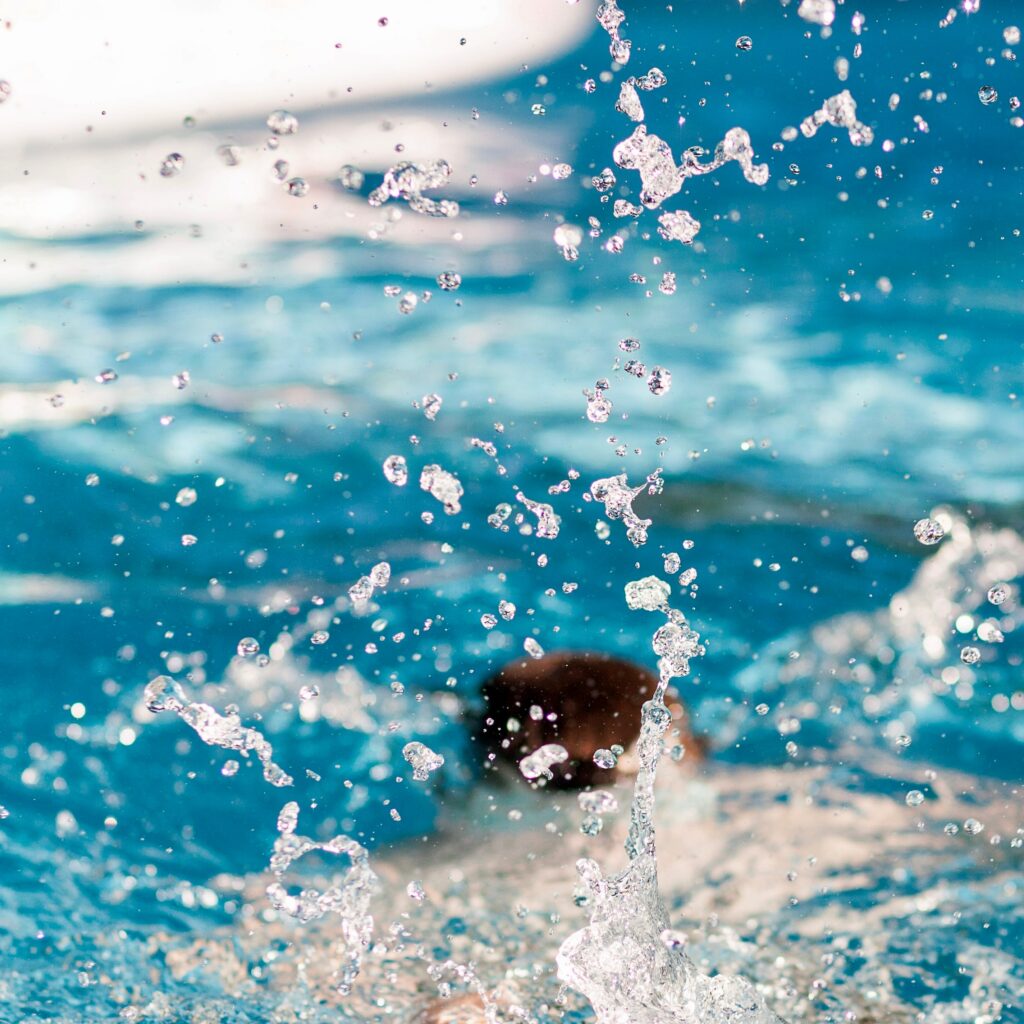 Sunday morning, the Contra Costa County Sheriff’s Office issued a statement about a woman and a child who were found dead in a backyard pool in Blackhawk. According to the San Ramon Valley Fire and Police Department, first responders were called to a home on East Ridge Court at 3 p.m. Saturday for reports for […] 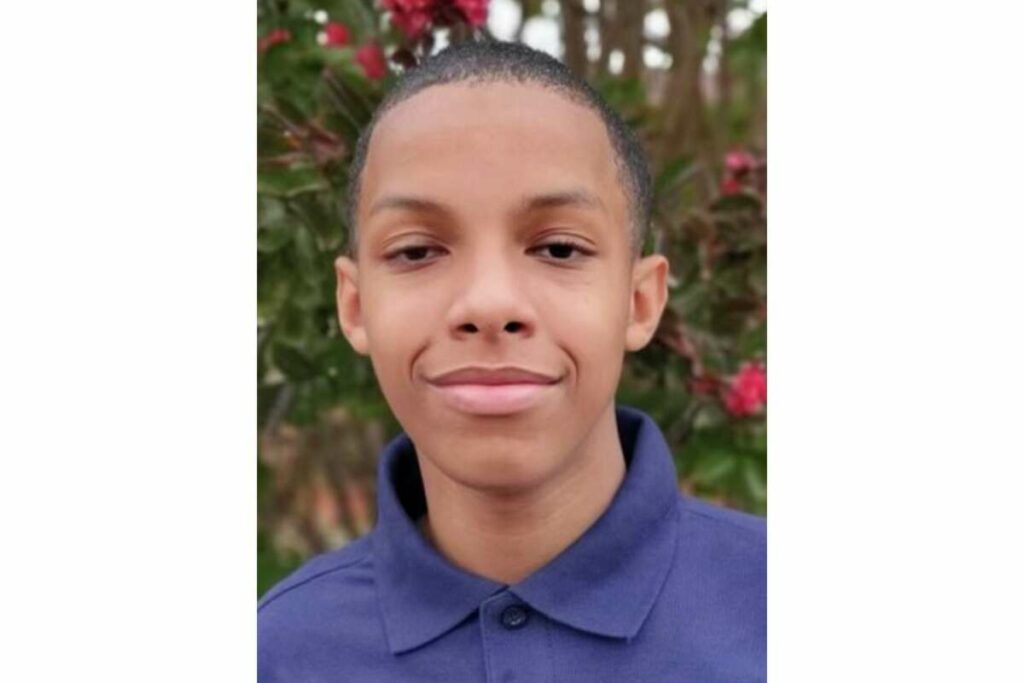 The Contra Costa County Sheriff’s Office asking the public to help bring home a 15-year-old boy who is considered at risk. Kendall Gipson was last seen around 11:30 p.m. Thursday near his home in the Bay View neighborhood of San Pablo and he may have been spotted near the Pinole Vista Shopping Center early Friday […] 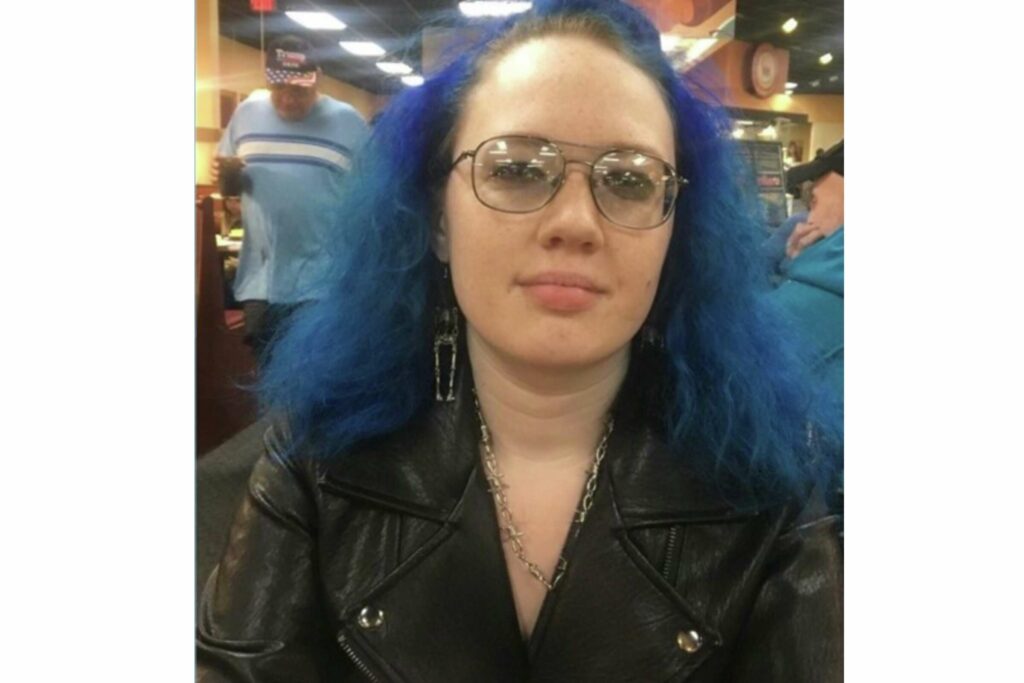 RANCHO CORDOVA, CA — An arrest was announced Friday of Mikilo Morgan Rawls, 37. Rawls was arrested for the rape and killing of a woman who vanished while taking a walk near her home by the American River. Emma Roark, 20, lived in Rancho Cordova, and vanished during a noon walk on Jan. 27. Her […]

Temporary Starbucks Closures All Throughout the Bay Area 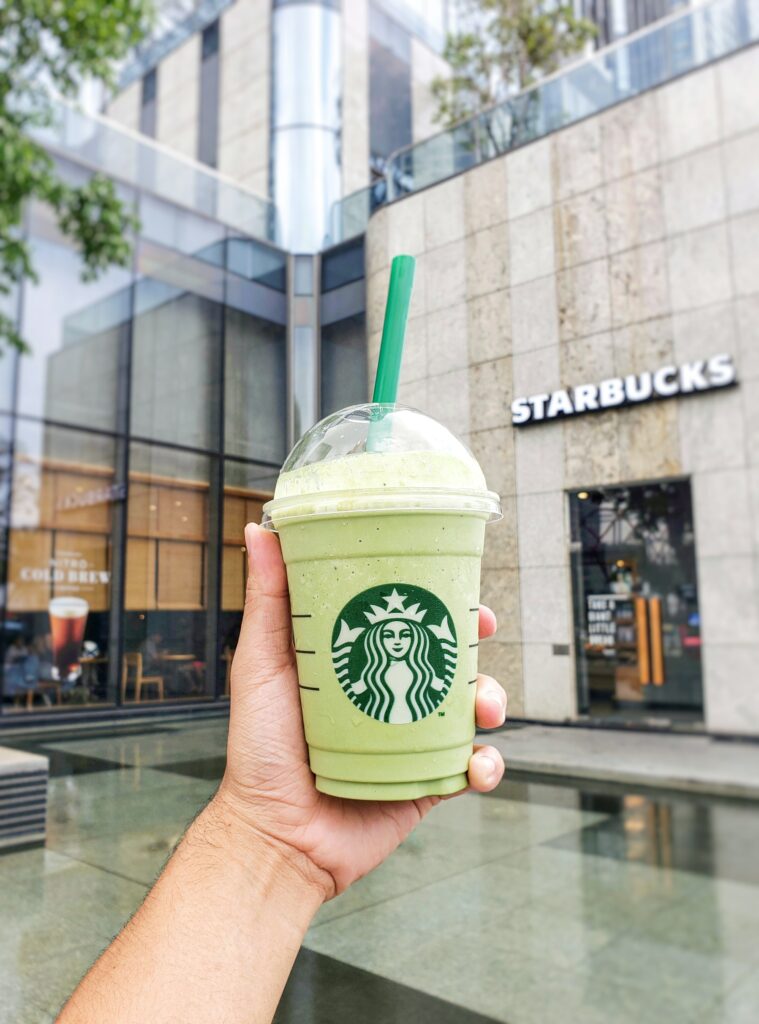 San Francisco, CA – Looking for your morning latte fix, only to be deterred by a sad “Our store is temporarily closed” sign? You’re not alone. Dozens of Starbucks locations are currently closed throughout the Bay Area as the ubiquitous coffee chain struggles with staffing shortages. In San Francisco, locations at the Folsom Street Target, […]