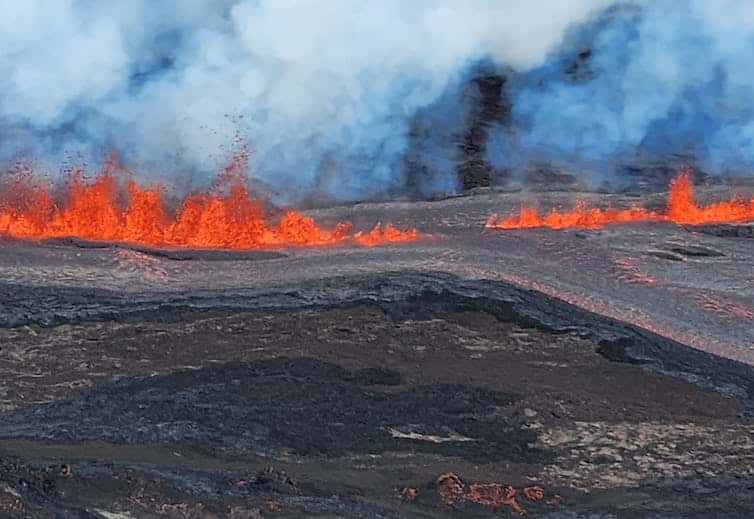 Gabi Laske, University of California, San Diego Hawaii’s Mauna Loa, the world’s largest active volcano, began sending up fountains of glowing rock and spilling lava from fissures as its first eruption in nearly four decades began on Nov. 27, 2022. Where does all that lava come from? We asked Gabi Laske, a geophysicist at the University of California-San Diego who led one of the first projects to map the deep plumbing that feeds the Hawaiian Islands’ volcanoes. Where is the magma surfacing at Mauna Loa coming from? The magma that comes out of Mauna Loa comes from a series of 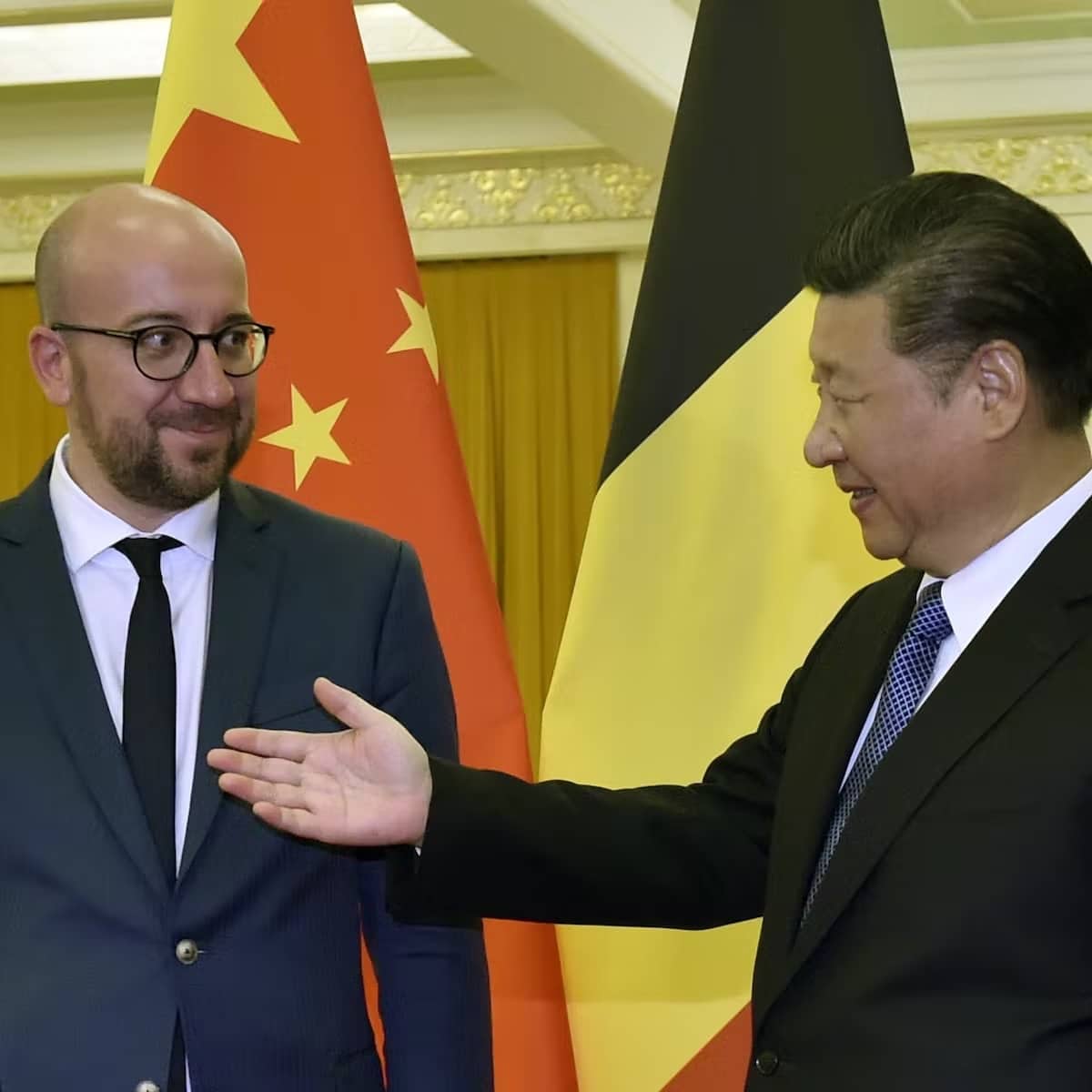 Western leaders are divided over the future of relations with China

Stefan Wolff, University of Birmingham European Council president Charles Michel heads to Beijing on December 1, the latest in a procession of western leaders to seek an audience with Xi Jinping, in a year when the Chinese president has cemented his position as the country’s most powerful leader since Mao Zedong. Xi met more than 20 heads of government earlier in 2022 at the Beijing Olympics, but most of these did not represent democracies. The visit of Michel, a senior European politician, will focus attention on western attitudes to China’s increasingly assertive geopolitical stance. And it is likely to highlight 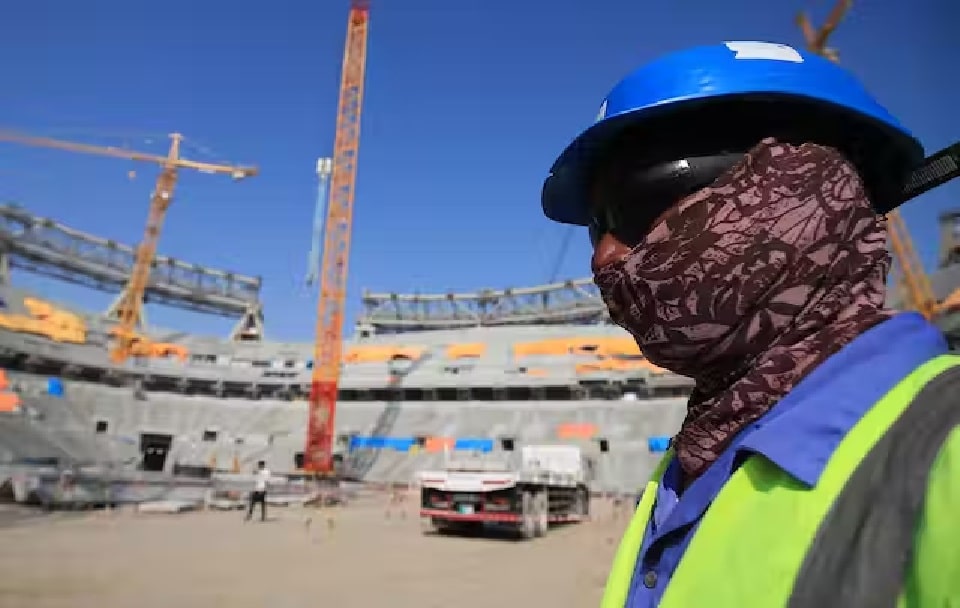 Jocelyn Hutton, University of Oxford; Carolyn Hoyle, University of Oxford, and Lucy Harry, University of Oxford Qatari authorities are ignoring international law by failing to inform embassies when their citizens are arrested, detained or are pending trial for a death sentence. Our new data reveals that between 2016 and 2021 at least 21 people were under sentence of death in Qatar. Of the 21, only three cases involved Qatari nationals and only one involved a woman (who was accused of murder). The remaining 18 were made up of foreign nationals: seven from India, two from Nepal, five from Bangladesh, one 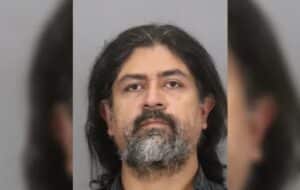 A 43-year-old music teacher was arrested by the San Jose Police Department on suspicion of multiple counts of sexual assault or molesting a child under the age of 12.  Israel Santiago is accused by at least 10 victims of inappropriate conduct. According to detectives, students accused him of assault in the music room and band room at the Adelante Dual Language Academy A warrant of arrest was executed and he was arrested by the members of the Silicon Valley Internet Crimes Against Children Task Force/Child Exploit Detail.  He was booked into the Santa Clara County Main Jail. “Detectives believe there 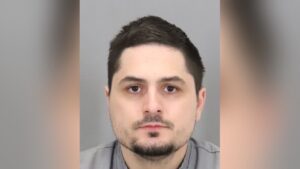 Police have identified and arrested the suspect in the Stanford Shopping Center drive-by shooting on Monday.  Zachary Michael Ginsberg, 32, was a former employee at Fleming’s Prime Steakhouse and had recently started sending threatening text messages to his supervisor at the restaurant.  According to police, the suspect fired at least two rounds during the shooting. Fortunately, no people were hit by bullets but a large plate glass window near the front door of Fleming’s Prime Steakhouse was struck by gunfire.  At that time, the restaurant was open and had customers inside.  On Tuesday, detectives executed a warrant for Ginsberg’s arrest 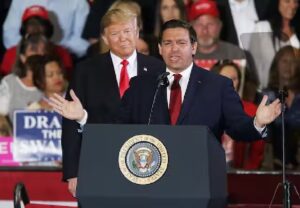 Thomas Gift, UCL Is Ron DeSantis the heir apparent to Donald Trump? It sure looked like it on Tuesday. In a US midterm election that saw his Republican party underperform nationally, DeSantis was the spectacular outlier, turning in a dominant performance in Florida’s governor race that turned heads among friends and foes alike. Most remarkable about DeSantis’s win wasn’t just his total margin of victory – a whopping 19 percentage points in a supposed “swing state”. Instead, it was how he did it: making huge inroads in the Latino community, flipping previous Democratic strongholds and eclipsing the share of the