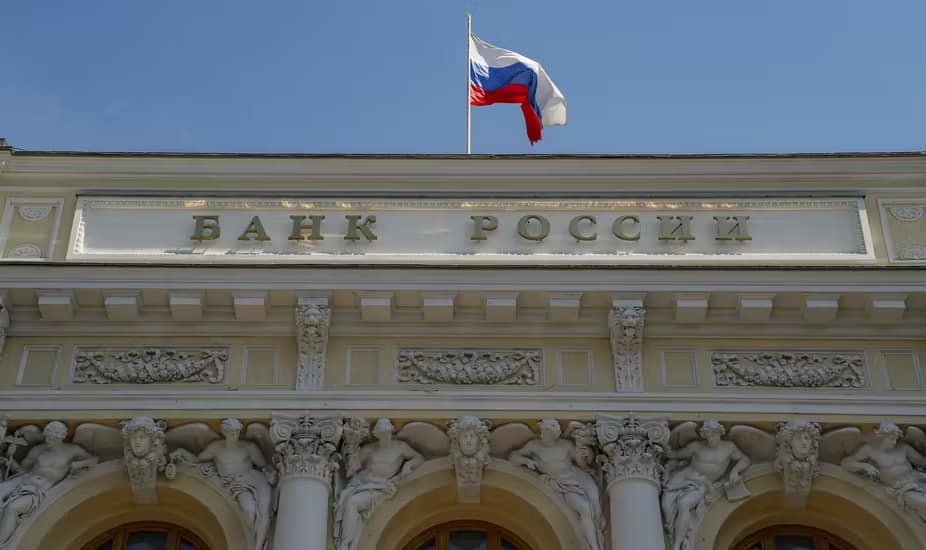 Russian debt default: two experts explain what it means for Russia and for global financial markets

Stefan Wolff, University of Birmingham Against a backdrop of unprecedented turmoil – the first major war in Europe in three decades, the highest inflation rates 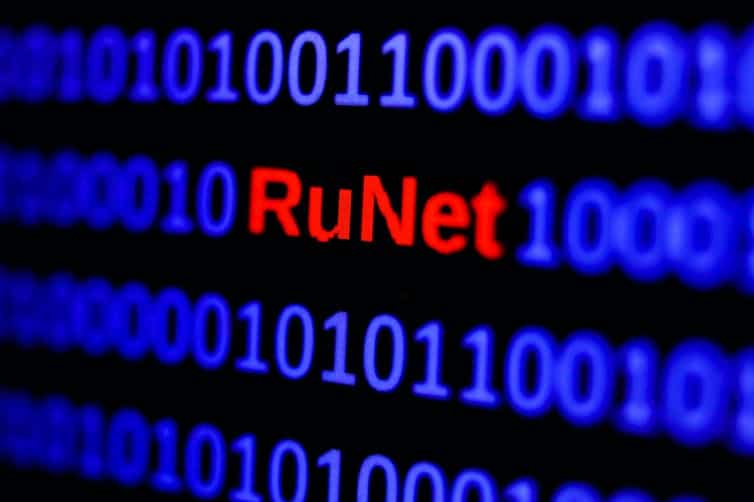 Stanislav Budnitsky, Indiana University Since the start of Russia’s war on Ukraine in late February 2022, Russian internet users have experienced what has been dubbed 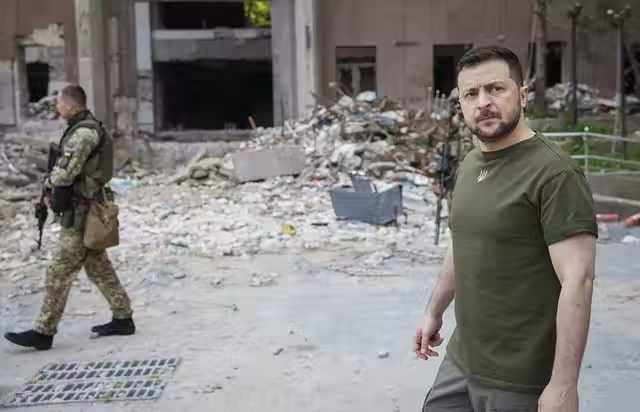 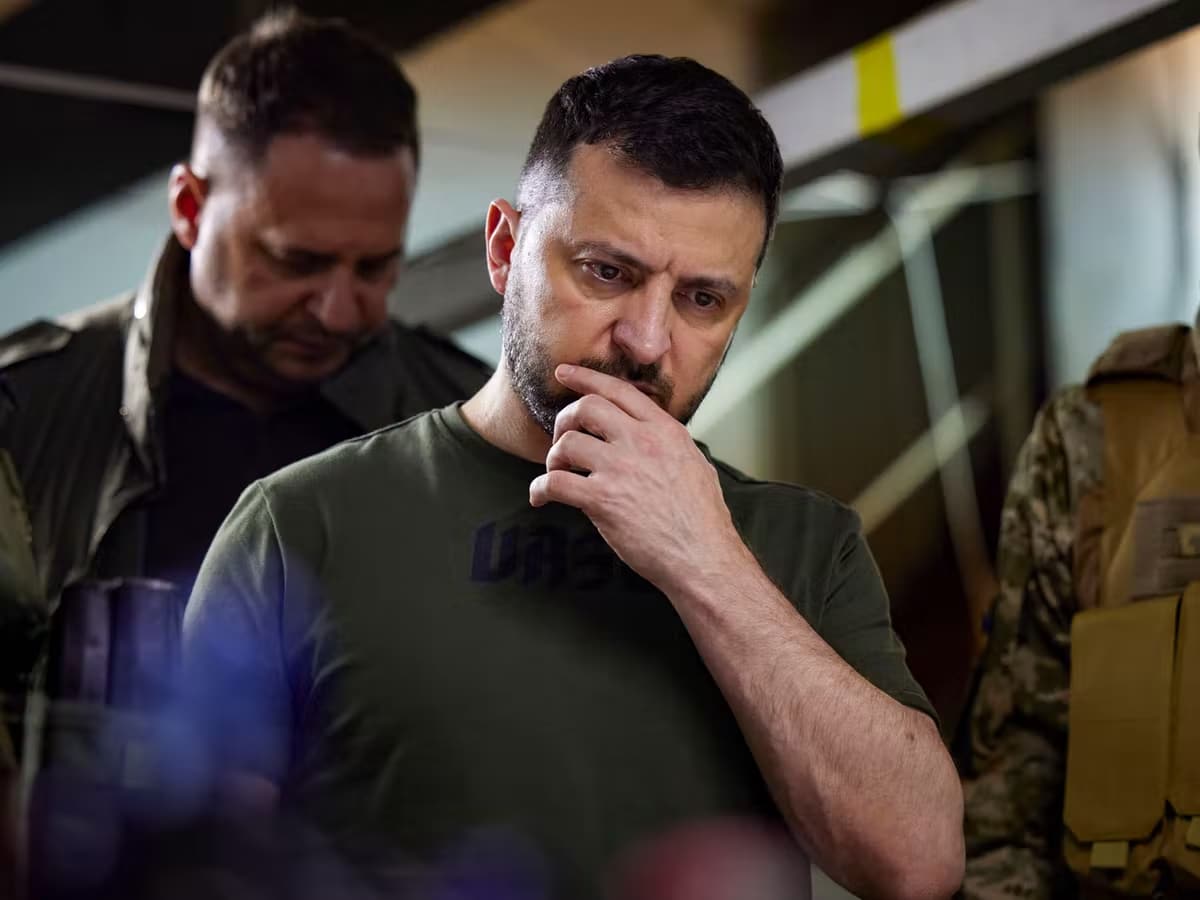 Ukraine: international pressure needs to be on Moscow, not Kyiv

Stefan Wolff, University of Birmingham and Tatyana Malyarenko, National University Odesa Law Academy Having crossed the 100-day mark, the war in Ukraine is having an 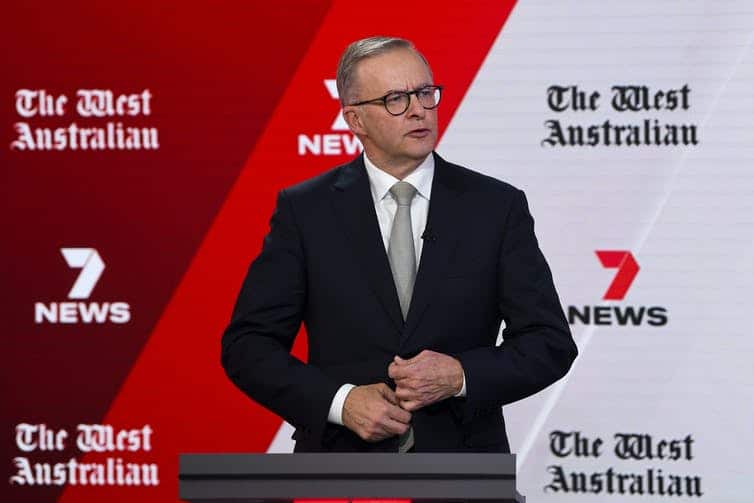 He’s Australia’s 31st prime minister. So who is Anthony Albanese?

Paul Strangio, Monash University Today we are running two longer articles looking at the men who are vying to be the next Australian prime minister. 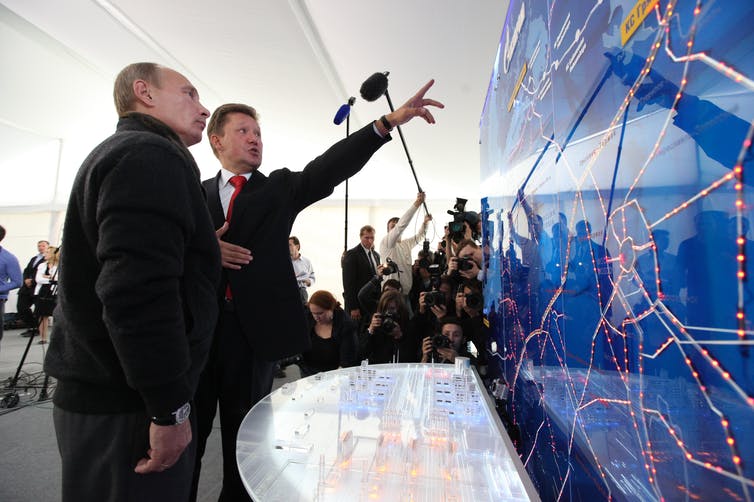 Michael E. Webber, University of Texas at Austin In December 2006, The Economist magazine published a cover drawing of Russian president Vladimir Putin, dressed like a 1930s gangster in a dark suit and fedora hat, under the headline “Don’t Mess with Russia.” Putin held a gasoline nozzle, gripping it like a machine gun. The target presumably was Europe, which relied heavily on Russia for oil and natural gas. The cover story’s subheading asserted, “Russia’s habitual abuse of its energy muscle 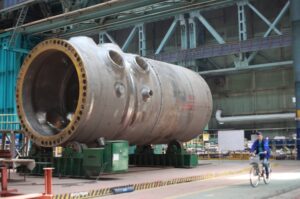 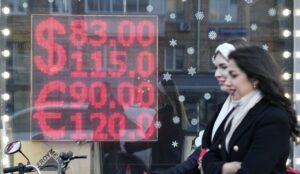 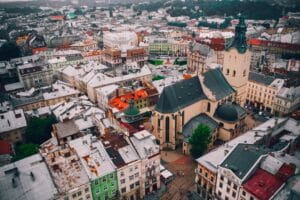 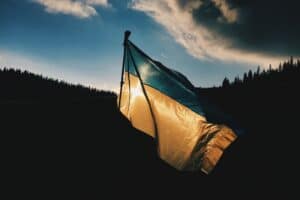 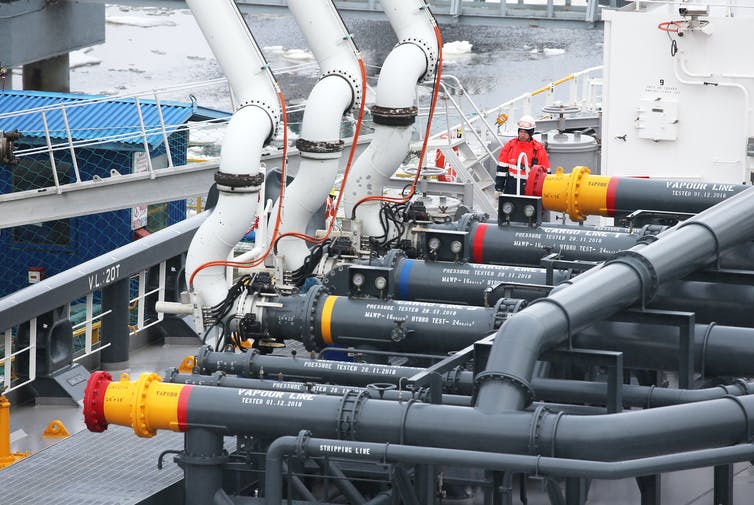 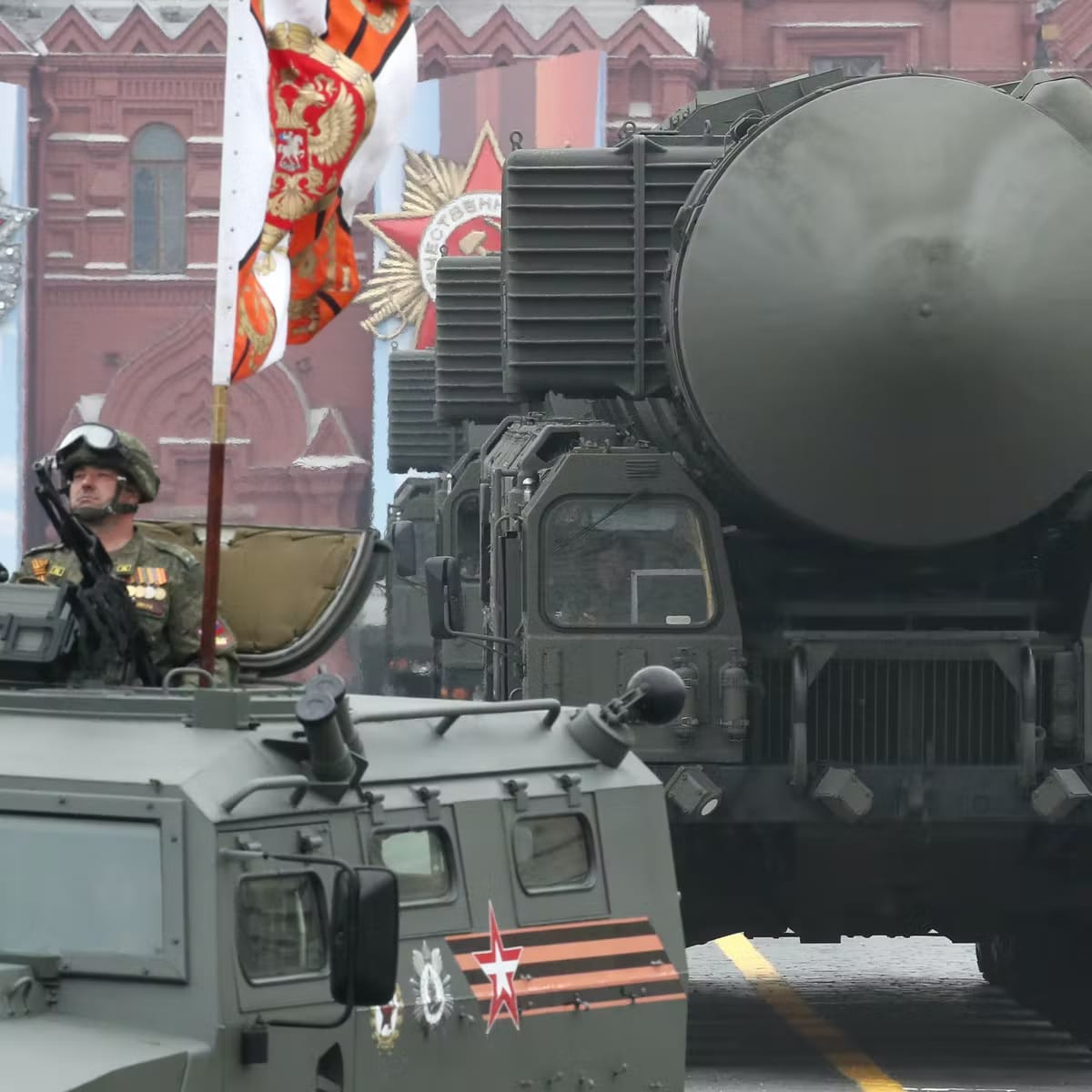 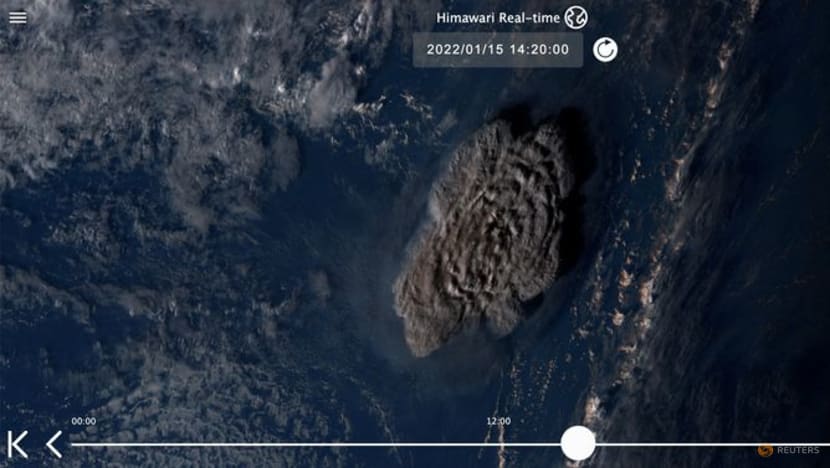 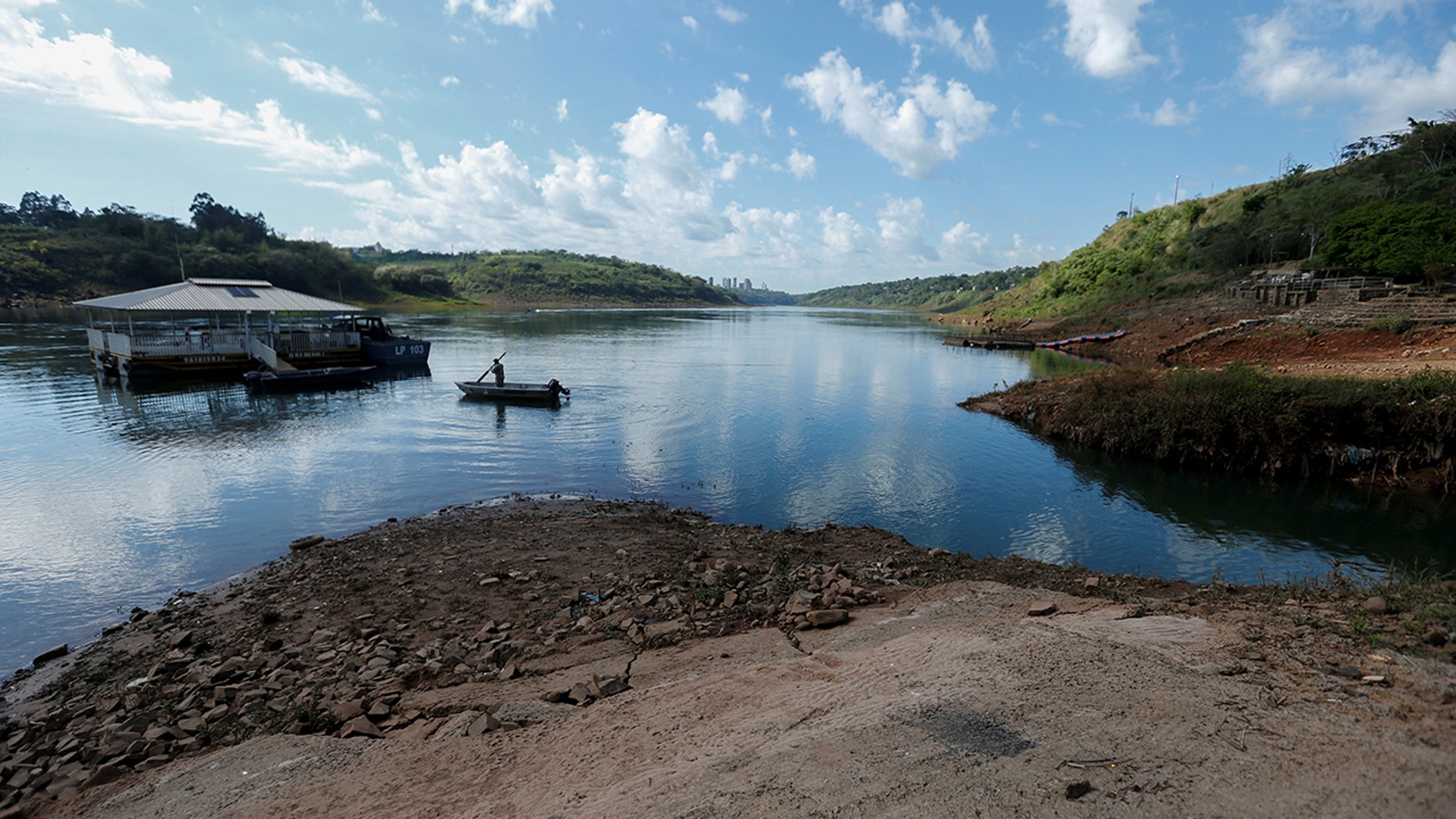 Four killed, many others injured in this year’s Piranha attacks in Paraguay 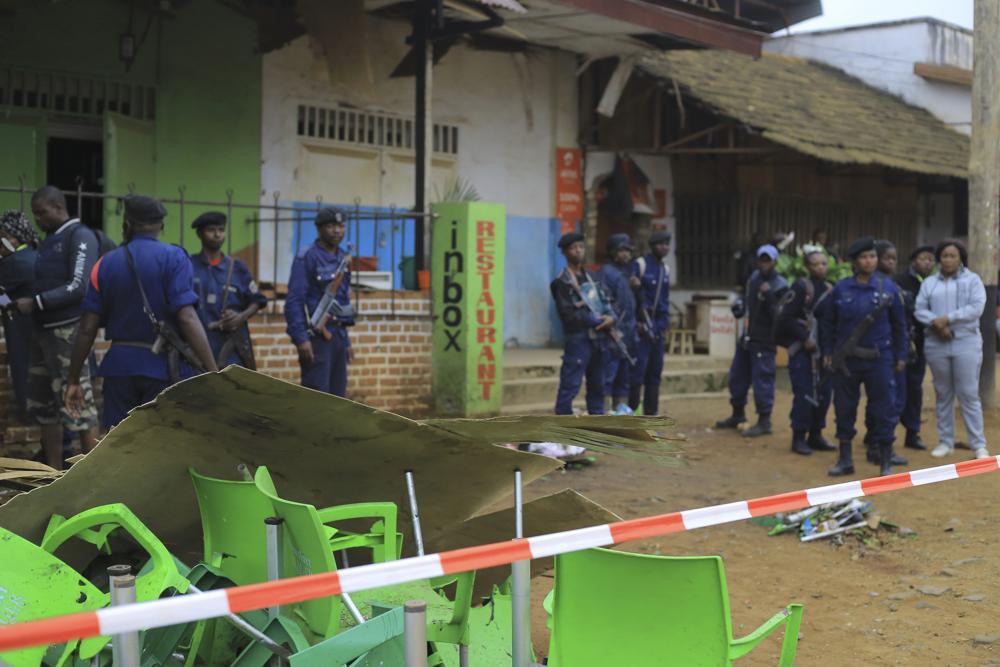 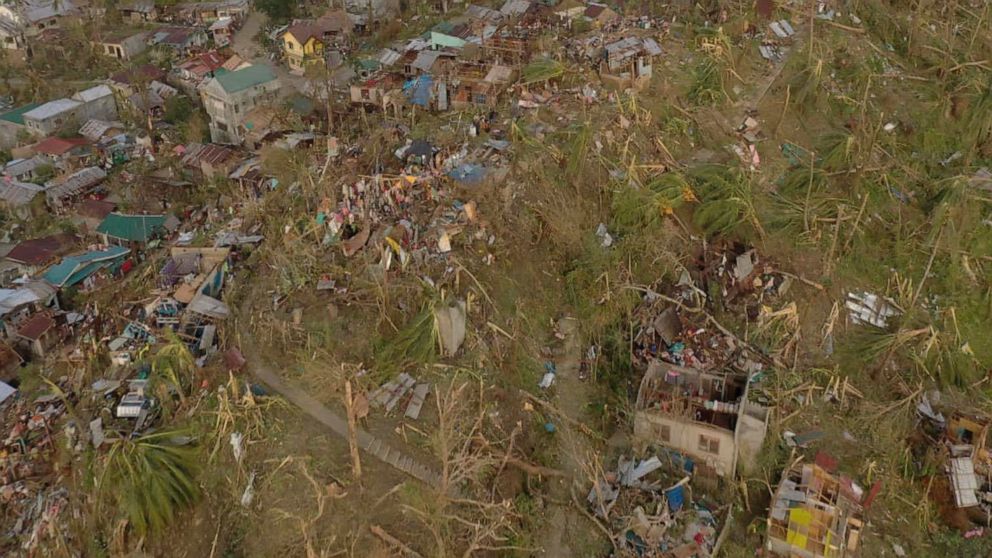 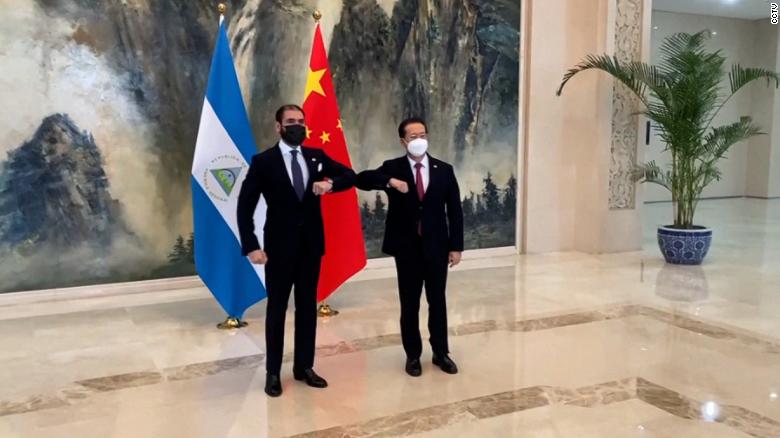 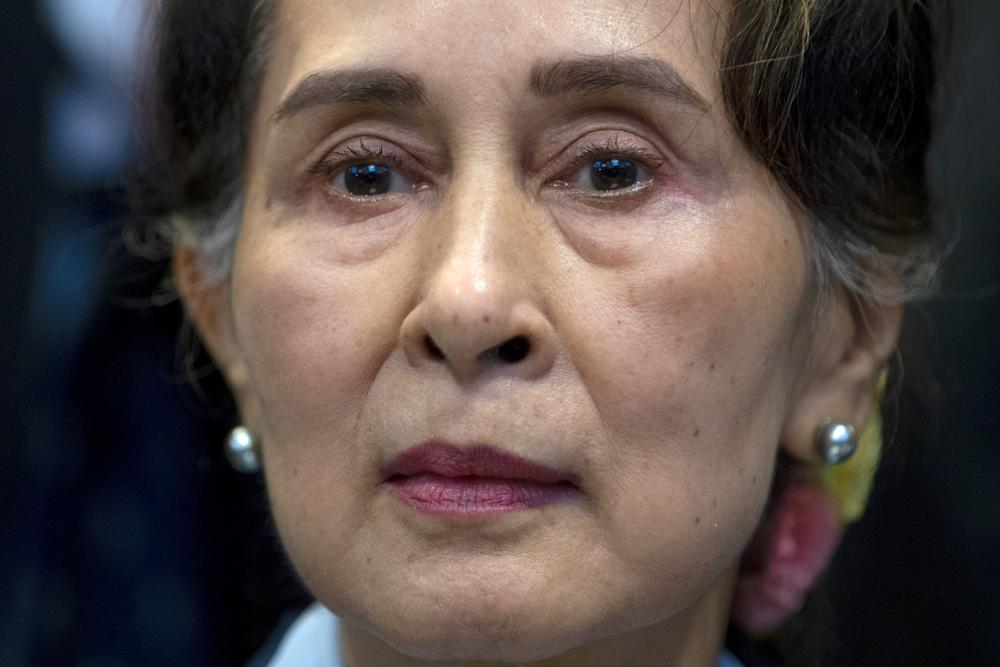 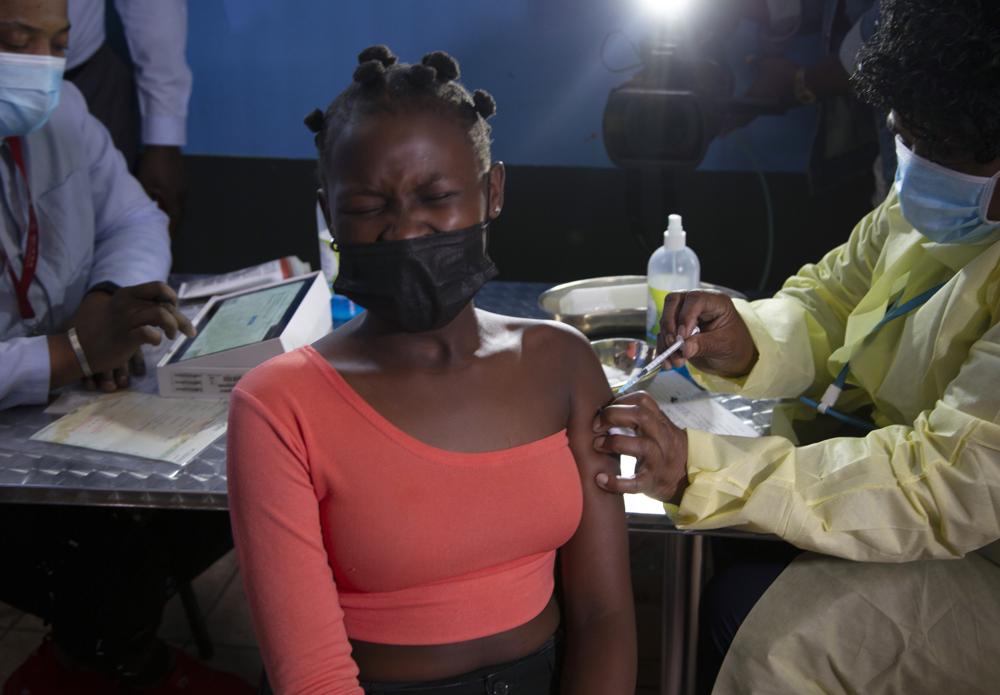 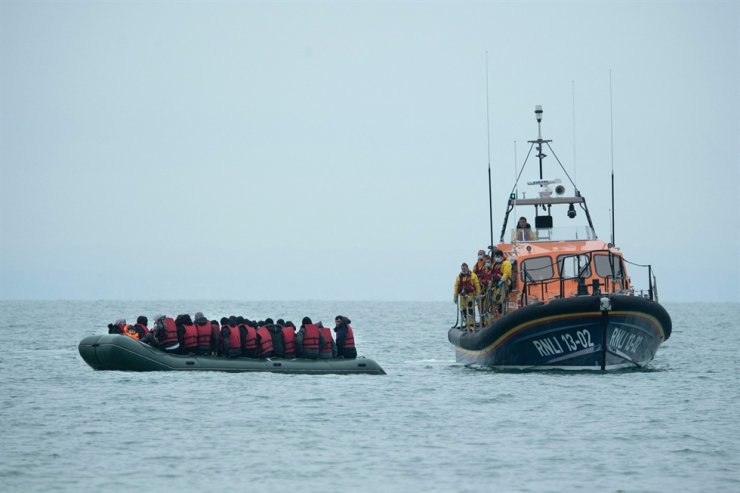 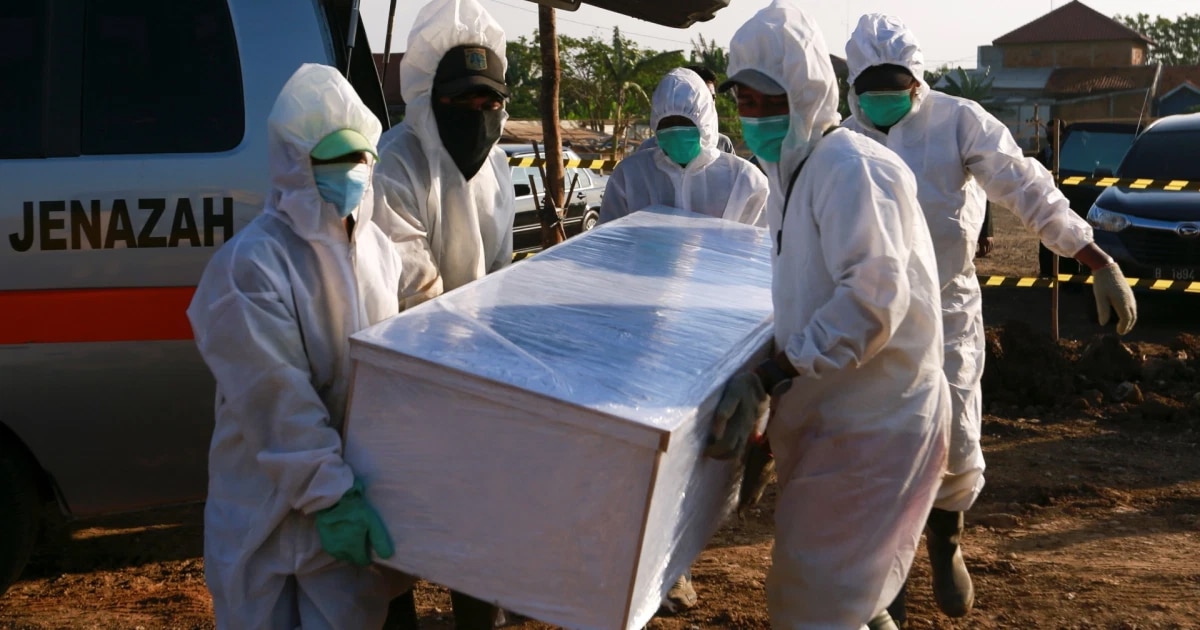 Another family has shed a member to COVID-19 in a residential street in Bogor, Indonesia. A young woman wails as she sits beside her father’s 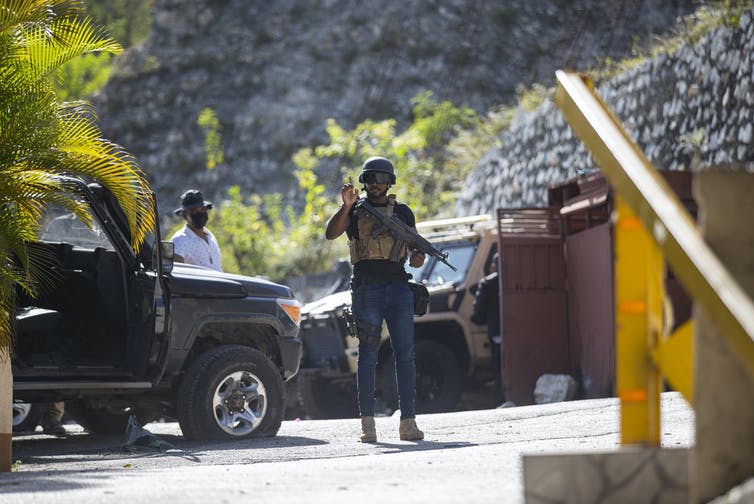 Tamanisha John, Florida International University Haitian President Jovenel Moïse was assassinated in the early morning hours of July 7, 2021, in a brazen attack on 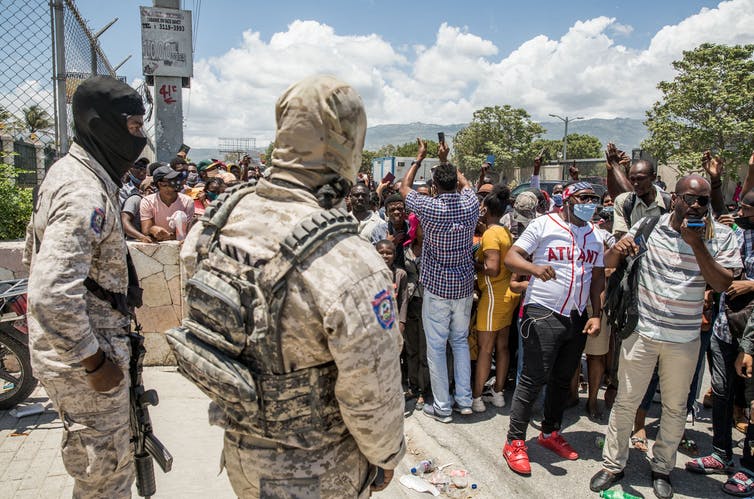 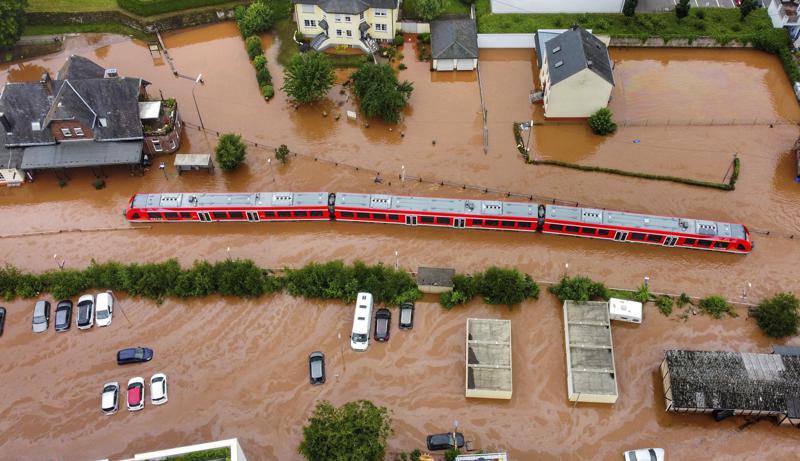 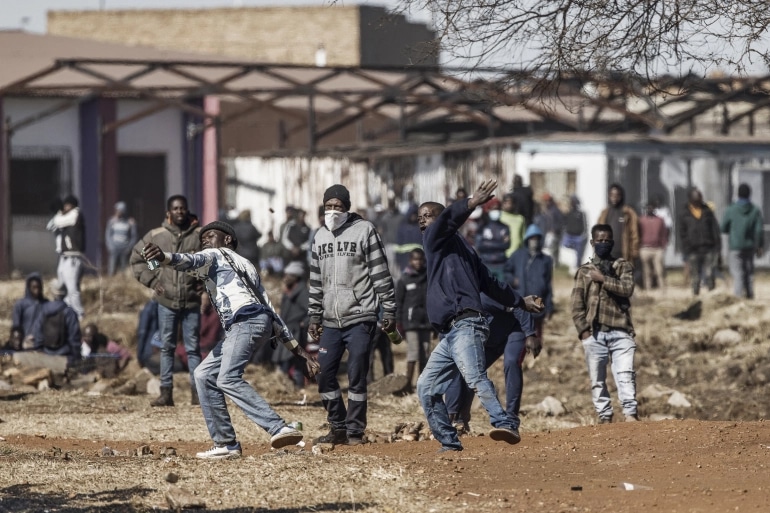 Friction arose between protesters and security officers in South Africa on Tuesday, leaving 72 persons dead as looters, frustrated by poverty, scramble to get into 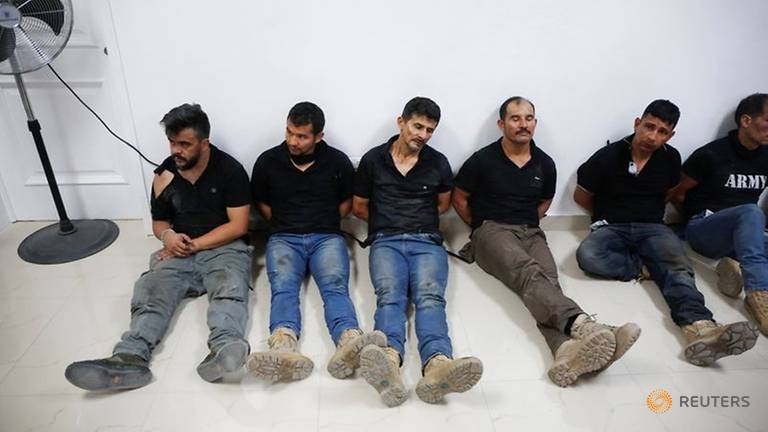 Killing was not part of the plan, suspects on Haitian President assassination confess

The suspects in the killing of Haitian President Jovenel Moise, consisting of Colombians and Haitian Americans, said that they intended to arrest and not assassinate