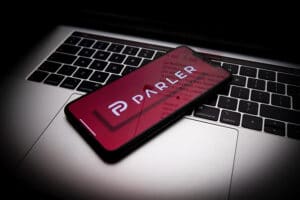 Authorities announced on Monday their plans of making California’s Disneyland as one of the state’s vaccination sites starting this week as more and more are inoculated with the coronavirus vaccine.

With the rising number of COVID-19 cases in the state, the “happiest place on earth” is scheduled to bring some much needed medical hope for people struggling amid the pandemic. California has experienced a diminished inoculation rate, so far administering only one-third of its available doses.

On Monday, California officials announced nearly 40,000 new cases with 264 coronavirus-related deaths. The Centers for Disease Control and Prevention (CDC) released data that showed the state was ranked 42 out of 50 states in the county with the number of vaccinations per 100,000 residents.

On Monday, Orange County Supervisor Andrew Do said the region’s Disneyland would become its first “super” distribution site. The amusement park has sufficient space to accommodate a large number of people coming in to get vaccinated.

Since the beginning of the coronavirus pandemic last March, the park has been closed to avoid large gatherings. However, Disneyland’s sister resort, Walk Disney World in Florida, has been open with limited capacity since last July.

California State Governor Gavin Newsom announced that this week, other similar vaccination sites would be opened up to the public, including at the Dodger Stadium in Los Angeles, Cal Expo in Sacramento, and Petco Park in San Diego.

“We recognize that the current strategy is not going to get us to where we need to go as quickly as we all need to go. That’s why we’re speeding up the administration not just for priority groups but opening up large sites to do so,” Newsom said, BBC reported.

California’s current vaccination campaign is prioritizing health care workers and long-term care facility residents. The state has recorded the third-highest death toll in the United States. Officials recorded over 22,600 residents being admitted into hospitals and noted there were only 1,200 intensive care beds left as of Monday.

“The damaging impact to our families and our local hospitals from this surge is the worst disaster our county has experienced for decades,” Barbara Ferrer, Los Angeles County’s top public health official, said on Monday. 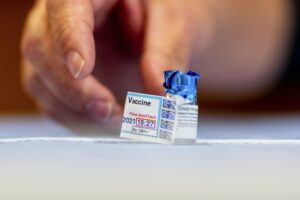 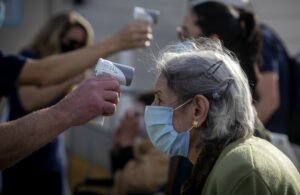 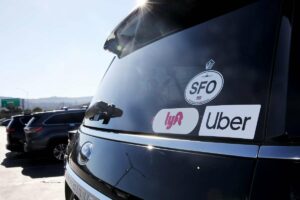 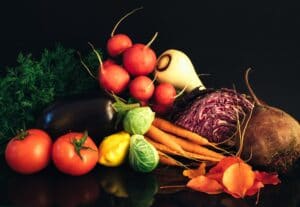