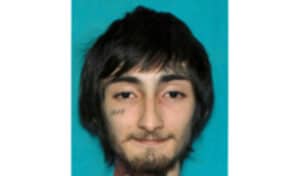 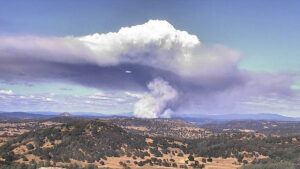 San Francisco District Attorney Chesa Boudin is under fire for the sudden surge of violent crimes in the region with no corresponding justice for the victims of the incidents.

One restaurant owner, Rene Dennis, who owns an establishment at McAllister Street called the Chao Pescao, was furious after his store was robbed four times in less than a month. “They broke into this one. You can tell they used a blowtorch. It’s like melted glass,” he said.

Authorities said the suspects burned through the shop’s window, cut off the power, and took 24 tablets and liquor before trying to get into the safe. The recent incident was not the first time the restaurant was targeted in a series of crimes.

”Four break-ins over the course of two weeks. He saw and I saw it was the same guy. We both of sort of looked at each other like ‘what is going on here?’” Dennis said, saying he and police caught a suspect robbing the place for the third time who was later seen robbing the restaurant again days later.

“We, out in the neighborhoods, and I’ve lived here for 40 years, we don’t see crimes decreasing. Chesa Boudin believes in restorative justice and reform, and we all want that. However, I think he’s forgetting about the victims,” resident Caryl Ito said.

Ito lives on the west side of the city and said he was tired of criminals breaking into homes, demanding a change in the district attorney’s office.

“They are using fear, and they are using misinformation,” San Francisco Supervisor Hillary Ronen said in response to the recall campaign against Boudin. “I believe in what Boudin is trying to do, which is social justice reform,” Hayes Valley resident Lee Jewell, said.

“I voted for him. His agenda resonated with me. Just thought perhaps some change was what we needed. Just a bunch of fingers being pointed. And seems like not much being done when it comes to these low-level crimes. Even if they get caught they know they’ll be back out in a day or two, if not the same day,” Dennis said. 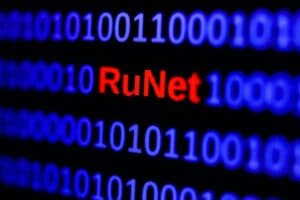 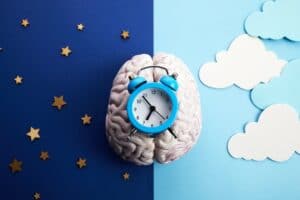 Your body has an internal clock that dictates when you eat, sleep and might have a heart attack – all based on time of day 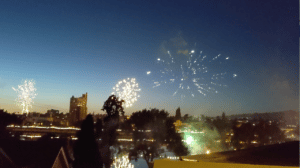 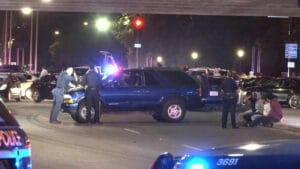